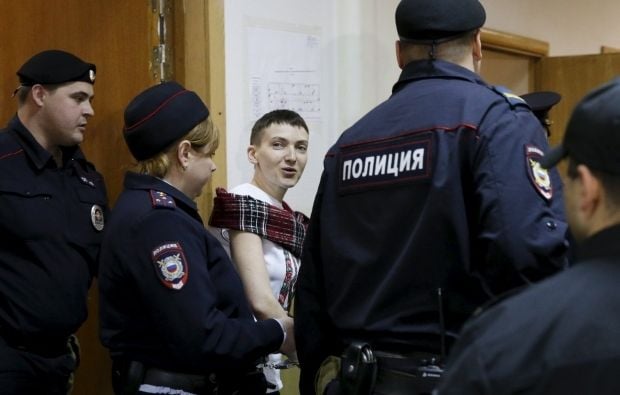 The criminal case was sent for trial to the Donetsk city court of Russia’s Rostov region.

"In view of the evidence collected, investigators reclassified the actions of the accused, and she will now be held responsible not as an accomplice, but as a co-executor of the murder of two or more persons, committed in a cruel way, motivated by hatred towards a social group, committed by a group of persons under preliminary conspiracy. Moreover, Savchenko is being charged with attempted murder of civilians who may have been affected as a result of her adjustment of artillery fire. The sanction of the article provides for punishment of up to a life imprisonment, but in accordance with the Criminal Code, life imprisonment is not assigned for females. Thus, the maximum term of imprisonment that Savchenko faces is 25 years," reads the report of the Investigative Committee of the Russian Federation.