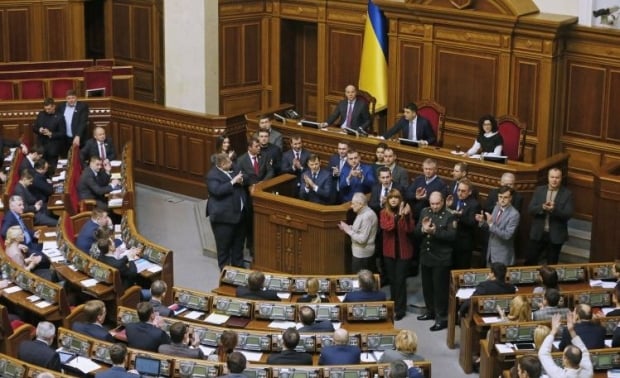 According to the adopted amendments, covert investigations and surveillance could also be carried out in the premises of buildings housing judicial and law enforcement agencies.

The document stipulates that in such cases an investigator or a prosecutor shall request the authorization by an investigating judge of a court of appeals to conduct covert investigations and intelligence.

The draft law shall come into effect 10 days after its official publication.