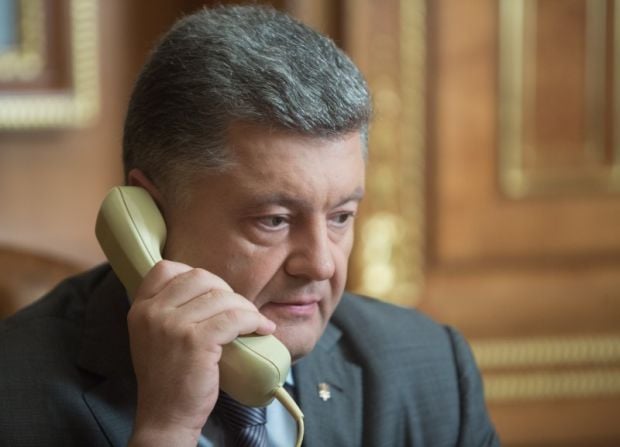 According to the report, the president of Ukraine expressed concern over the ongoing escalation in Donbas and called for the full implementation of the Minsk agreement. He stressed that Ukraine, unlike the other party [to the conflict], has been fulfilling the Minsk truce.

The Ukrainian president noted the need for the unconditional and immediate release of all the hostages, including the citizens of Ukraine who are being illegally held in captivity in the territory of Russia, including Oleh Sentsov and Nadia Savchenko.

German Chancellor and French President stressed the importance of the adoption by the Ukrainian parliament of the amendments to the Constitution regarding decentralization of power.

All sides agreed to continue the dialogue the next week, reads the report.