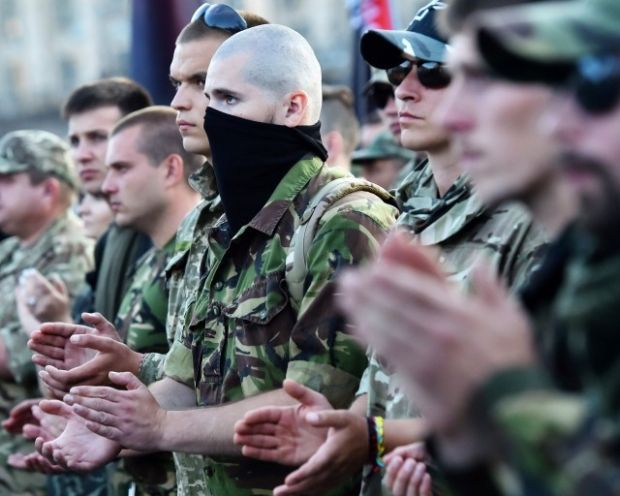 An estimated 3,000-5,000 Right Sector supporters rallied against the Ukrainian government on July 21 / Photo from stratfor.com

According to Yarosh, other issues will be included in the referendum, including the legal recognition and arming of volunteer militia units and the imposition of a blockade and martial law in the eastern conflict zone.

"Yarosh did not give a specific date for the referendum, but said Right Sector would begin organizational efforts from July 22," Stratfor said.

During a Right Sector-organized demonstration in Kyiv's Independence Square on July 21, an estimated 3,000-5,000 supporters rallied against the Ukrainian government.

Right Sector periodically organizes demonstrations against perceived corruption in the Ukrainian government. Aside from its political agenda, however, the group also favors intensifying Ukraine's security campaign against pro-Russian separatists in the eastern Donbas region.

"Though marginal in size and influence, what makes the latest protest notable is the brazen call for a referendum," Stratfor said. 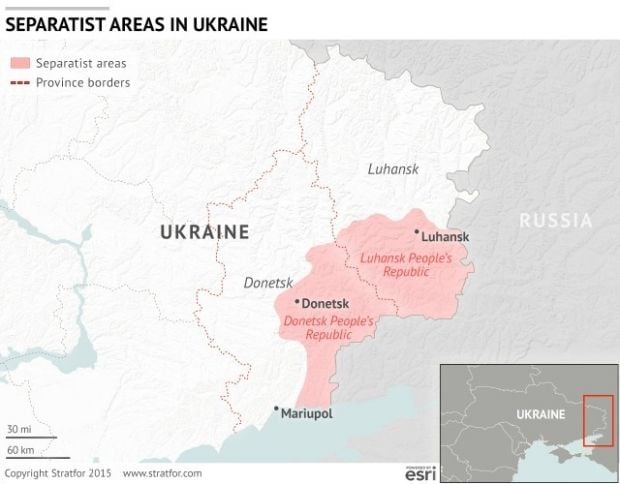 The separatist areas in Ukraine / Image from stratfor.com
If you see a spelling error on our site, select it and press Ctrl+Enter