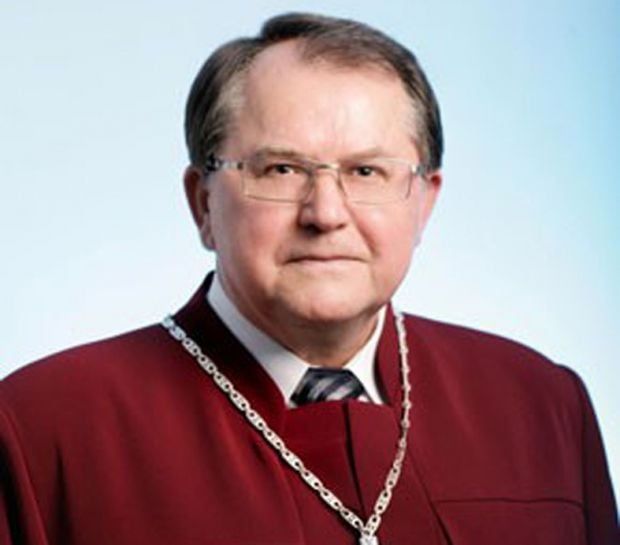 The accident occurred at the 320th km of the Kyiv-Kharkiv highway at about 20:00 Kyiv time on July 26, while on July 27, the Constitutional Court is scheduled to hold a hearing on decentralization-related amendments to the Constitution of Ukraine.

"According to preliminary information, the driver of a Toyota Camry car collided with a Nissan car. As a result of the accident, the Nissan driver and his passenger were killed. Two other passengers of the Nissan were injured. The driver and the passenger of the Toyota Camry were also injured," the report says.

The press service said that they were not aware of the details of the accident. They only know that Baulin is in hospital in Poltava region.

Law enforcers are probing into the circumstances of the road accident. The accident may be included into the national register of pre-trial investigations under part 3 of Article 286 of the Criminal Code (violation of traffic rules or driving a vehicle by persons who have caused the death of two or more people).

Meanwhile, the Constitutional Court of Ukraine, which was scheduled to consider the Verkhovna Rada's request for concluding whether a draft law on decentralization-related amendments to the Constitution of Ukraine is in line with Articles 157 and 158 of the Constitution, started its Monday hearing without the chairman of the court.