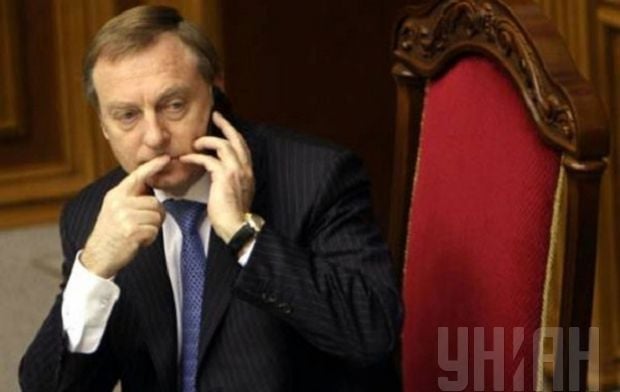 AS UNIAN reported earlier, on July 13, Lavrynivych has been notified on a suspicion of committing a crime under Part 5 of Article 191 of the Criminal Code of Ukraine, in particular, a UAH 8.5 million embezzlement from the state budget, according to the PGO.

Lavrynovych was notified on suspicion of committing a crime under Part  5 of Article 191 of the Criminal Code of Ukraine, namely, on the fact of embezzlement by the abuse of public funds amounting to UAH 8.5 million, unlawfully and unnecessarily spent on attracting a foreign company to conceal the facts of criminal violations of the law by law enforcement agencies and the court in an investigation and consideration of the case against the former prime minister, leader of the Batkivschyna party Yulia Tymoshenko.

On July 1, the PGO also notified on suspicion in this case former deputy minister of justice Sedova, who had been holding this post from January, 2011 to August 19, 2013.