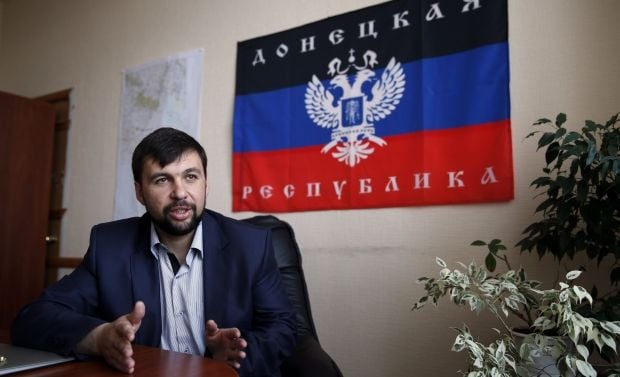 According to Pushylin, the law was adopted in violation of the Minsk agreements, and has no relation to the DPR and LPR.

He said that the law was "a document for internal use," as Kyiv, in spite of the Minsk agreements, had not agreed it with the representatives of the militants.

On July 14, the Verkhovna Rada of Ukraine adopted in the second reading with 257 votes the draft law on local elections, providing for the October 25 local elections to exclude Donetsk and Luhansk regions.

Earlier, on July 6, the leader of the self-proclaimed Luhansk People’s Republic militant organization Ihor Plotnytskiy declared the so-called local elections in Luhansk region to be held on November 1, 2015.