Ukraine to lodge fourth interstate application against Russia with ECHR 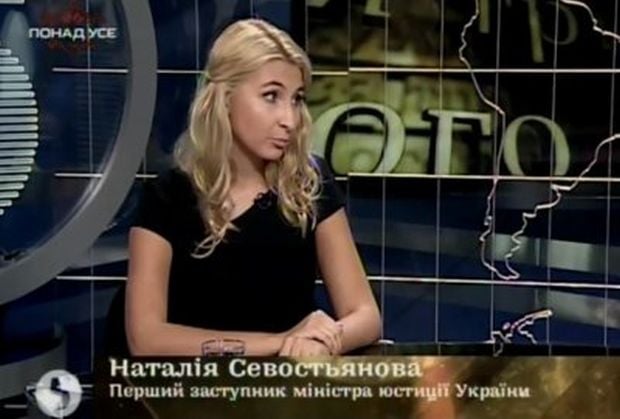 She said that Ukraine had prepared several applications, as the ECHR itself had decided to start considering the first application against the Russian Federation.

"We have drawn up a lawsuit as a chronology of war, starting from March 13 [three days prior to the illegitimate referendum in Crimea, which was orchestrated by Russia] to September last year. Then, the European Court suggested starting with the consideration of the first application, and all further accusations should be documented in new applications. The Russian Federation asked for the extension of the deadline for the consideration of the two applications, which were communicated to the Russian Federation with a number of questions in March [2015]," Sevostianova said.

Russia's new deadline for providing its position regarding the two applications is set for September 25, she added.

As UNIAN reported earlier, Ukraine will bring its fourth interstate application against Russia before the ECHR in the near future.

"I'd like to announce that Ukraine is going to file its fourth interstate application against Russia at the European Court of Human Rights. A total of 16 applications have been filed over the whole period of the ECHR's work," Ukrainian Justice Minister Pavlo Petrenko said at a roundtable meeting in Kyiv earlier this month.