Decentralization to be considered in Parliament today (live feed) 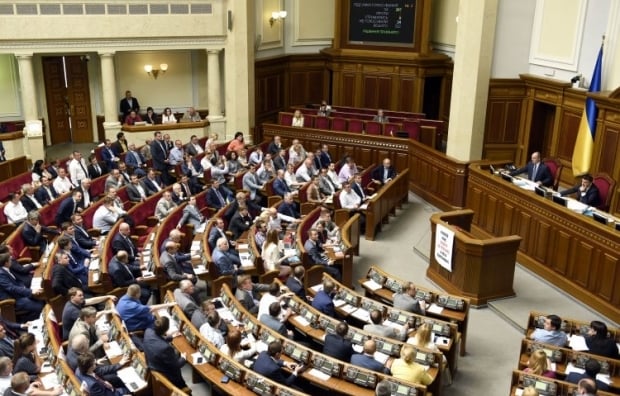 It is also expected that the second session of Parliament will be closed today, while the next session is to open tomorrow, September 1.

UNIAN has reported that leader of the Radical Party Oleh Lyashko said his faction would not vote for decentralization amendments and it was preparing a plan of action for today’s Parliament session.

On July 31, the CC ruled that the bill complies with the Constitution and does not aim at eliminating the independence or violating the territorial integrity of Ukraine.

According to the Parliament regulations, the Verkhovna Rada is to give a preliminary approval to a bill in the first reading by at least 226 votes. At least 300 votes is needed for the adoption of the amendments at the next session of Parliament.