Tripartite Liaison Group on Ukraine to meet in Minsk again 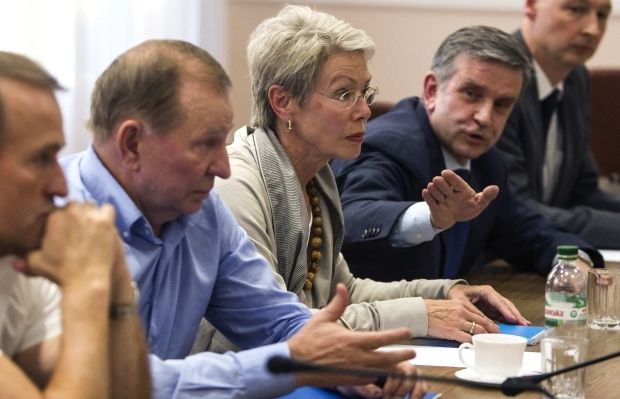 Consultations of working groups will begin at around midday, Radio Liberty reported.

The talks are said to focus on the development and initialing of an agreement on the withdrawal of arms with caliber smaller than 100 mm, as well as tanks from the front line.

The preparation of the document started as early as the beginning of August, but the parties could not reach a final agreement.

Last time the liaison group on conflict settlement in Donbas held a video conference on September 4.

As UNIAN reported earlier, on September 1, Ukrainian President Petro Poroshenko said that the militants had not fired heavy weapons in the Donbas conflict zone for the fifth day, raising hopes for peace.