Klimkin: Ukraine to claim over $50 bln from Russia 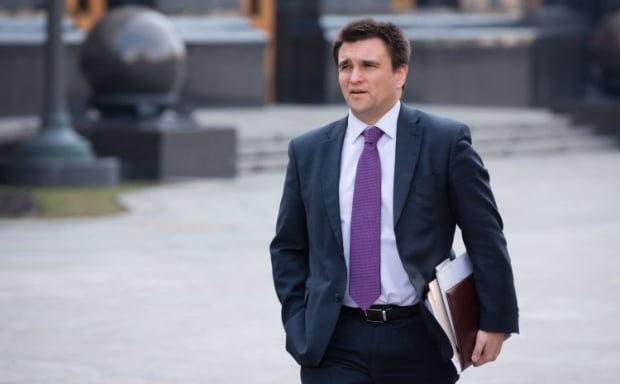 "We are talking about billions of dollars … under different lawsuits. I think the amount of some claims may be equal to Yukos case [The Hague Court ordered Russia to pay $50 billion for seizing Yukos assets],” the minister said.

Commenting on the claims, the minister added: "The International Court of Justice still has not been addressed with claims concerning the non-fulfillment of the International Convention for the Suppression of the Financing of Terrorism. And if we can prove that Russia as a state has funded and is funding terrorism, it can result in totally unforeseen consequences for Russia."

Additional restrictions may be imposed on Russia with regard to its cooperation with the international institutions. It can also be a ban on Russia's participation in some international legal formats, the minister said.

When asked to clarify if that could mean the international isolation of Russia, Klimkin said: "Yes, to a significant extent."

The minister stressed that passing of judgments should not be expected in the near-term outlook, as "this is a matter of four to six years."

As UNIAN reported earlier, Ukraine has already lodged a fourth interstate application with the European Court of Human Rights against Russia, which draws attention to large-scale violations of the rights of Ukrainians, especially prisoners of conscience.