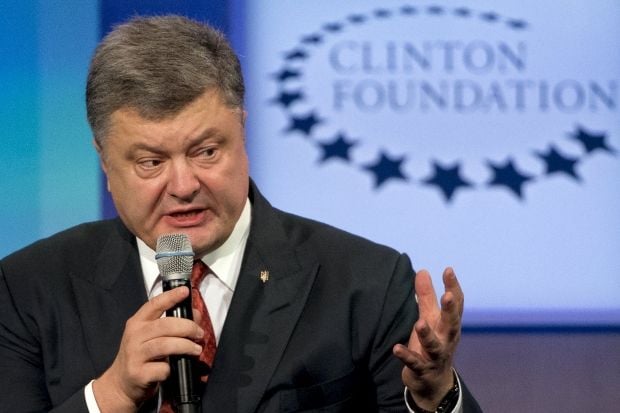 "Heavy weaponry and military equipment are concentrated in the occupied territories in such quantities that armies of the majority of UN Member States can only dream about," Poroshenko said during general debates at the UN's 70th General Assembly in New York on Tuesday.

According to Poroshenko, the Ukrainian territories occupied by Russia in Crimea and Donbas constitute approximately 44,000 square kilometers.

"We are forced to fight proper, fully armed regular troops of the Armed Forces of the Russian Federation" in Donbas, the president said.

"For over a year Russia's aggression against my country has been continuing through financing of terrorists," he said.

"More than 1.5 million residents of Donbas were forced to flee their homes and move to other safer regions of Ukraine,"  he added.