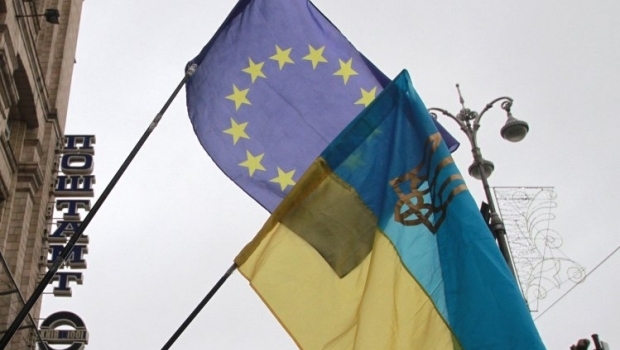 During a meeting with the leaders of political factions, which are part of the Coalition in the Verkhovna Rada, Poroshenko said that only four out of 13 mandatory draft laws had been adopted by Parliament, and noted that on November 9 the assessment mission of the European Union is to present its report on Ukraine's implementation of its commitments under the Action Plan on visa liberalization with the EU.

The President also informed chairmen of the factions of his plans to hold a telephone conversation with President of the European Commission, Jean-Claude Juncker, on draft laws on the visa-free regime, the anti-corruption prosecutor's office and the schedule for Ukraine’s implementation of its commitments in this regard.

Read alsoUkraine's EU visa-free deal in jeopardy as reform deadline nearsPoroshenko also called on deputies to support his legislative initiative on prohibiting bailout of suspects in crimes associated with corrupt practices, so that the courts are “not able to release on bail corrupt officials, bribe-takers and criminals.”

The President also drew attention to the high-profile criminal cases and said that he would demand they be investigated transparently.