Ukraine to lodge claim against Russia with International Court of Justice

Ukrainian Justice Minister Pavlo Petrenko announces that Ukraine is going to lodge a claim with the International Court of Justice, which is the principal judicial organ of the United Nations (UN), against Russia for support of terrorism. 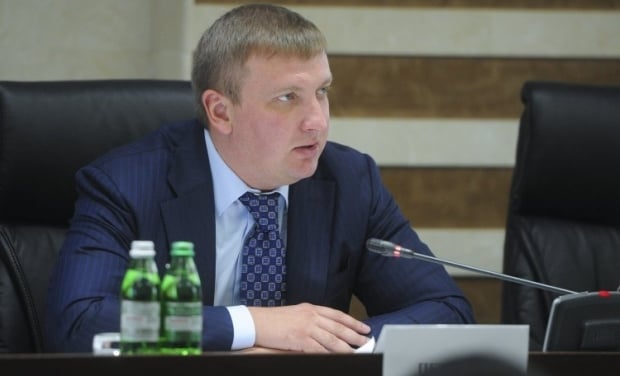 "The next year will be devoted to the initiation of a large-scale lawsuit at the International Court of Justice, where Ukraine will sue Russia under the convention [for the suppression of] the financing of terrorism," Petrenko told Channel 5 on Tuesday, January 5.

The minister claims that the evidence has already been collected, the pre-trial process of communication with the Russian party is close to the end and "we'll go to court."

What is more, Petrenko said, state-owned Savings Bank of Ukraine, or Oschadbank, and oil and gas giant NJSC Naftogaz of Ukraine are individually suing Russia at the Arbitration Institute of the Stockholm Chamber of Commerce.

He also noted that more than 700 Ukrainians, namely internally displaced persons from Crimea and Donbas, had filed private lawsuits at the European Court of Human Rights against Russia's annexation of the Crimea and aggression in Donbas.

According to the minister, Ukraine's government alone has submitted three inter-state applications against Russia. "The Ukrainian side has provided a very large evidence base, while the Russian side hasn't provided any evidence, any explanation. Even the Investigative Committee [of the Russian Federation], which is an expert in different types of fakes, like the one with [Ukrainian Prime Minister Arseniy] Yatsenyuk and Chechnya. Even they lack imagination how to handle those accusations and claims brought by Ukraine regarding Crimea and Donbas," Petrenko said.

"There's a chance that rulings may be issued on individual cases" until the end of 2016, he added.