Lozhkin denies appointment of Akhmetov, Boiko as heads in Donbas 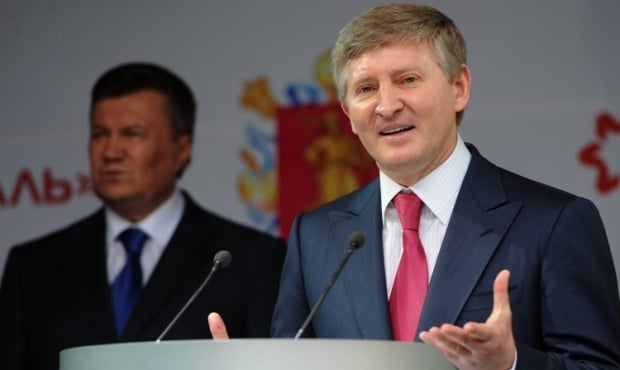 "I heard those rumors way back in summer 2014. I have got no confirmation that this somehow corresponds to reality. I haven't been involved in any discussion of such plans regarding one or the other. Perhaps, this is someone's wishful thinking," he told Radio Vesti on Sunday.

"I think this scenario is not doable in fact – whatever name it suggests – until the Minsk agreements haven't been fulfilled," he said.

As was reported earlier, zn.ua, the online version of the Dzerkalo Tyzhnia (Mirror Weekly) Ukrainian weekly newspaper, wrote with reference to its sources at the Poroshenko administration, that Akhmetov and Boiko were being considered as heads of "separate districts in Donetsk and Luhansk regions."

In particular, zn.ua shared insider information that Viktor Medvedchuk had offered a plan to Poroshenko under which administrations should be set up in the separate districts with heads that would suit both Kyiv and Moscow.

Medvedchuk is a pro-Russian politician actively involved in the Minsk peace talks. He is chairman of the Ukrainian Choice political organization. He headed ex-President Leonid Kuchma's administration in 2002-2005.