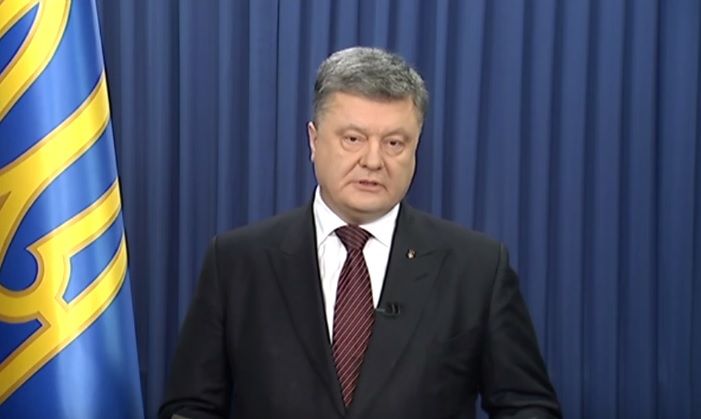 "Putin said back then [during the Normandy Four meetings] that after the so-called court ruling, he will return Nadia Savchenko to Ukraine. Time has come to fulfill this promise," Poroshenko said in a speech commenting on Savchenko’s “guilty” verdict announced earlier today by the Russian court.

In turn, Poroshenko said he was ready to hand over two Russian military servicemen, who had been detained in Luhansk region, after the court ruling.

The Ukrainian president has also said that "Ukraine will never - I emphasize once again - never! recognize, neither the sham trial, nor the so-called conviction, which, due to its' absurdity and cruelty, demonstrates the return of the Russian Justice to the times of Stalin-Vyshinsky."

As UNIAN reported earlier, Nadia Savchenko on March 22 was sentenced to 22 years in prison.