Ukrainian President Petro Poroshenko will be on a working visit to the United States from March 30 to April 2, the presidential press service reported. 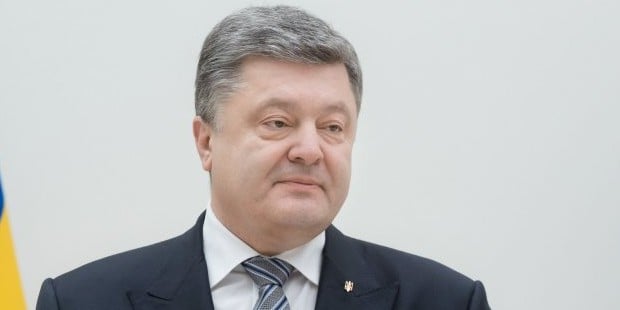 In the framework of the visit, the Ukrainian president will take part in the Nuclear Security Summit in Washington at the invitation of President of the United States Barack Obama.

The agenda of the visit will include negotiations with the U.S. leaders and bilateral meetings with the state leaders-participants of the Summit, according to the report.

The report notes that the official meeting between U.S. President Obama and Ukrainian President Poroshenko is not scheduled.

The Ukrainian president is also expected to deliver a speech to the U.S. Congress.