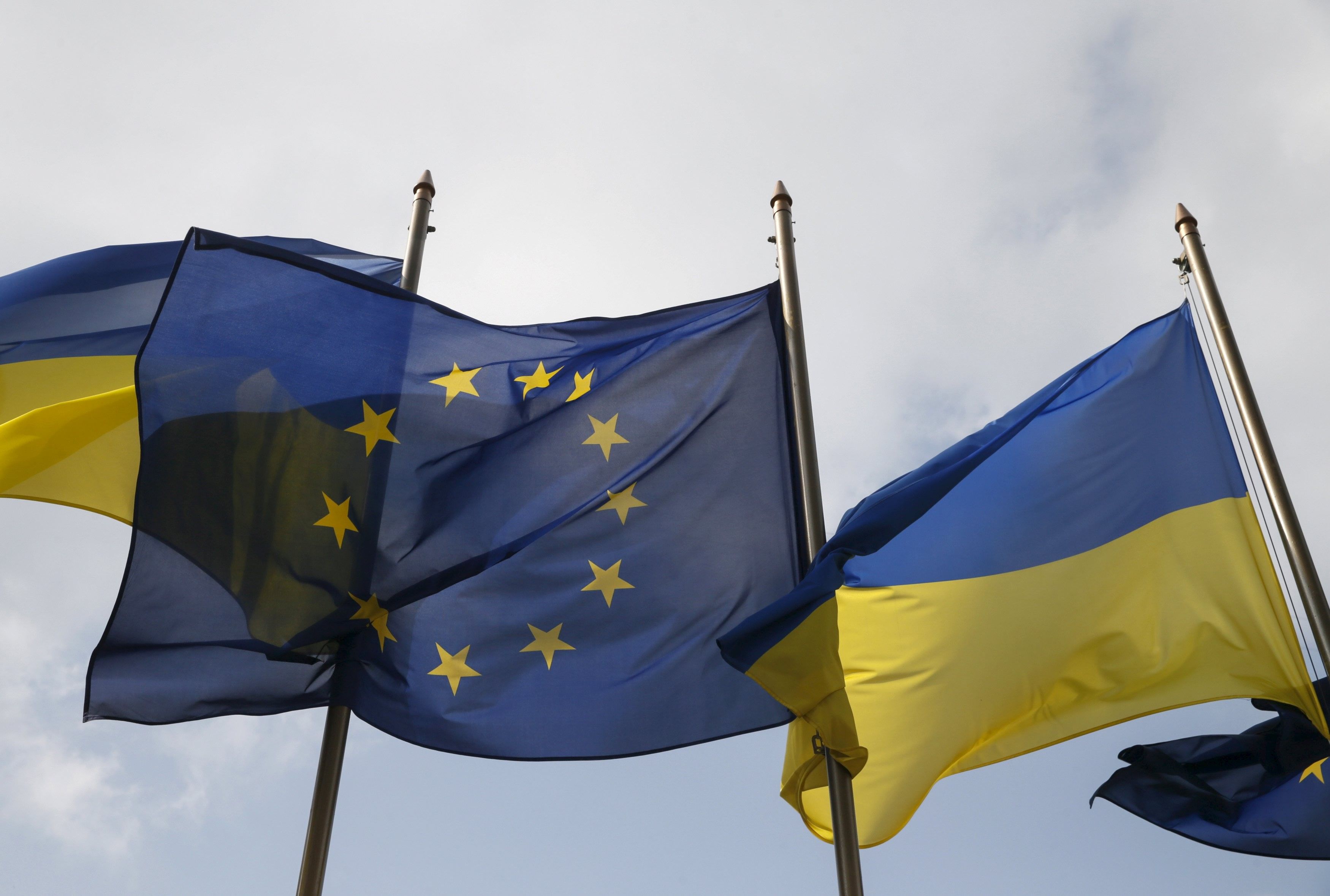 It is noted that the socialists initiated a vote not under the usual party principle, but by name. Each MP was called to say "yes" or "no" personally, according to the report.

Two coalition parties and two independent deputies voted against the initiative, thus supporting the government by 75 votes to 71. One MP from the ruling Labor Party defected to the opposition.

Read alsoDutch opposition urges govt to honor EU-Ukraine "No" voteThe deputy from the Socialist Party, Harry van Bommel, who is one of the main opponents of the Association, said that he was "disappointed with the outcome of the voting."

"The opinion of the people faded into the background," he wrote on Twitter.

As UNIAN reported earlier, on April 6, the Netherlands held a consultative referendum on the Ukraine-EU Association Agreement. 61% of the votes were cast against the agreement with 38.21% of the voters supporting it. The turnout was 32.28%.

On April 14, Prime Minister of the Netherlands Mark Rutte said that a decision on the Association Agreement between Ukraine and the EU would not be taken until late June.

The Netherlands decided to initiate putting forward amendments to the agreement as a result of the debate, with the participation of the political forces represented in parliament.