No elections at gunpoint: Groysman

Ukrainian Prime Minister Volodymyr Groysman said in an interview with Reuters that elections in the occupied parts of Donbas are impossible “under the barrel of a gun.” 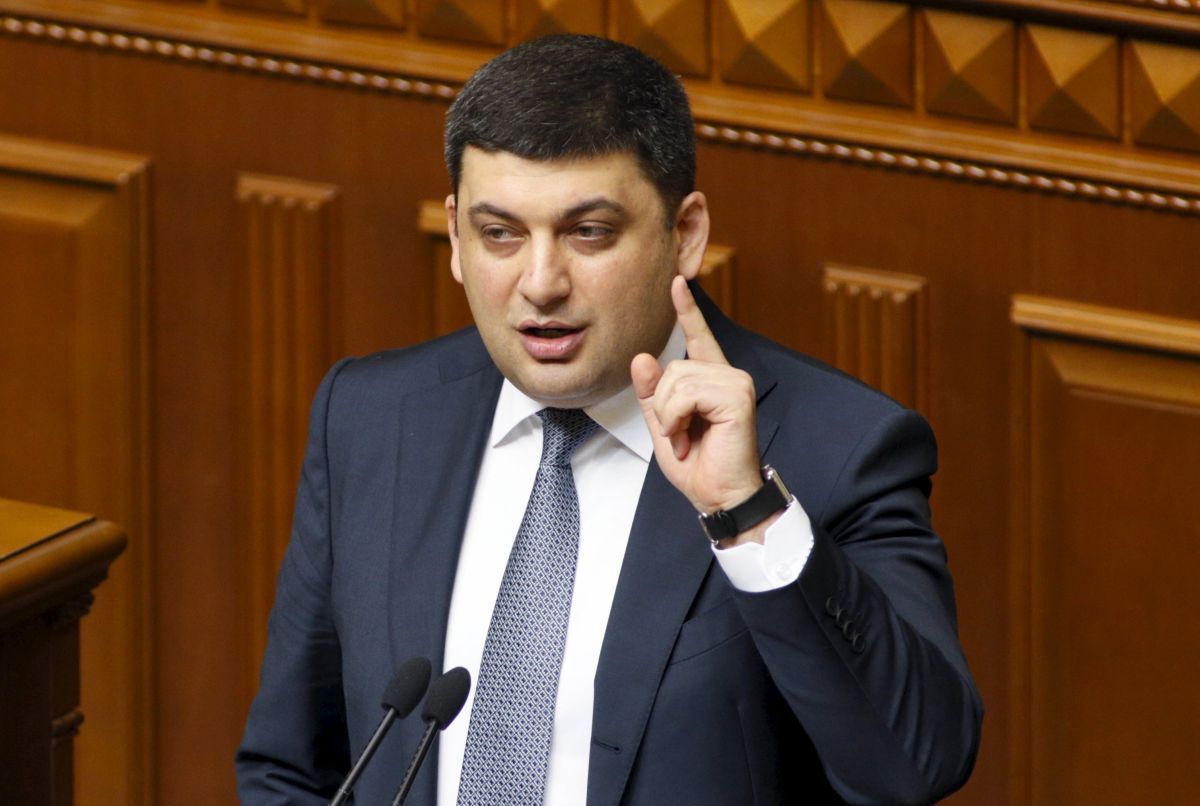 Asked by Reuters whether Ukraine could hold elections in the militant-controlled parts of Donbas this year, Groysman said: "Here is the question to Russia: when they will meet their obligations? When will they withdraw their troops and withdraw fighters and mercenaries, and when do we regain control over the territory?"

Elections are impossible "under the barrel of a gun," according to the Ukrainian prime minister.

Read alsoPoroshenko names key conditions for elections in occupied DonbasLifting sanctions, he said, would only reward Russian aggression. "I believe that the lifting of sanctions or easing of sanctions is unacceptable for any civilized state because today Ukrainian soldiers are defending not only the borders of Ukraine - it is the eastern border of Europe."

Read alsoG7 leaders urge all sides to fulfill commitments for elections in DonbasThe EU is due to decide within weeks whether to renew sanctions on Russia, imposed after Moscow's annexation of Crimea from Ukraine in 2014.

As UNIAN reported earlier, President of Ukraine Petro Poroshenko said that the elections in the occupied territories of Donbas are only possible after the deployment of the armed OSCE police mission that will ensure security in the area.