The Anti-Corruption Prosecutor's Office of Spain has put Ukrainian gas tycoon Dmytro Firtash on the international wanted list, suspecting him of laundering large sums of money, according to Deutsche Welle. 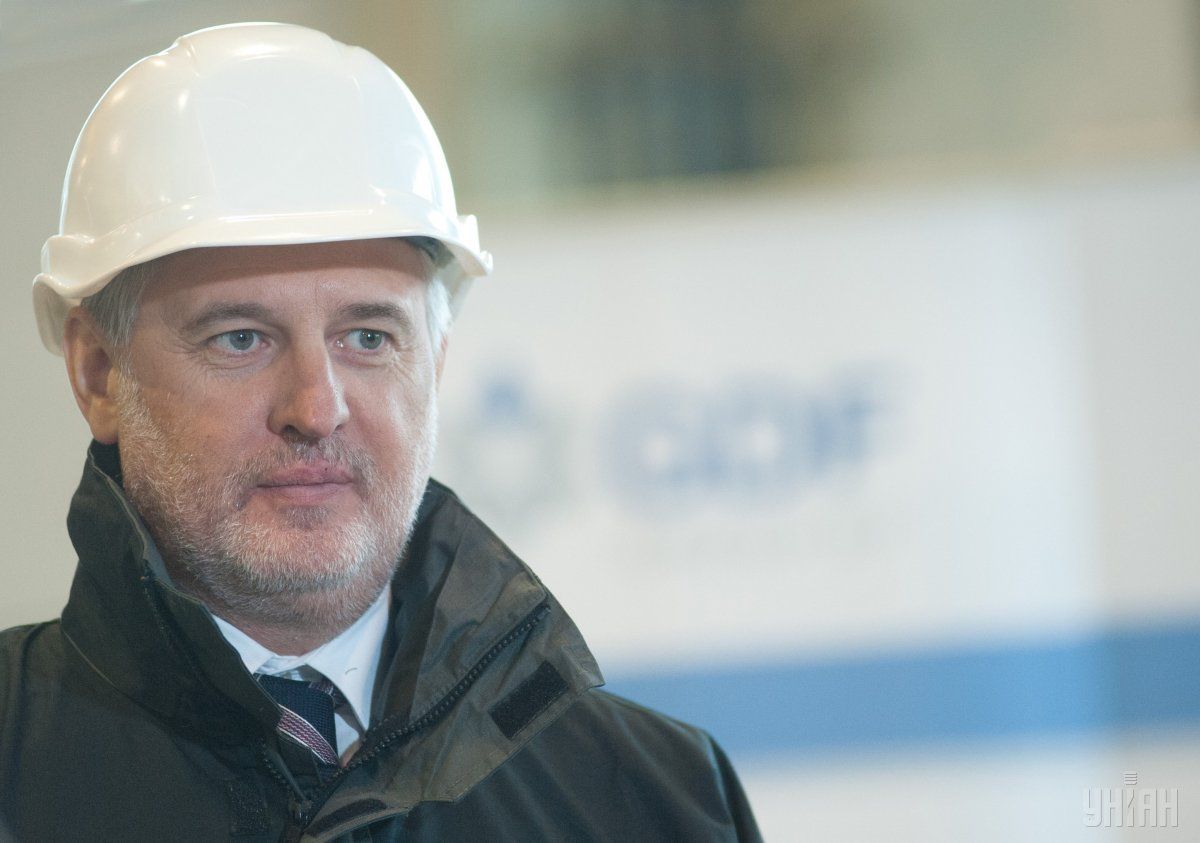 Firtash is wanted along with his two accomplices – citizens of Ukraine, Deutsche Welle reports with reference to its source in the prosecutor's office in Spain.

It is reported that the source refused to give out the names of these people, citing "interests of investigation."

The interlocutor also said that simultaneously with the issuance of warrants for the search, five other accomplices of Firtash were arrested in Barcelona and in the resort town of Marbella on November 24. They were directly involved in laundering money of the Ukrainian oligarch. A famous Spanish lawyer Antonio de Fortuny was among the detainees.

Read alsoFirtash's Vienna house searched – ambassadorAccording to prosecutors, these people have created for Firtash a number of offshore companies in Panama, although some of the capital was in Spain, being invested in real estate. According to the source, it is about "tens of millions of euros of illicit origin." The representative of the prosecutor's office refused to identify the exact amounts. He also said that Firtash's case was considered by prosecutors as part of the Variola operation, launched in July 2016 with the arrest in Spain of Stepan Chernovetskiy, who is the son of former Kyiv Mayor Leonid Chernovetskiy, and 11 other persons also suspected of money laundering. Stepan Chernovetskiy was released from custody in the summer but he still remains under investigation.

The documents found during the searches in the case of Chernovetskiy helped the investigators to link Firtash to the case, the representative of the prosecutor's office said. However, he doubted that the Ukrainian tycoon would ever fall into the hands of the Spanish justice. For several years, Firtash has been unsuccessfully sought by the U.S. Federal Bureau of Investigation in connection with serious charges, including a bribe in exchange for a license to mine titanium deposits in India. Firtash is also wanted by Ukraine.

As reported earlier, on April 20, a search took place at Firtash's villa in Vienna at the request of German prosecutors.