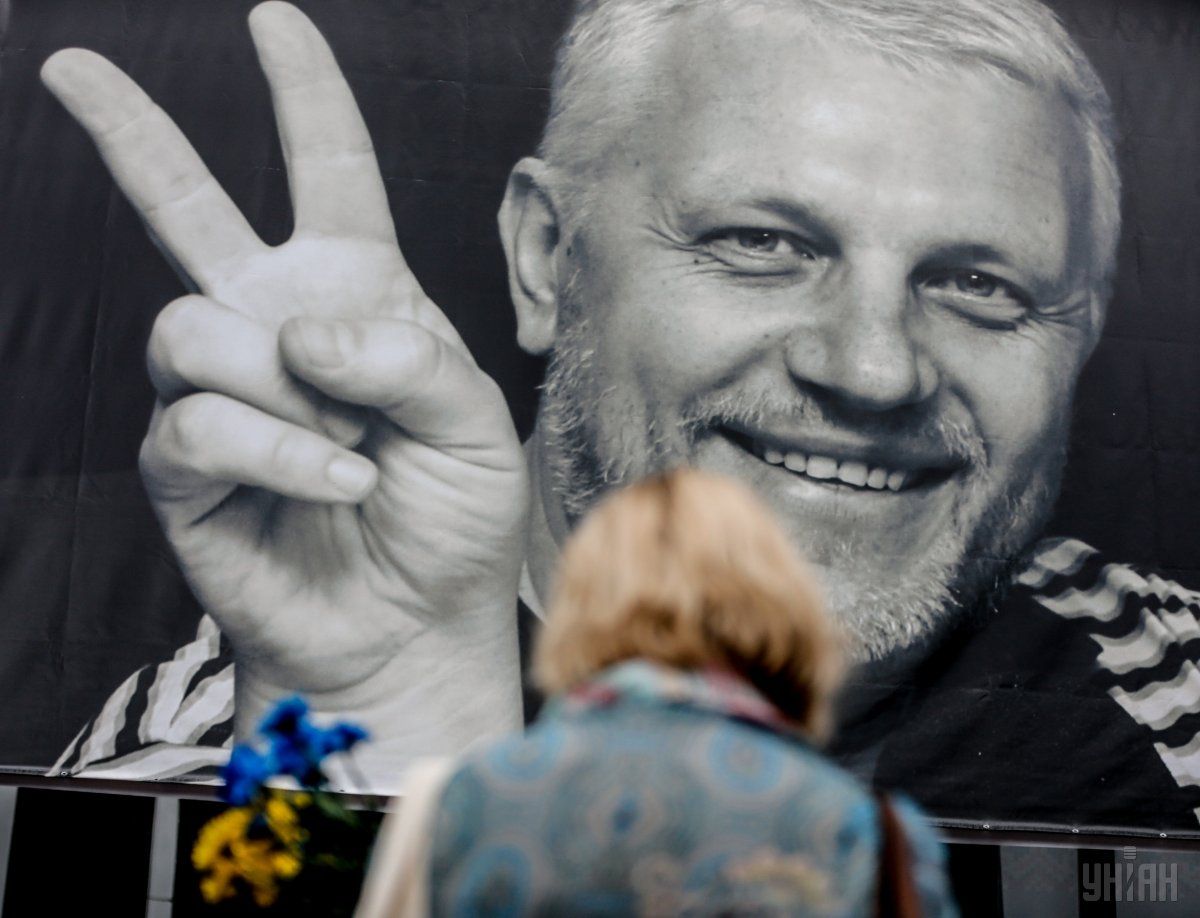 "Progress in this case will no doubt be important for public trust in law enforcement institutions," Mingarelli said in a statement on the anniversary of the murder of Sheremet.

"One year ago Ukrainian civil society and media community has lost one of its most talented and brave journalists in a cold-blooded killing. This tragedy still remains a source of sadness for his family and many of his friends and colleagues, who worked alongside Pavel Sheremet defending media freedom and the public interest across the region," the statement said.

Read alsoCPJ says Ukraine probe of journalist Sheremet's death stalled"On the day of this sad anniversary, I would like to once again call on Ukrainian authorities to conduct a swift and transparent investigation into this crime, allowing to identify the perpetrators and bring those responsible for this atrocity to justice," Mingarelli said.

UNIAN memo. Pavel Sheremet, a journalist from Belarus who was residing in Kyiv, was blown up in a car on the morning of July 20, 2016. Police opened a criminal case under Part 2 of Clause 5 of Article 115 of the Criminal Code of Ukraine (felonious homicide committed in a way dangerous for many people's life).

Prosecutor General Yuriy Lutsenko called revenge for professional activity as a major version of the journalist's murder. Interior Minister Arsen Avakov did not rule out Russia's involvement in the assassination.

In February 2017, the police said that over 1,800 people had been questioned as part of the investigation into the Sheremet murder. It was also reported that there were no suspects in the case at that time.

If you see a spelling error on our site, select it and press Ctrl+Enter
Tags:EuropeinvestigationMingarelliSheremet