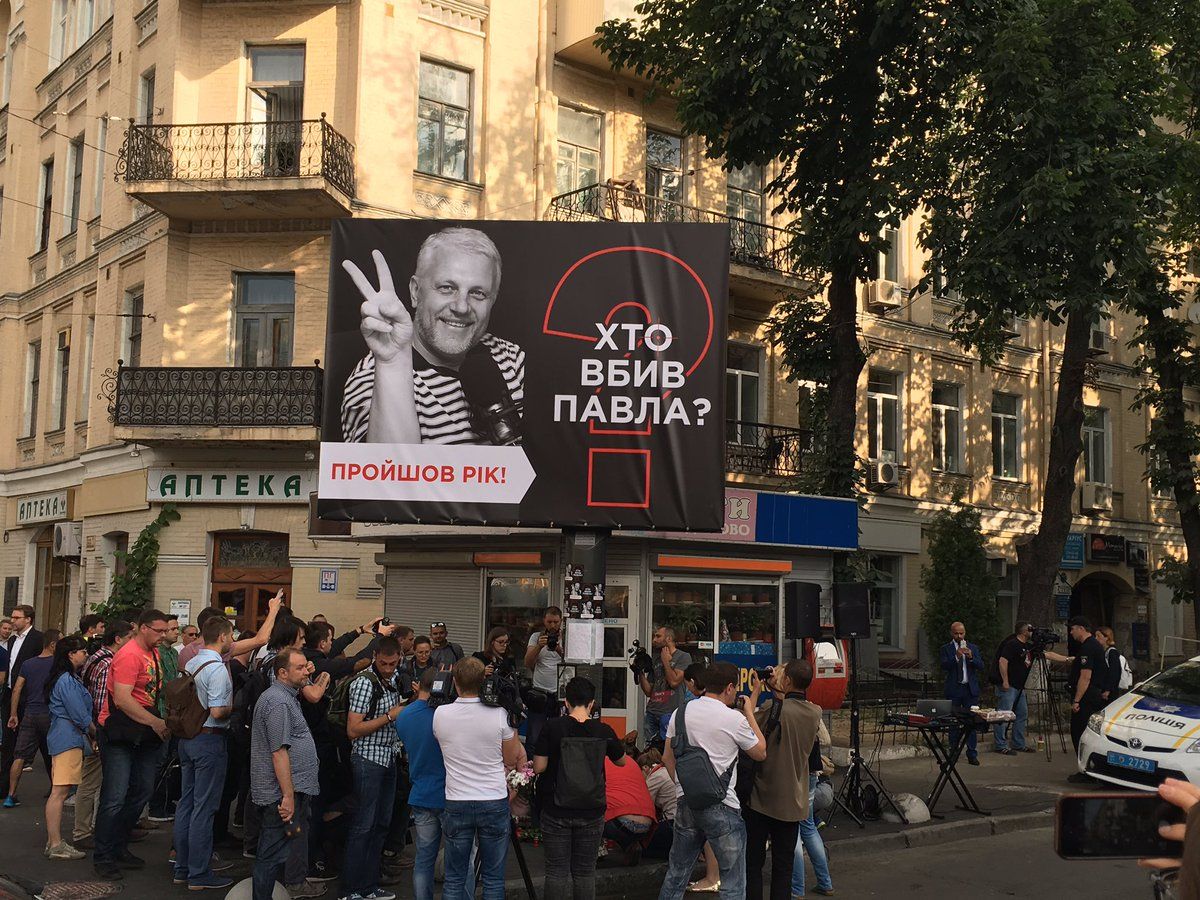 The group then marched to the offices of the president, state security service, Interior Ministry, and national police to demand that authorities step up their commitment to investigating the case, which has gone cold, RFE/RL said.

Sheremet, a Belarusian-born Russian who had made Kyiv his permanent home, was leaving the apartment he shared with his partner, Olena Prytula, and driving to the Radio Vesti studio where he hosted a morning radio program when an improvised explosive device planted under the Subaru CrossTrek the couple shared exploded at 7:45 a.m. on July 20, 2016.

The shocking attack brought swift condemnation and pledges by Ukrainian officials of a thorough investigation.

"It is a matter of honor to take all measures to solve this crime as soon as possible," Ukrainian President Petro Poroshenko said after the killing, which he called "a terrible tragedy."

But one year on, the investigation has come up empty, and observers, including Prytula and Sheremet's family members, blame officials for incompetence, negligence, sabotage – or a combination of all three.

Read alsoCPJ says Ukraine probe of journalist Sheremet's death stalledA Committee to Protect Journalists (CPJ) report authored by this RFE/RL correspondent and presented last week in Kyiv was critical of the Ukrainian investigation, which thus far has produced no suspects and no arrests, has not clarified the motive of the killing, and has raised more questions than answers.

It found that no one figure has taken charge of the case since the resignation of former national police chief Khatia Dekanoidze last October, who cited obstruction in her work as the cause for leaving.

In a meeting with CPJ representatives and members of Sheremet's family last week, Poroshenko said he was "dissatisfied" with the investigation so far and proposed incorporating an internationally recognized investigator into the Ukrainian team investigating the killing of journalist Pavel Sheremet, in hopes of reinvigorating the probe.

During its visit, the CPJ underscored Ukraine's poor record of solving the killings of journalists. Seven Ukrainian journalists have been killed for their work since 1992, and in five of those cases no one has been convicted, according to the international watchdog group.

Sheremet, 44, honored by the CPJ with the International Press Freedom Award in 1998, was well known as a hard-hitting reporter and commentator who had worked at prominent media outlets in Belarus, Russia, and Ukraine during his decades-long career.

Often critical of political leaders, he had received threats and been harassed on several occasions. His Belarusian cameraman Dmitry Zavadsky was abducted and murdered in 2000 after the two returned from a reporting trip in Chechnya.

Sheremet and Prytula, the co-founder and owner of independent news site Ukrayinska Pravda, had reported being under surveillance in Kyiv in the months leading up to his murder. Ukrainian authorities have denied being behind the surveillance and said they do not know who had been watching the pair. They could not clarify whether they were looking into the surveillance as part of the murder investigation.

Sheremet's brazen daylight murder in the center of the Ukrainian capital came amid a spate of attacks and hostility against journalists who covered the government critically or questioned its handling of the conflict in eastern Ukraine with Russia-backed forces. 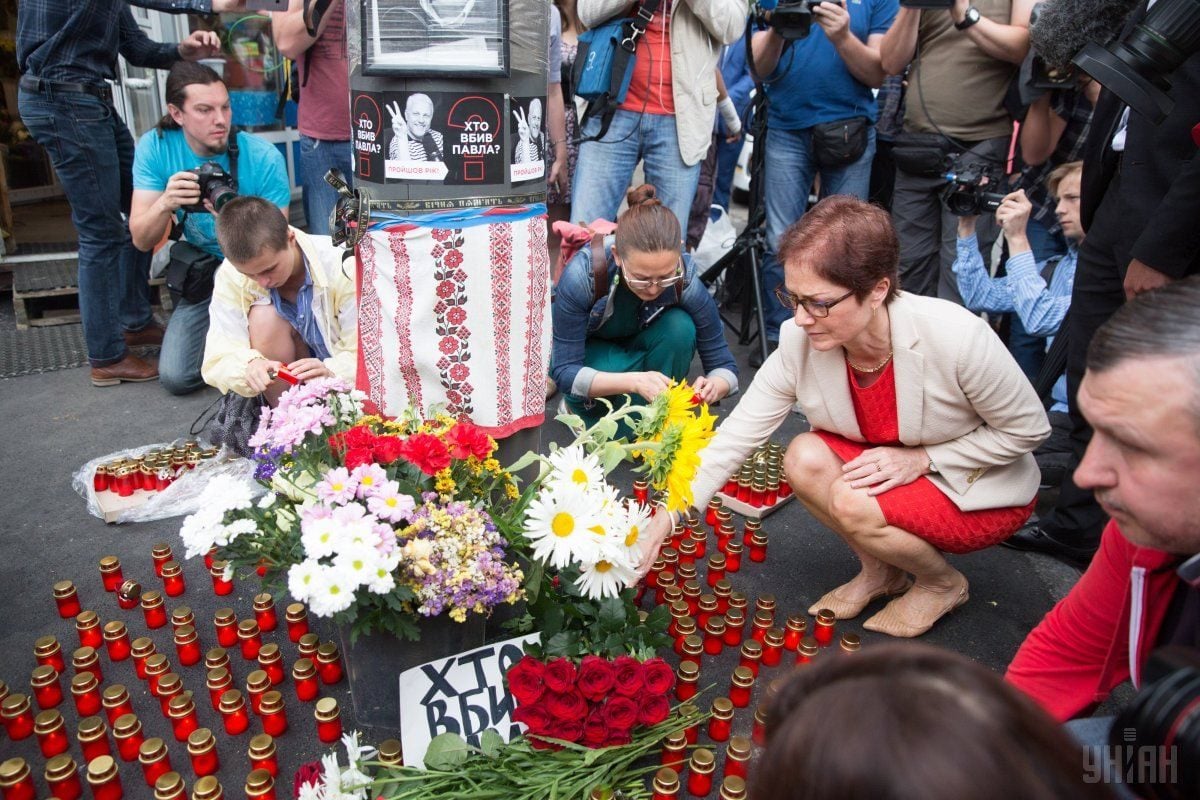 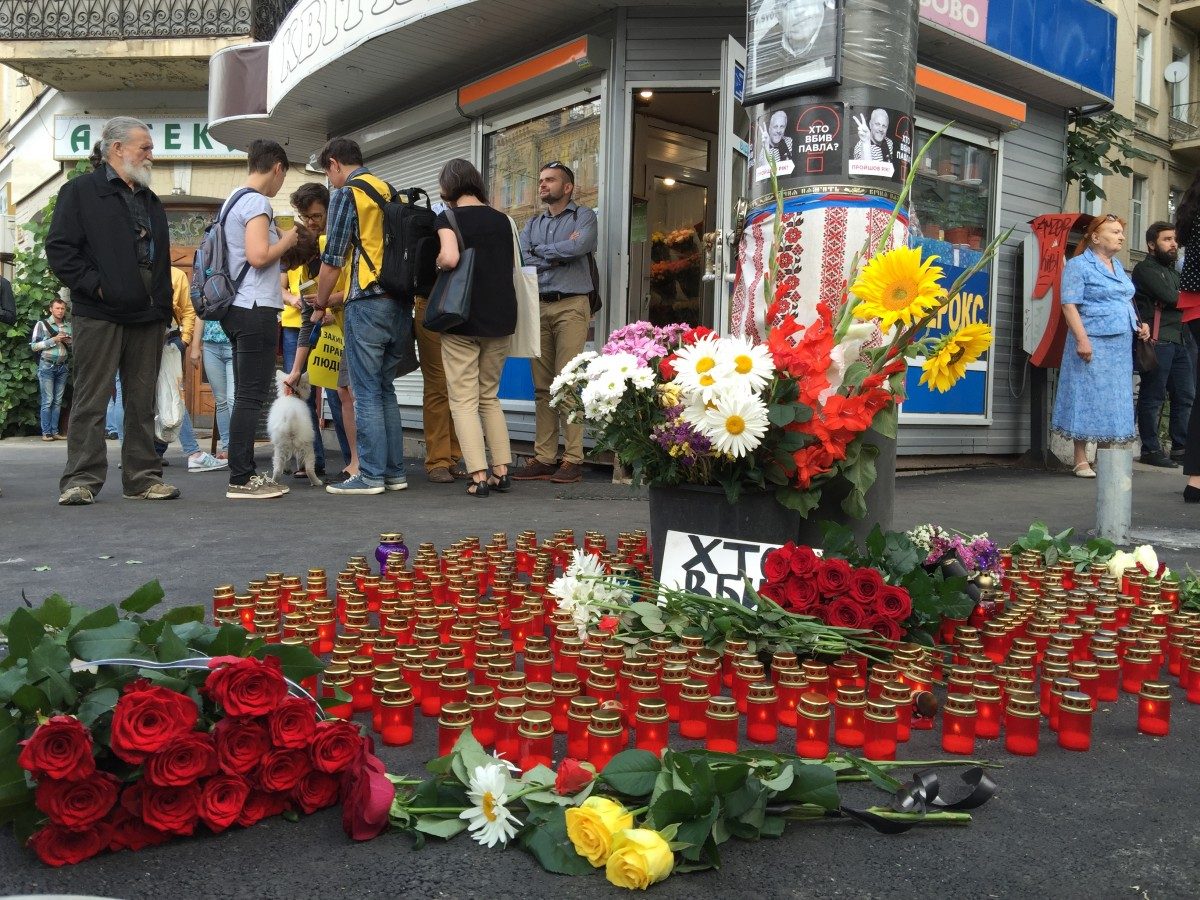 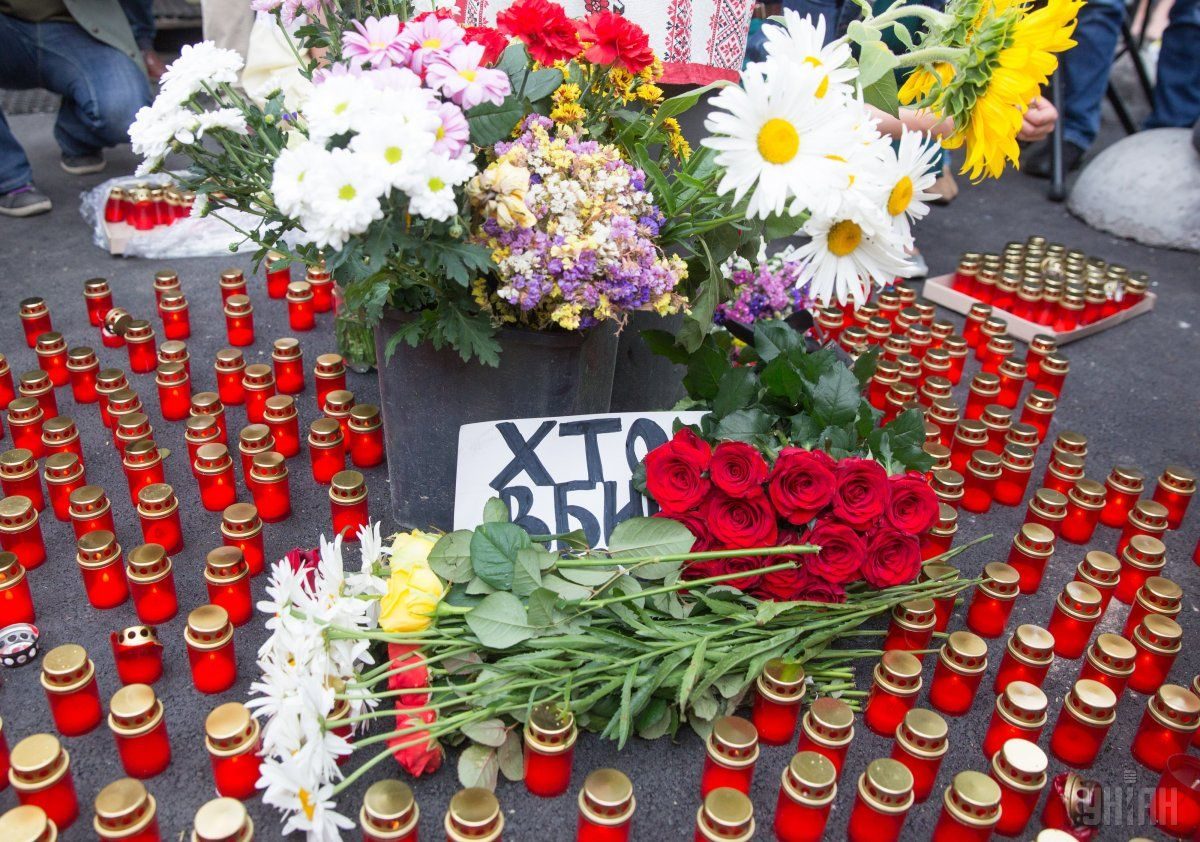 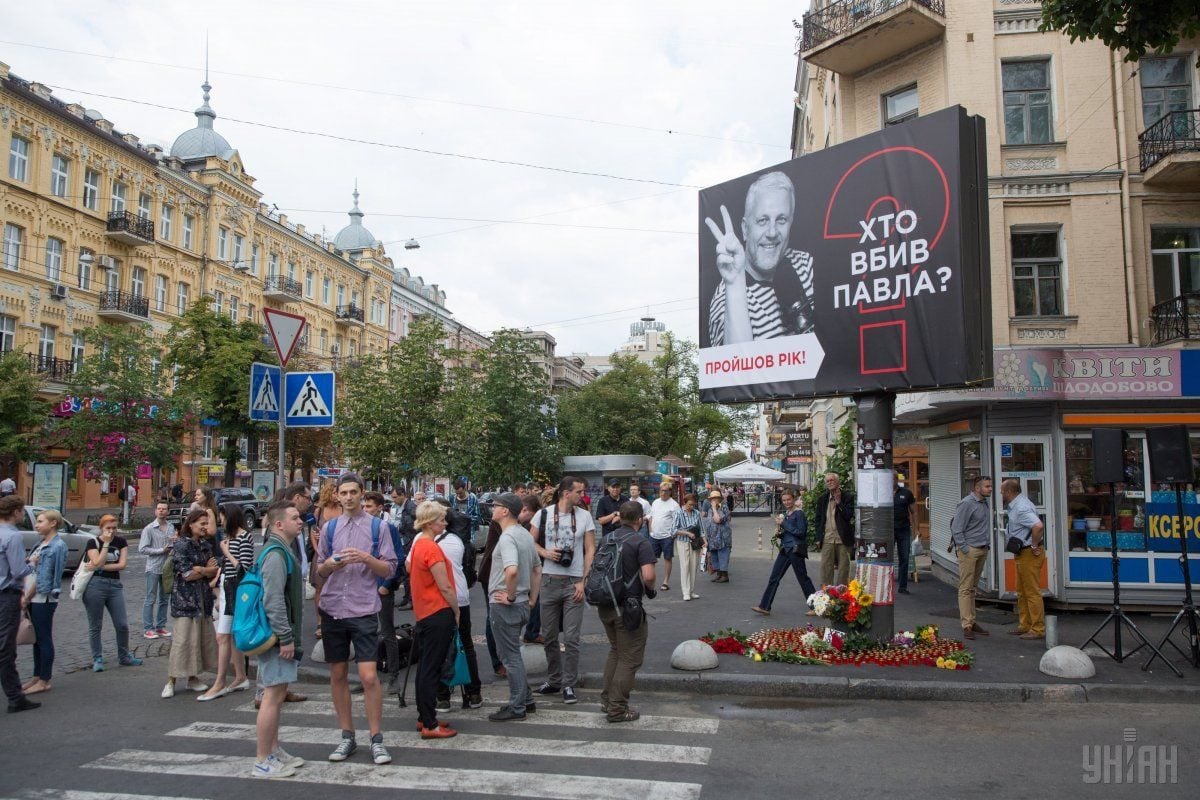 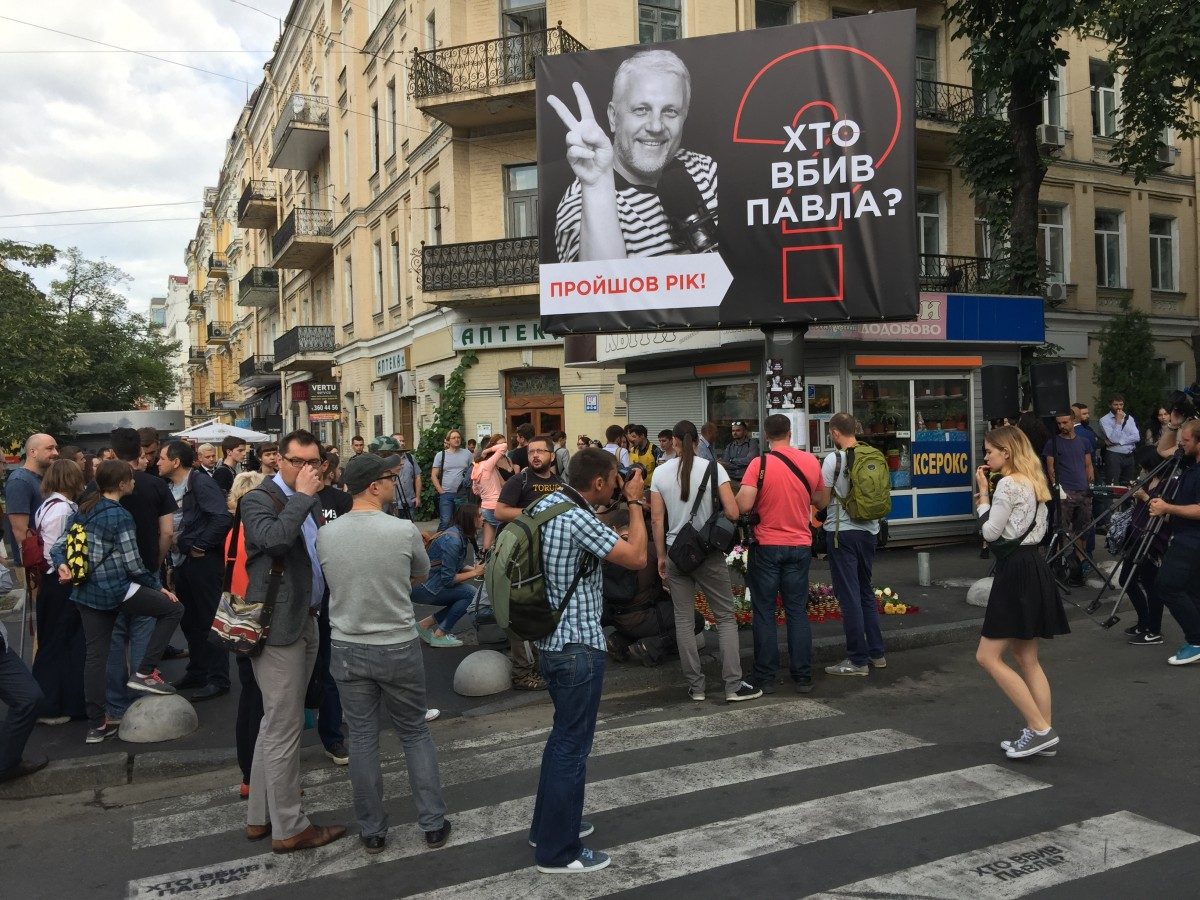 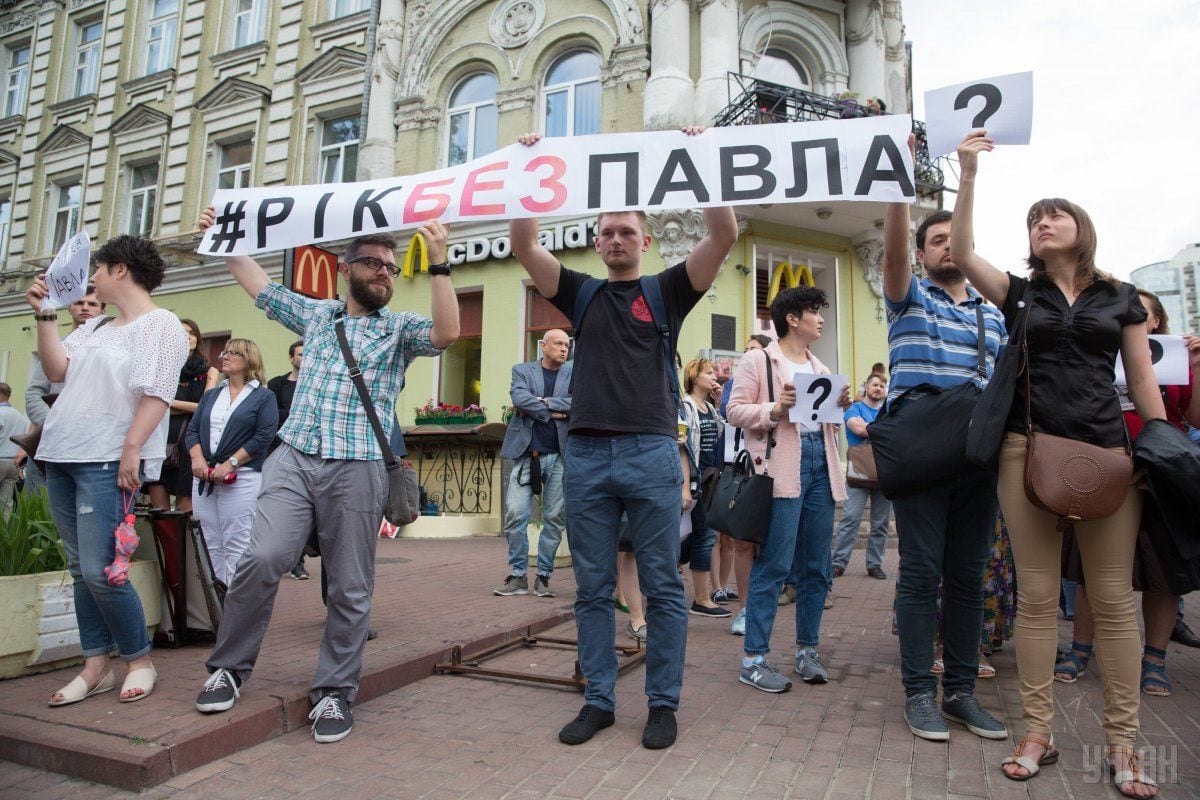 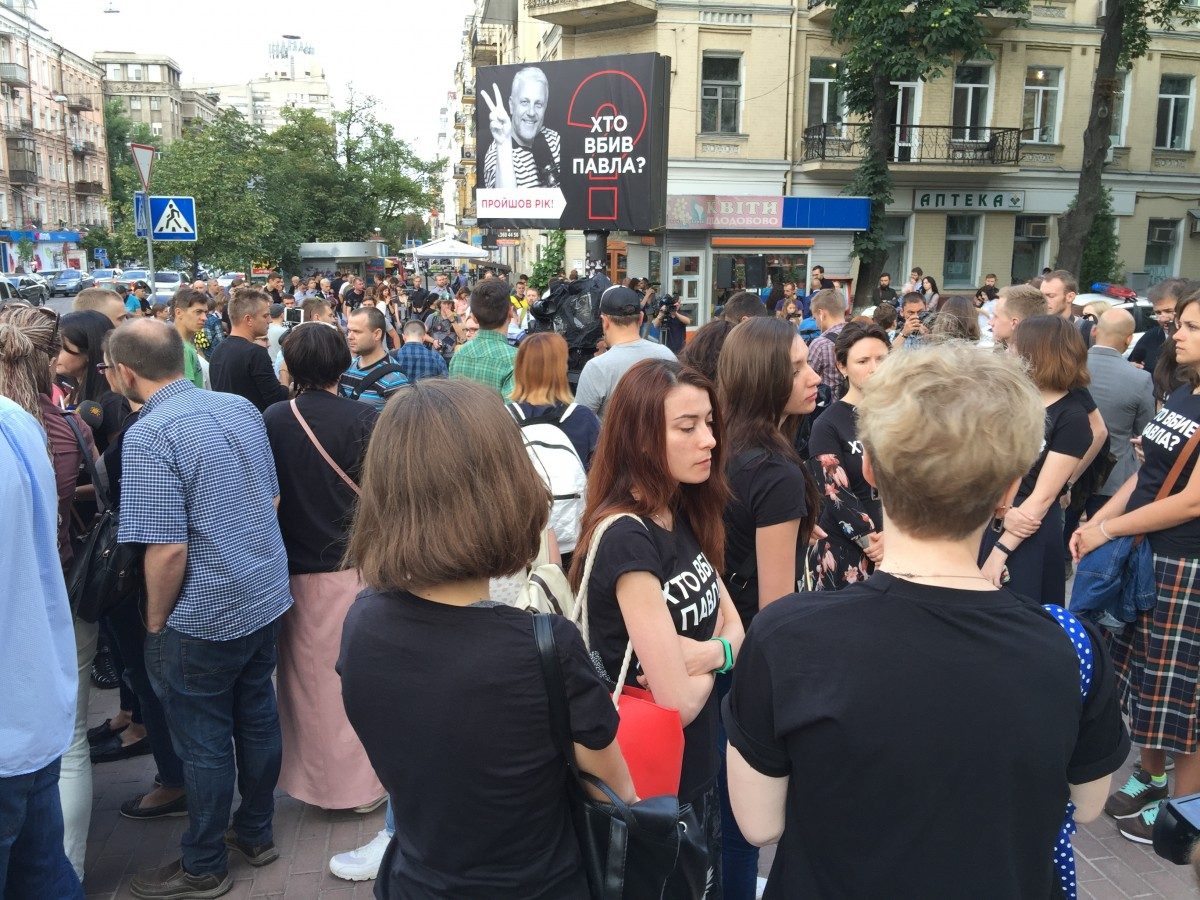 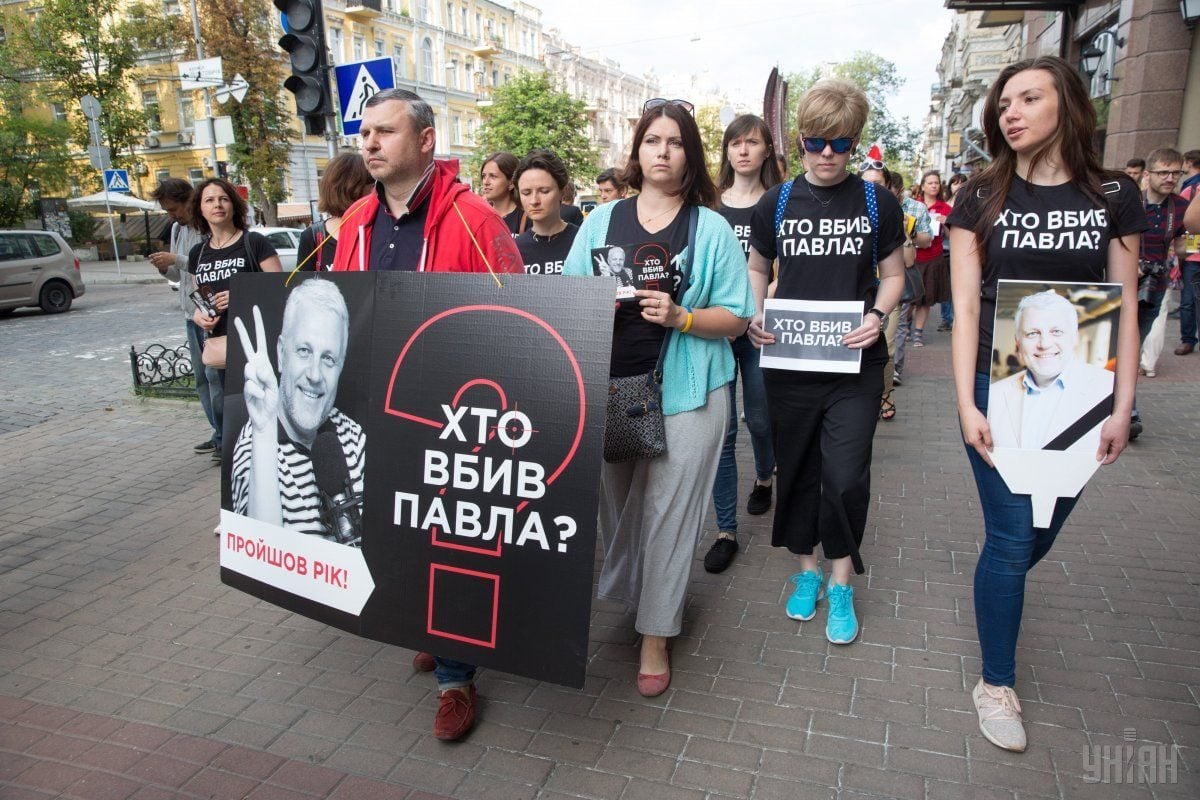 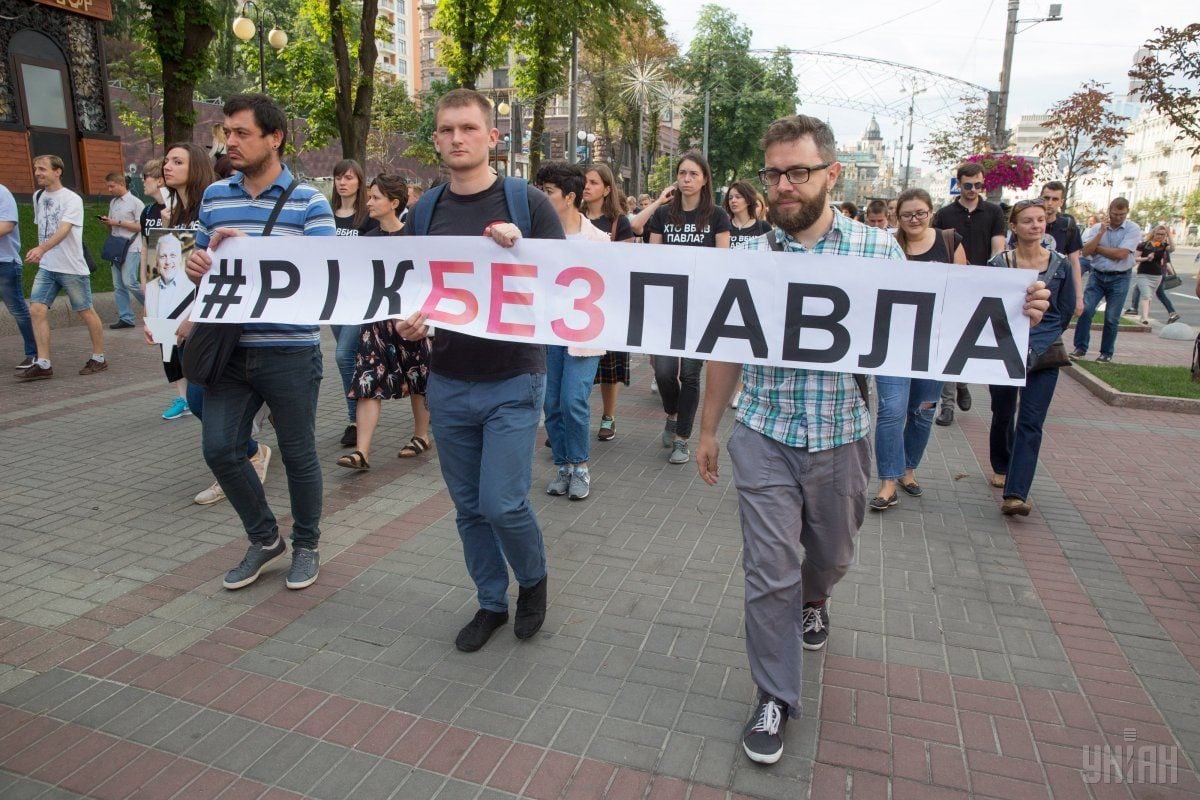 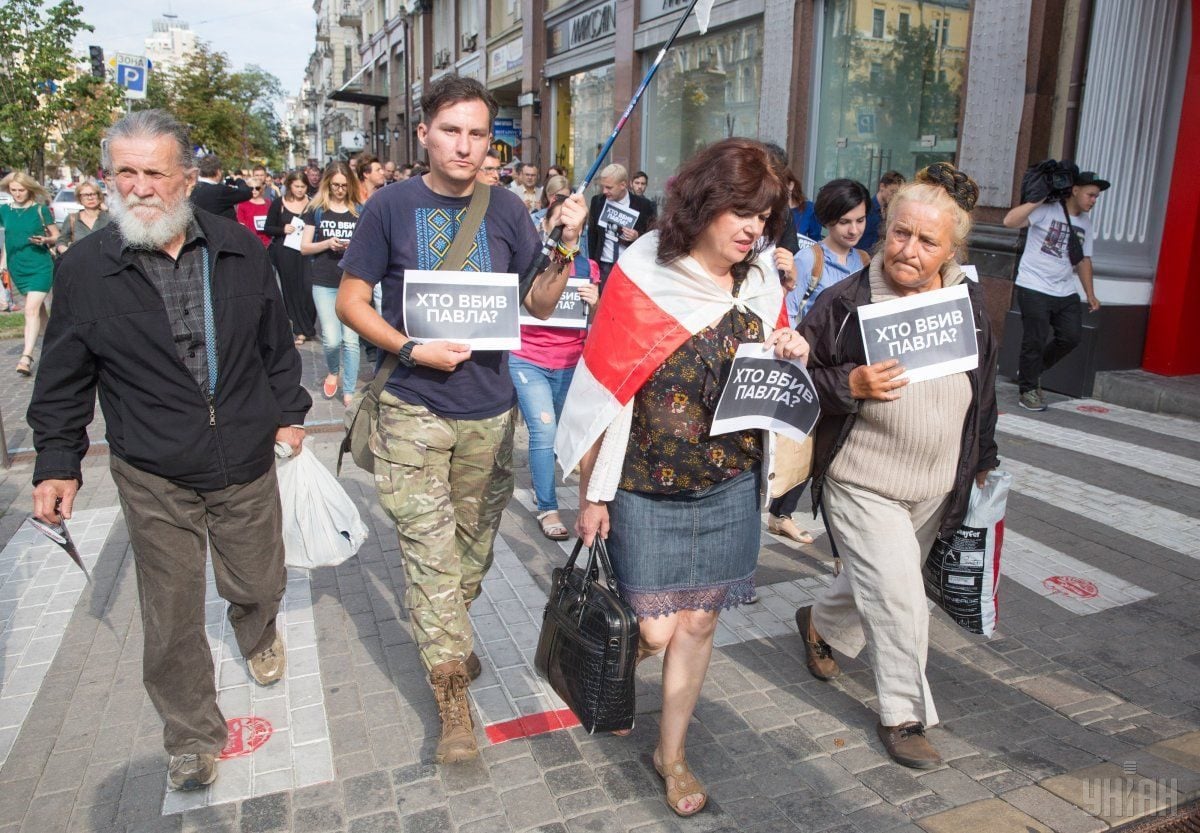 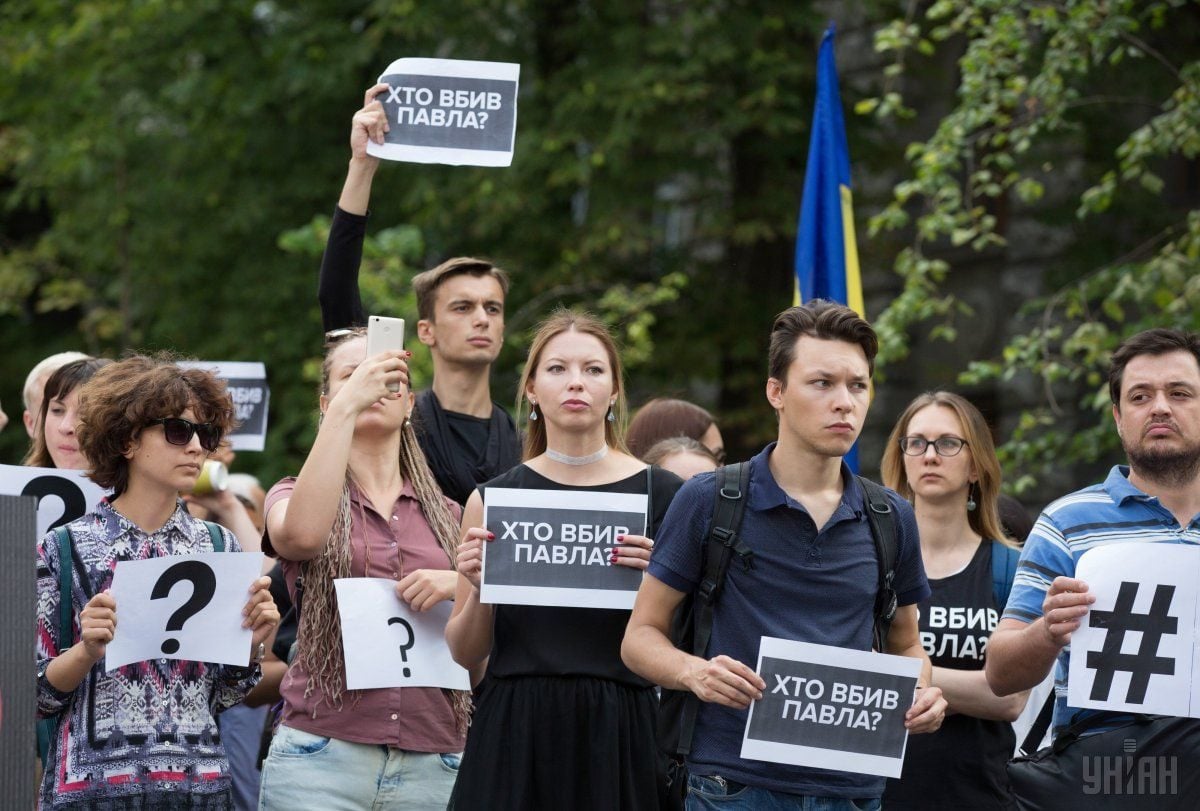 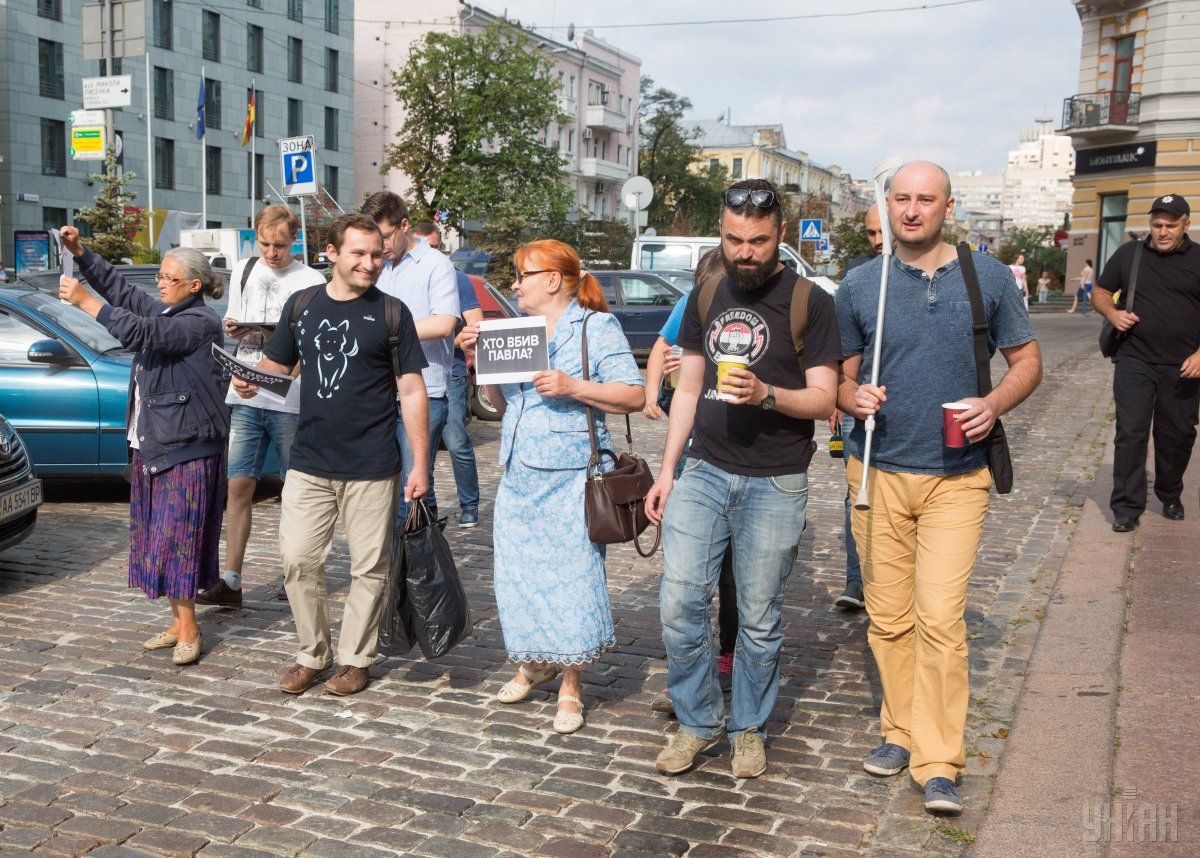 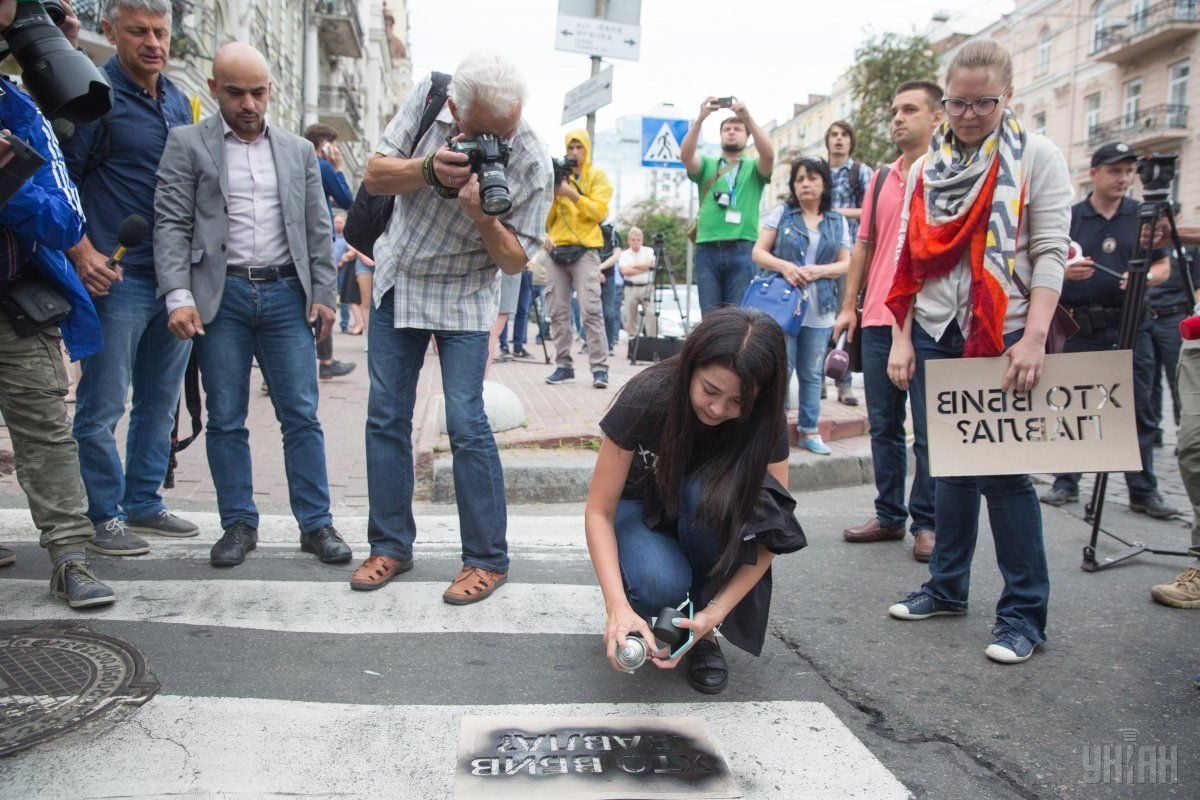 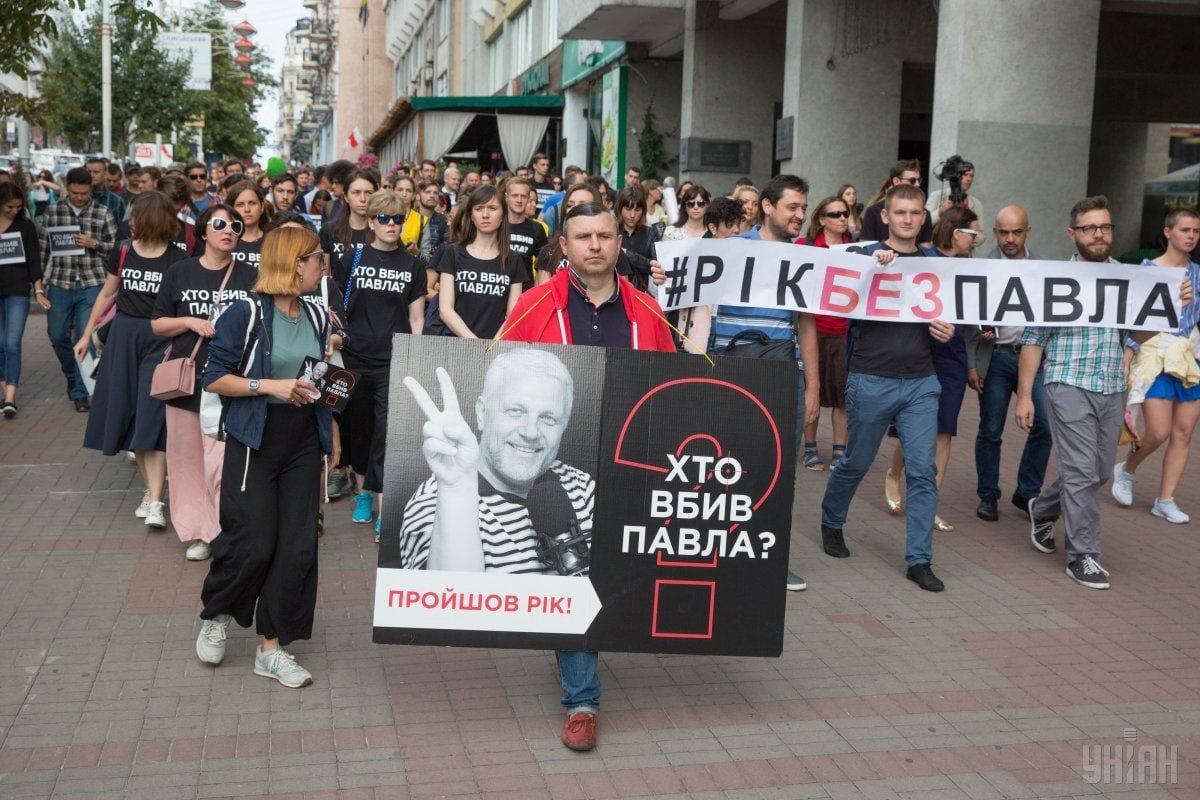 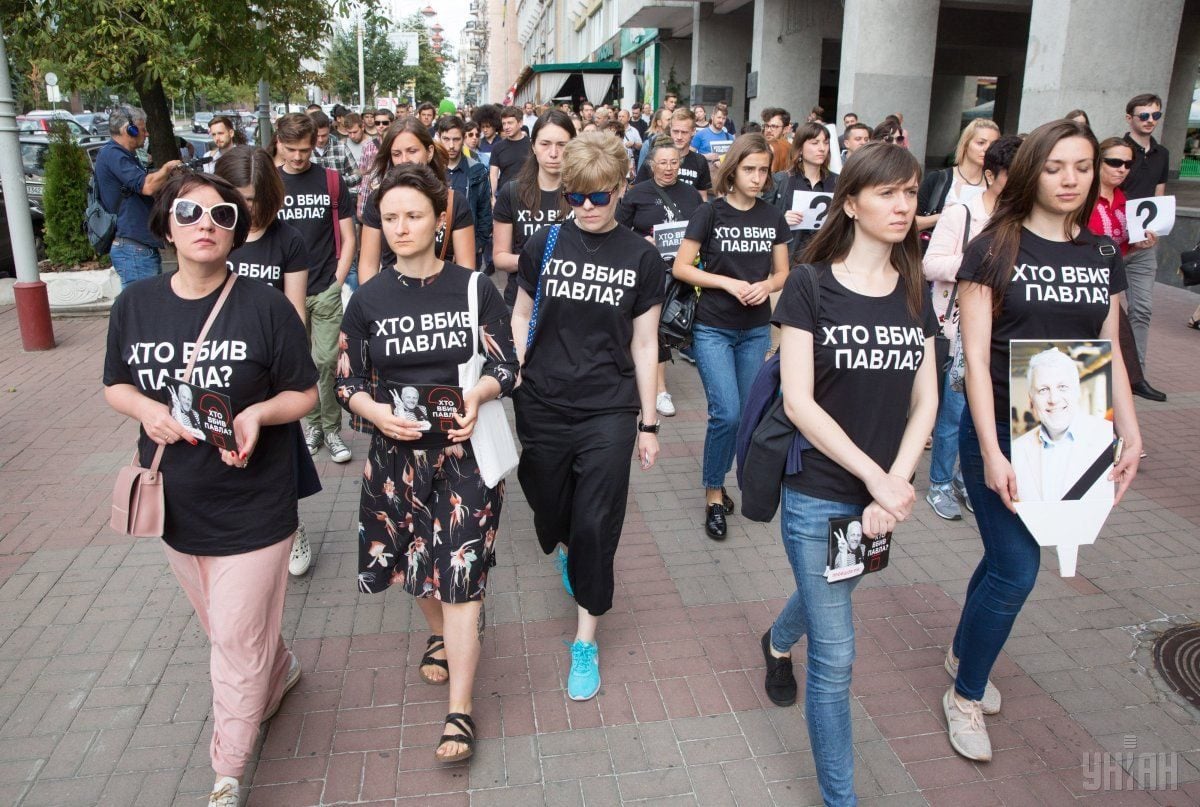 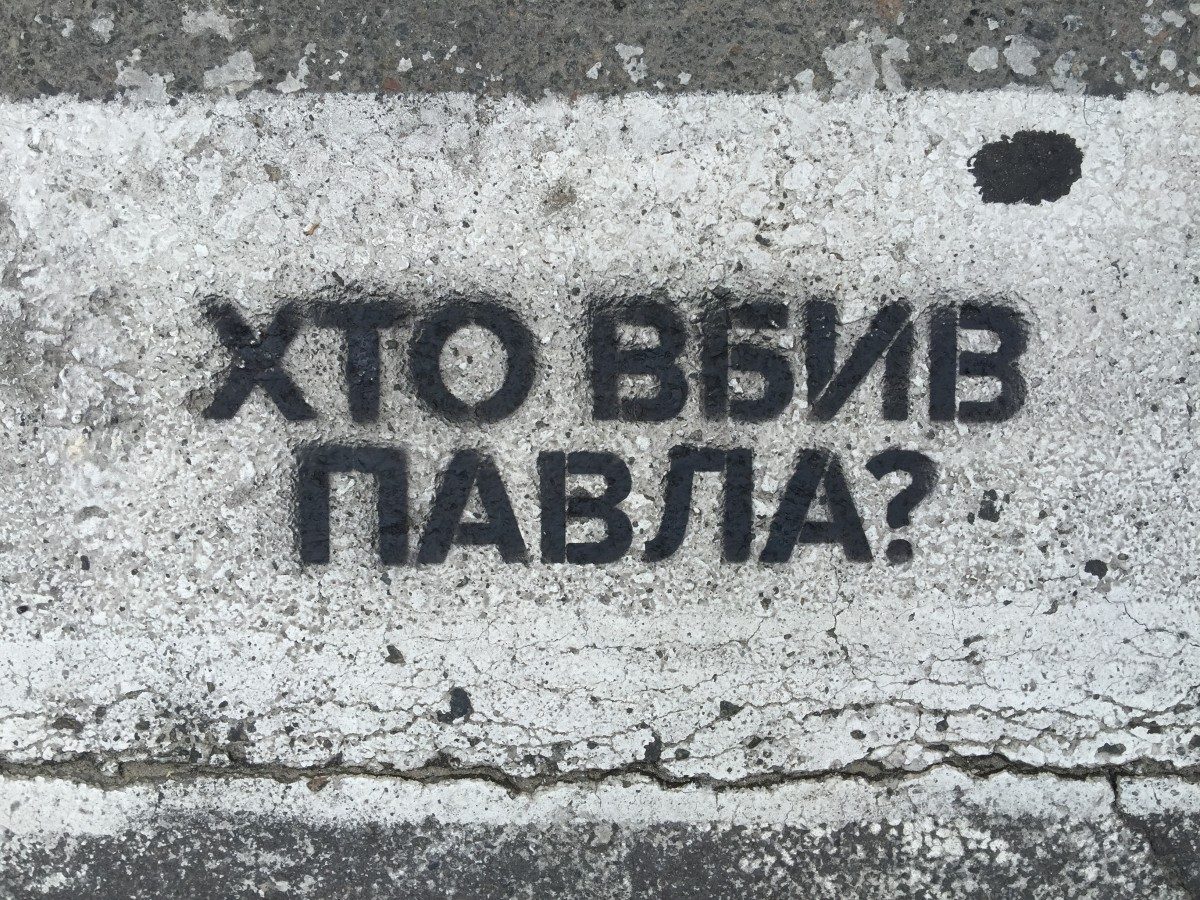 © UNIAN
If you see a spelling error on our site, select it and press Ctrl+Enter
Tags:News of UkraineinvestigationjournalistSheremet