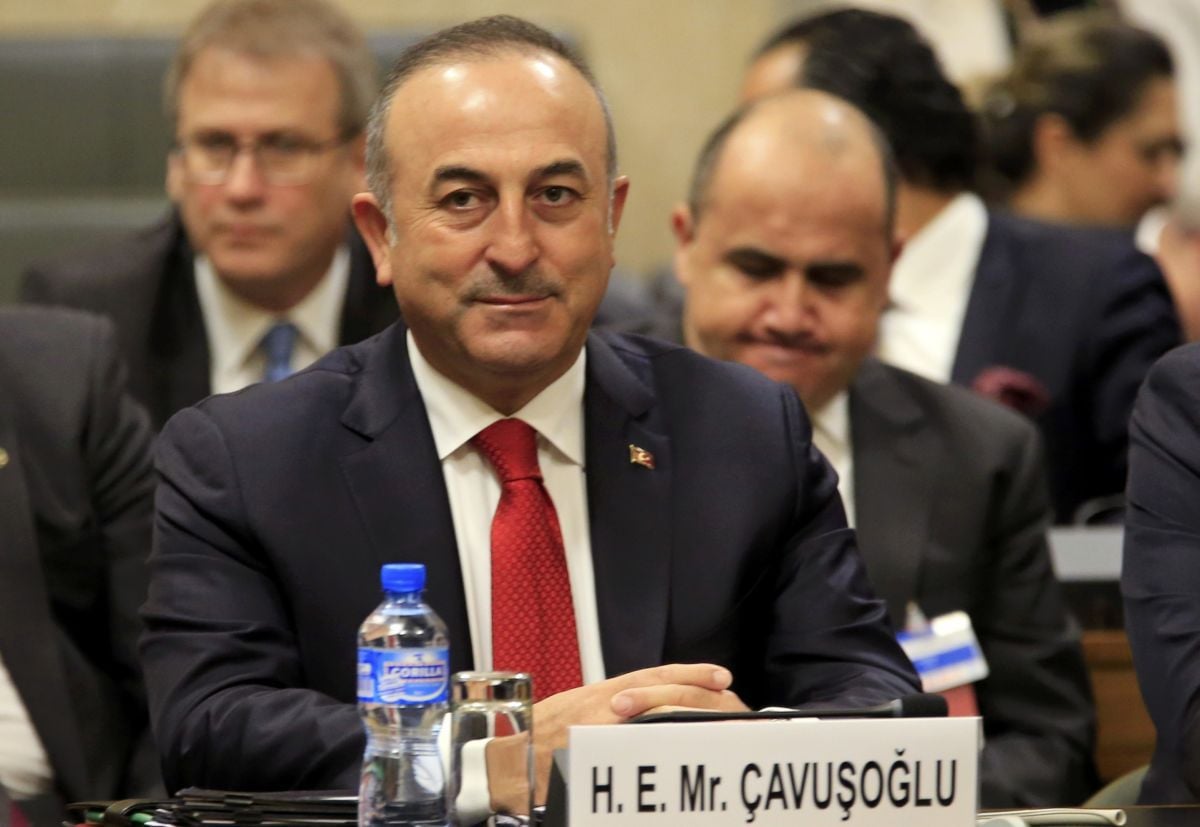 “Turkey suffered from sanctions a lot in the past. Sanctions against our neighbors and partners caused grave damages on our economy. That’s why when we hear about sanctions we don’t rush into it. We are looking into whether we can find other ways to solve the problems,” Сavusoglu told daily Turkiye in an interview on August 11, hurriyetdailynews.com reports.

“That’s why we did not join the sanctions on Russia, and we prefer political engagement and dialogue,” he added.

EU’s sanctions on Russia were imposed after the latter annexed Crimea and broke Ukraine's territorial integrity in 2014. Sanctions were strengthened in September 2014 by targeting the country’s financial, energy and defense sectors, as well as dual-use goods.

As reported earlier, the EU has recently extended economic sanctions until January 2018.

Russia is also targeted by the United States, as a recent set of sanctions would likely hit international energy projects and pipe line constructions to supply natural gas to the world market.

Cavusoglu, however, did not mention the U.S. sanctions, which would also affect the ongoing Turkish Stream natural gas project. These sanctions are introduced against entities doing business with the Russian military or intelligence agencies, companies involved in Russian offshore oil projects, and those participating in Russian oil or gas pipeline construction within Russia.

“As you follow nowadays, Russia and the U.S. are attempting to sanction each other. The EU is mulling measures against the U.S. on grounds that the sanctions would also affect it. What we are doing at this very point is to try to solve problems through dialogue to keep our economy unaffected by all these,” Cavusoglu stressed.

Both Turkey and Russia are examining how U.S. sanctions on energy projects could have an effect on the Turkish Stream. The project, which already started, will supply natural gas both to Turkey and the EU. With a capacity of 55 billion cubic meters of gas, the project is expected to deliver around 16 billion cubic meters of it to Turkey by 2019, and the rest to EU countries.

If you see a spelling error on our site, select it and press Ctrl+Enter
Tags:RussiaCrimeaUkraineTurkeysanctionsEuropeanUnion