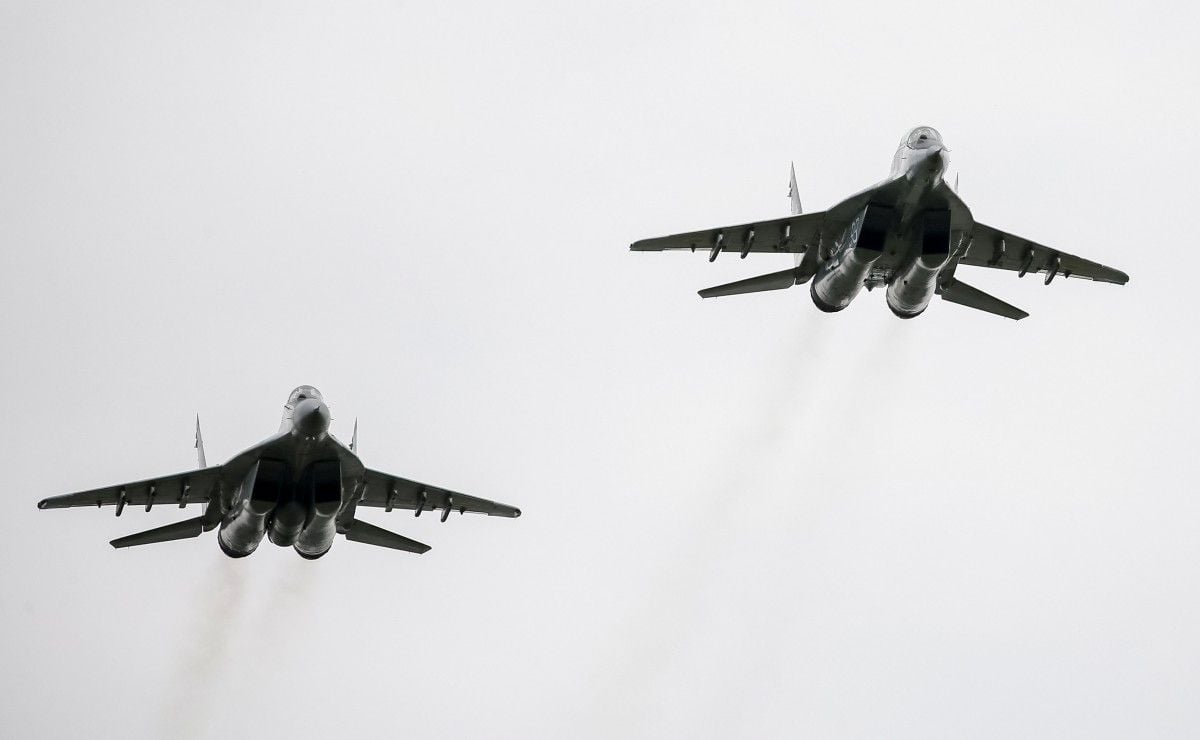 "Sept. 4-8, within the framework of the Treaty on Open Skies, the mission of the United States and Ukraine plans to conduct an observation flight over the territory of the group of participating states - the Republic of Belarus and the Russian Federation," the press service said.

Read alsoCNN: Unarmed Russian air force jet overflies Pentagon, Capitol, CIAIt is noted that the purpose of an observation flight is to monitor military activities in the territories of the observed states.

As UNIAN reported earlier, the State Border Guard Service of Ukraine had beefed up border security measures in connection with the holding on September 14-20 of Russian-Belarussian military exercises Zapad 2017.

If you see a spelling error on our site, select it and press Ctrl+Enter
Tags:RussiaUkraineUSABelarusmilitaryexerciseZapad2017OpenSkies