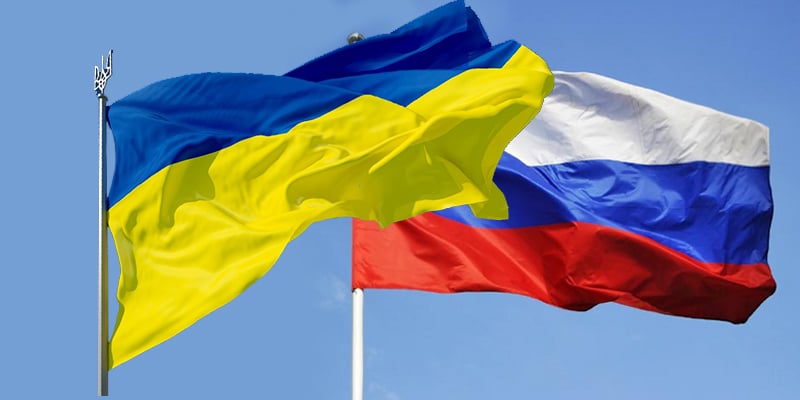 "Taking the decision to deliver such weapons to Kyiv, the U.S. and Canada are opening the 'Pandora's box' and, in fact, are getting involved in the 'internal Ukrainian' conflict, rekindling and internationalizing it," Karasin said.

As UNIAN reported earlier, the United States will provide Ukraine with "enhanced defensive capabilities," the State Department said on Friday, as Kyiv battles Russian-backed separatists in the eastern part of the country.

Earlier, the Government of Canada has determined that Ukraine is an appropriate destination for its inclusion on the Automatic Firearms Country Control List (AFCCL), including further to the signature of a Defence Cooperation Arrangement and consultation with the Minister of National Defence, according to Canada Gazette.

If you see a spelling error on our site, select it and press Ctrl+Enter
Tags:RussiaDonbasUkraineUSAlethalaidCanada