The top diplomat has claimed some 200 Ukrainian nationals have already deployed after passing training. 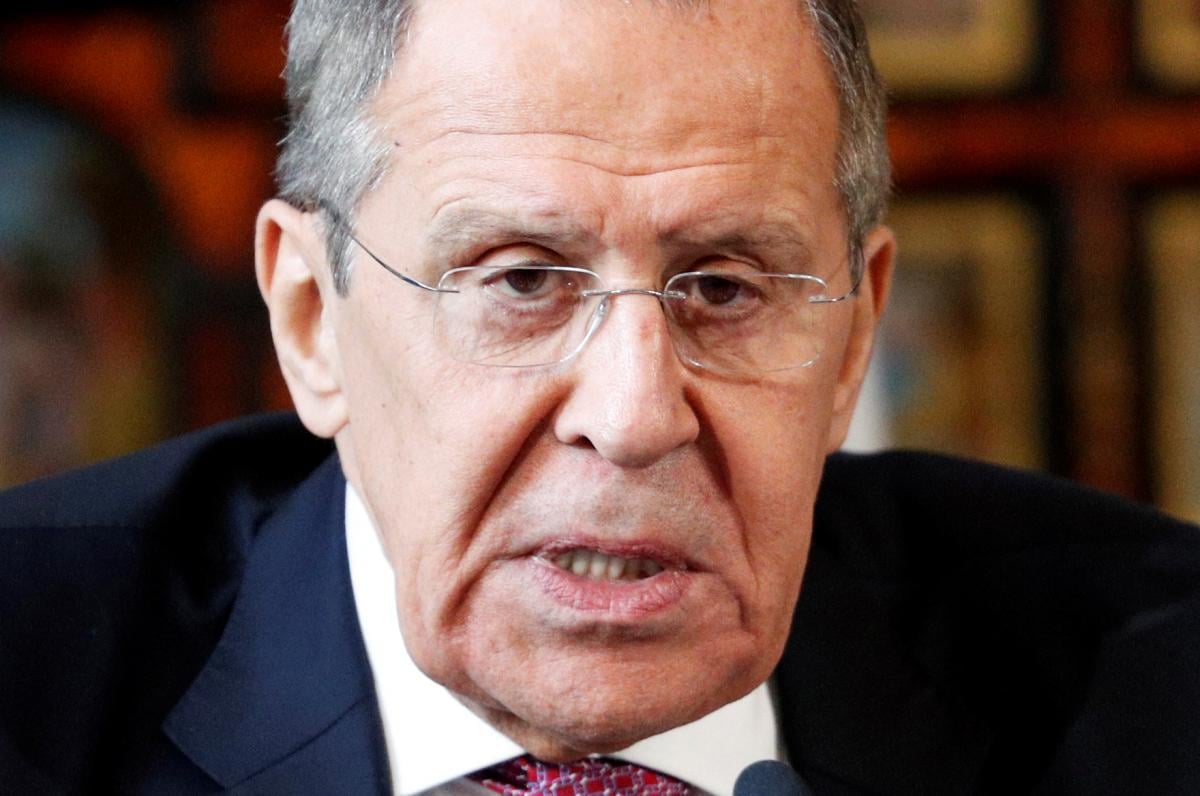 Russian Foreign Minister Sergei Lavrov has said a neighboring Belarus is being destabilized by "extremists" from Ukraine, an UNIAN correspondent in Moscow reports.

"Peaceful people (of Belarus) simply want to be heard, but we also see and know for certain the things that don't appear on newspaper pages, about the people to whom our reporters have no access, but who are very interested in these peaceful the protests plunging toward confrontation," Lavrov said.

"There's confirmed information that such efforts are being made from the territory of Ukraine – there's Stepan Bandera's Trident, C14, there's National Corps, and there is Right Sector. All these organizations are actively involved in provoking radical action in Minsk and other cities of Belarus," says Lavrov.

According to Lavrov, according to the Russian Federation, these people "were trained in the appropriate camps in Dnipropetrovsk and Volyn regions."

"Some 200 extremists trained on Ukrainian territory are now in the Republic of Belarus," Lavrov has claimed.

He stated that those who are trying to "rock the situation" in Belarus and "clumsily flirting" with Minsk seek to "tear Belarus away from the Russian Federation and undermine foundations of the Union State."

"We will respond with dignity, firmly, based basis of facts, based on demands to cease any interference in this country's internal affairs and proceed from the fact that any issues should be resolved based on the Republic's Constitution," Lavrov said.

He recalled that Russian President Vladimir Putin in a recent interview said the presidential elections in Belarus were "valid".

According to Lavrov, Moscow also considers unacceptable any meddling in Belarus affairs or "annoying mediation services against the sovereign will of Minsk and the Belarusian people."

"We consider President Lukashenko's initiative to carry out constitutional reform a very promising one. We believe, and our contacts with Belarusian friends confirm this, that such a political process can become a useful platform for national dialogue and help overcome the current situation and ensure normalization and stabilization," said Lavrov.

If you see a spelling error on our site, select it and press Ctrl+Enter
Tags:RussiaBelarusLavrov