Belarus responds to Ukraine's statement on putting relations on pause 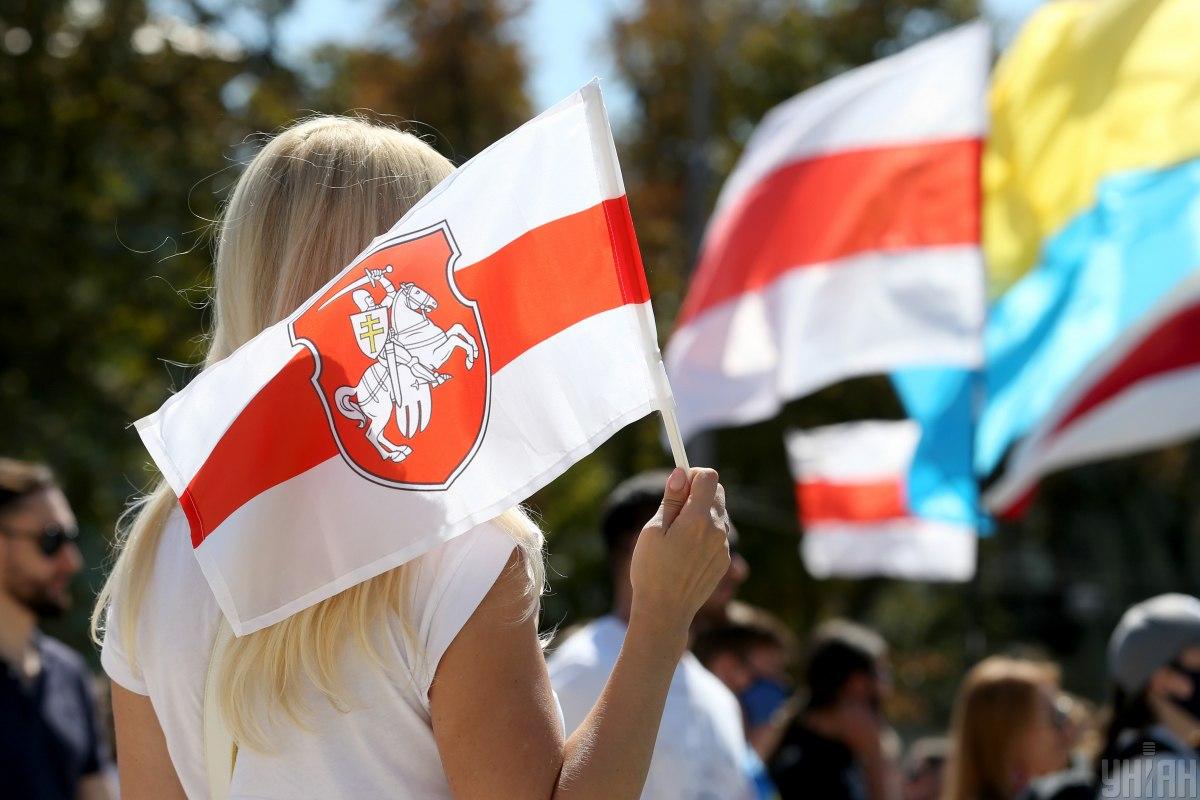 The Belarusian Foreign Ministry says the responsibility for the freezing of Ukraine-Belarus relations lays solely with the Ukrainian side.

That's according to a statement released on the Ministry's website.

Belarus' diplomats say "they will always carefully approach cooperation with all neighbors, especially with Ukraine, so as not to explain their mistakes to their people with emotions and geopolitical situation."

"Belarus did not put the dialogue with Ukraine on the so-called 'pause'- this is not just pressing a button on the record player. This is concrete damage to the close multifaceted relations of the two neighboring states," the statement says.

Read alsoPoland reacts to "Grodno annexation" allegations, condemns Russia's plan for military intervention in BelarusThe Foreign Ministry of Belarus noted that "the responsibility for the possible consequences of the step lies entirely with the Ukrainian side, as well as with its senior foreign policy partners."

"On our part, we are ready to continue cooperation at all levels and to the extent that Ukraine and its friendly and fraternal nations are ready for," the ministry concluded.

On August 23, President Volodymyr Zelensky in an interview with Euronews suggested that Alexander Lukashenko hold a revote within a month's period amid unrest across the country caused by public distrust in the election results.

In response, the Belarusian Foreign Ministry asked Ukraine to focus on own problems rather than offer advice.

The Ukrainian Foreign Ministry in turn recommended that Belarus authorities "listen to the public opinion and not reject friendly advice."

On August 28, Ukraine's diplomacy said it froze all diplomatic contacts with Belarus.

Foreign Minister Dmytro Kuleba explained that relations with the neighbor will come out of a "pause" when they "won't incur any reputational, political or moral losses for Ukraine."

Ukraine plans to consider the possibility of imposing sanctions on Belarus, having supported the corresponding declaration released by the European Union.

If you see a spelling error on our site, select it and press Ctrl+Enter
Tags:LukashenkoBelarusMFAUkraineKulebarowZelenskyProtests in Belarus