Voting on the candidates may take place on Thursday. 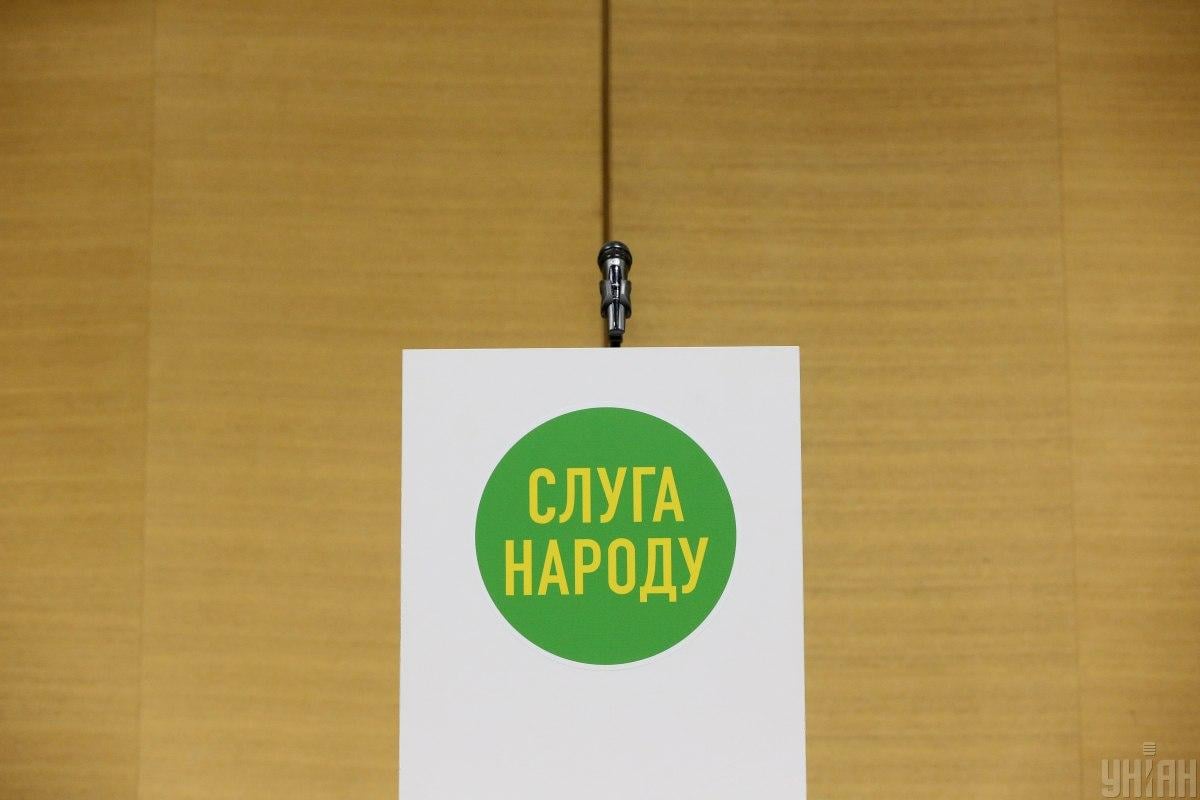 Voting on the candidates may take place on Thursday / Photo from UNIAN, by Inna Sokolovska

The faction of the ruling Servant of the People Party in the Verkhovna Rada, Ukraine's parliament, has endorsed candidates for three ministerial positions.

Chairman of the faction David Arakhamia announced this at a briefing after a faction meeting, an UNIAN correspondent reported.

In particular, Oleksandr Kubrakov's candidacy has been proposed for the infrastructure minister's position, Oleksiy Lyubchenko has been nominated for the post of Ukraine's minister for development of economy, trade and agriculture, while Chief Medical Officer Viktor Liashko may become head of the Health Ministry.

He also added that Liashko was proposed "instead of [Maksym] Stepanov."

Arakhamia predicts that the Verkhovna Rada may consider the appointment of the three new ministers on Thursday, May 20.

"There is a procedural question if tomorrow we have an extraordinary meeting where we dismiss three ministers ... Regarding Stepanov, because he is not voluntarily leaving his post, then there is a slightly different procedure: first is [his] dismissal, then a nomination by the faction, then a motion by the Verkhovna Rada's chairman, and then a vote. We expect that on Thursday or so, there will be an appointment of all three new ministers, "Arakhamia added.