According to Szijjártó, the OSCE monitors will be informed about the incident in Zakarpattia region. 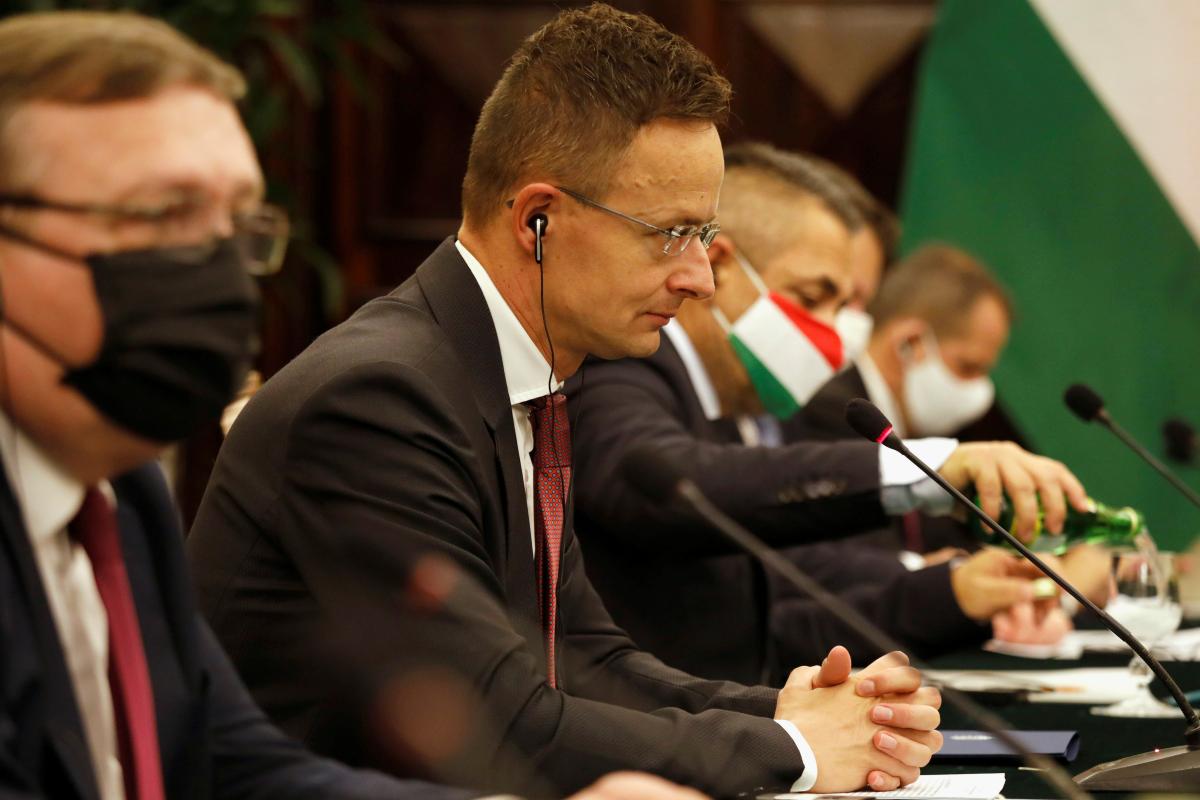 In a phone talk with Head of the Albanian Chairmanship Acting Minister for Europe and Foreign Affairs Gent Cakaj, the Hungarian foreign minister said the OSCE monitors would be informed about the incident and would contact Hungarians in Zakarpattia region, as reported by Ukraine's TSN news service.

"I asked him [Cakaj] to send a special mission of OSCE monitors to Ukraine's Zakarpattia region to investigate yesterday's insults to the Hungarian community," Szijjártó wrote on Facebook.

On Monday, a video was posted on the local Facebook community covering Zakarpattia news where members of the Siurte territorial community were seen singing the national anthem of Hungary, allegedly during the pledge of allegiance ceremony.

On November 30, the SBU conducted a number of raids in Zakarpattia region, targeting, among others, the chair of the Party of Hungarians of Ukraine (KMKS), Vasyl Brenzovych.

Read alsoUkraine summons Hungarian ambassador over anthem incident in ZakarpattiaDetectives investigate allegedly bogus contracts concluded by Hungarian charitable foundations. According to security officials, some of the investigated actions could have been to the detriment of Ukraine's national security, including state sovereignty.

Following SBU searches on Monday, Hungarian authorities summoned the Ukrainian ambassador in Budapest, while Szijjártó referred to the raids as an "incomprehensible political swing in relation to Hungarian parties."