Earlier, head of Ukraine's delegation to the TCG Leonid Kravchuk suggested that the platform for talks move to another country. 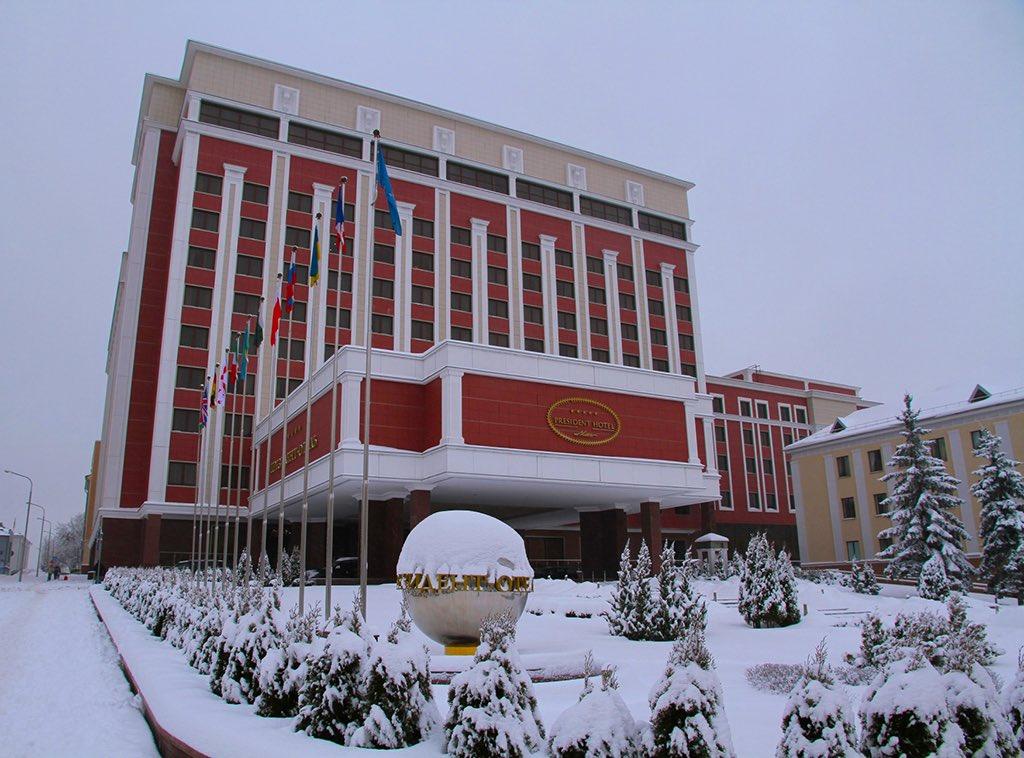 Ukrainian Foreign Minister Dmytro Kuleba says he does not support the idea of continuing negotiations on Donbas settlement within the Trilateral Contact Group in the capital of Belarus, Minsk.

"So far, there are no technical, logistical or political conditions for coming to Minsk to sit down and talk again. The issue is off the agenda as such for one simple reason – all meetings remain virtual," Kuleba told the Savik Shuster's Freedom of Speech panel show.

"Now I don't even see a hypothetical scenario at all for us to be able to come to Minsk again, and I don't support the idea of ​​continuing these negotiations in Minsk. I think that in the near future the issue simply won't need to be addressed," the minister said.

On May 27, the chief of the Ukrainian delegation to the Trilateral Contact Group, Leonid Kravchuk, said Ukraine would initiate the search for a new platform for negotiations within the TCG.

The Russian Foreign Ministry reacted to the statement by claiming Kravchuk is not in a position to make such decisions on changing the format of Donbas settlement talks.