Zhenya Kuleba, a coordinator of a project for the creation of Heavenly Hundred Heroes Square in Kyiv, tops the list. 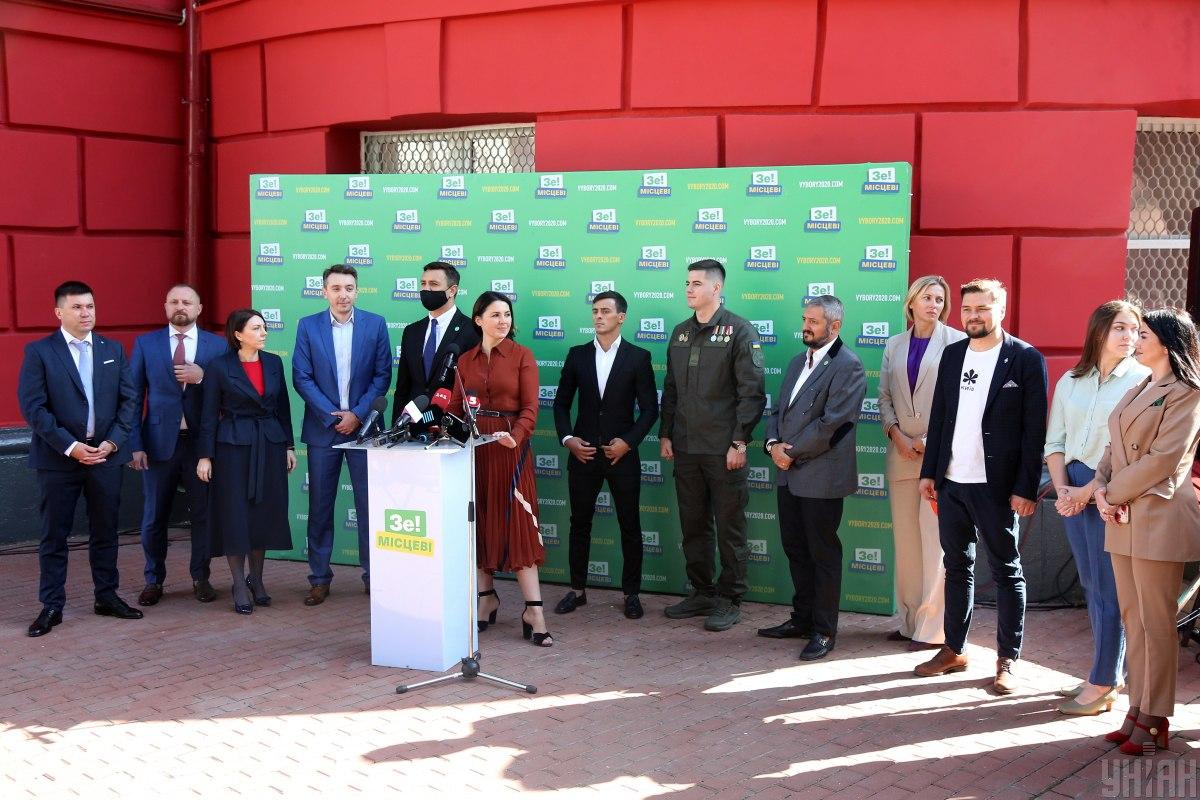 Ukraine's ruling Servant of the People Party has unveiled its top ten list of candidates running for Kyiv City Council.

This was reported on the party's Telegram channel.

Zhenya Kuleba, a coordinator of a project for the creation of Heavenly Hundred Heroes Square in Kyiv and head of NGO Misto Sad ("Garden City"), tops the list and ex-Minister of Health Zoryana Skaletska closes the top ten.

Event to nominate the candidates

The Kyiv city organization of the Servant of the People Party on September 20 held a conference where Iryna Vereshchuk was officially nominated as a candidate running for Kyiv mayor's post during the local elections on October 25. The list of the party's candidates running for Kyiv City Council was also approved.

After that, an event for supporters of the party and media representatives was organized at Taras Shevchenko National University to introduce frontrunners from the list of the candidates who are not among the top ten of the party's ticket. In particular, these are lawyer Anna Maliar, Chairman of the Urban Council Vitaly Selyk, President of the Association of Head Chefs of Ukraine Ihor Bragin, and Chairman of the Servant of the People Party's Kyiv branch Mykola Tyshchenko.

During the event, Vereshchuk presented 10 priority steps for solving the problems of the capital.

If you see a spelling error on our site, select it and press Ctrl+Enter
Tags:KyivelectionsmayorpartylocalelectionsServantofthepeople