Kuleba congratulated Sandu on her landslide victory in the presidential election. 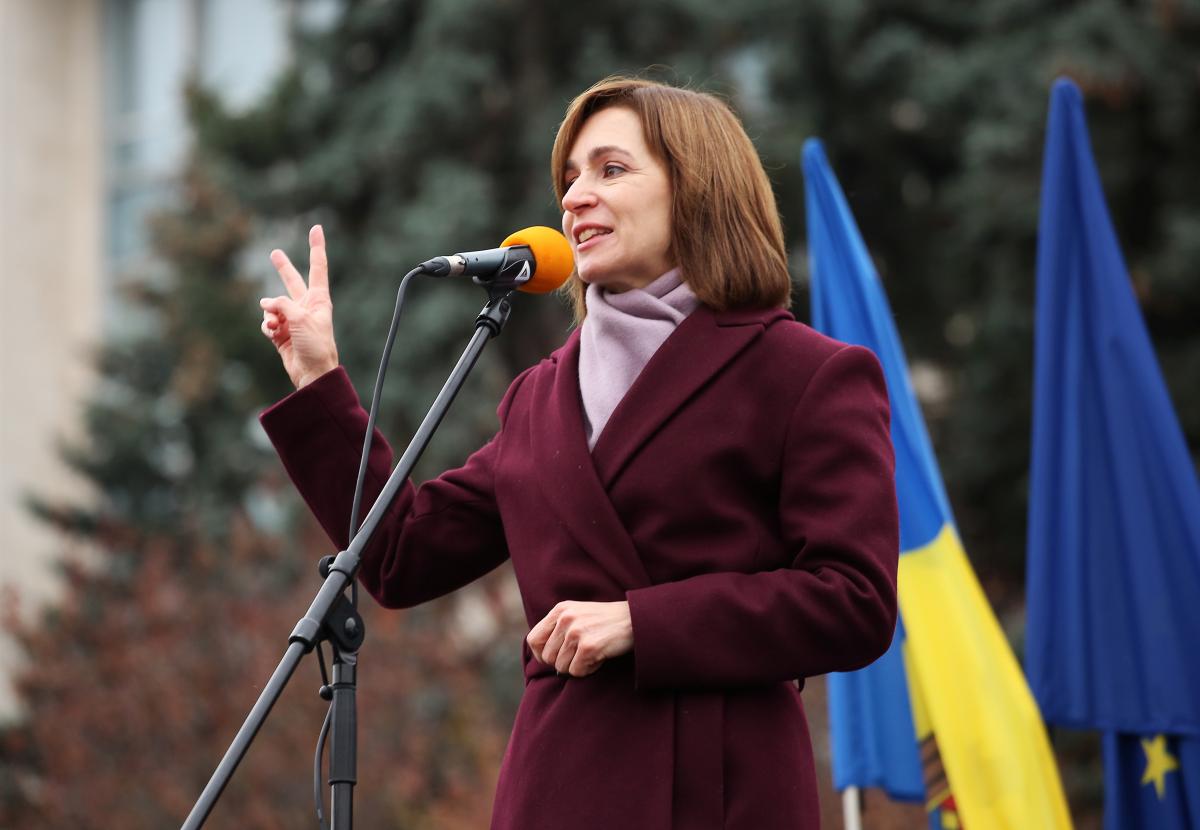 Moldova's President-elect Maia Sandu has confirmed her visit to Kyiv, Ukraine, in January 2021 will become the first foreign trip after her inauguration.

This is announced in a statement by Ukraine's Foreign Ministry to sum up Minister Dmytro Kuleba's working visit to Moldova on December 10.

In particular, Kuleba congratulated Sandu on her landslide victory in the presidential election and handed over an invitation to her from President Volodymyr Zelensky to visit Ukraine. Sandu accepted the invitation and noted that the visit to Ukraine would be her first foreign trip as president.

"Ukraine welcomes the successful, free and democratic presidential elections in Moldova, which clearly confirmed the Moldovan people's European choice. We are ready to open a qualitatively new page in the Ukrainian-Moldovan relations," Kuleba said.

He also expressed gratitude to Sandu for her clear and consistent position in condemning Russian aggression and the Russian occupation of Ukrainian Crimea, as well as in supporting the territorial integrity of Ukraine.

What is more, the minister invited the president-elect to join in the Crimean Platform initiated by Ukraine.

"For our part, we will continue to support the territorial integrity of Moldova in the process of the Transnistrian settlement and together we will insist on the withdrawal of Russian troops from Transnistrian region," the minister stressed.