Previously, the court allowed law enforcers to bring the ex-president for questioning by force if he fails to report. 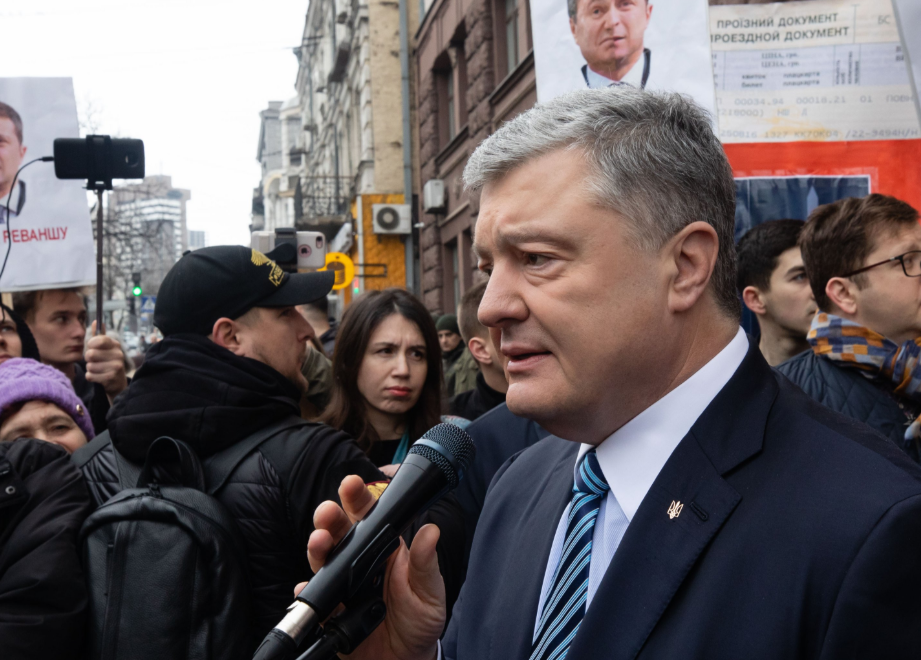 Earlier, the SBI reported that Poroshenko was summoned for 11:00 on June 10 as a witness in the case probing eavesdropping of international negotiations with the participation of the ex-president's participation.

Later, the court allowed law enforcers to bring the ex-president for questioning by force if he fails to report.

Outside the SBI Headquarters in Kyiv, Poroshenko was met by his fellow party members, MPs, and journalists. After speaking to reporters, the fifth president went inside the SBI office, presumably for questioning.

Read alsoRFE/RL: Poroshenko fails to appear for questioning as witness in illegal transfer of paintings

Poroshenko did not respond to previous summons to report for the SBI questioning.

The latest summonses for questioning that Poroshenko's legal team claims were never properly delivered relate to the case of the alleged artwork smuggling and the one about the circumstances of the alleged eavesdropping of presidential conversations at his office (initiated in the wake of the recent leaks of what purportedly is communications between Poroshenko and U.S. officials, including former Vice President Joe Biden and ex-Secretary of State John Kerry). 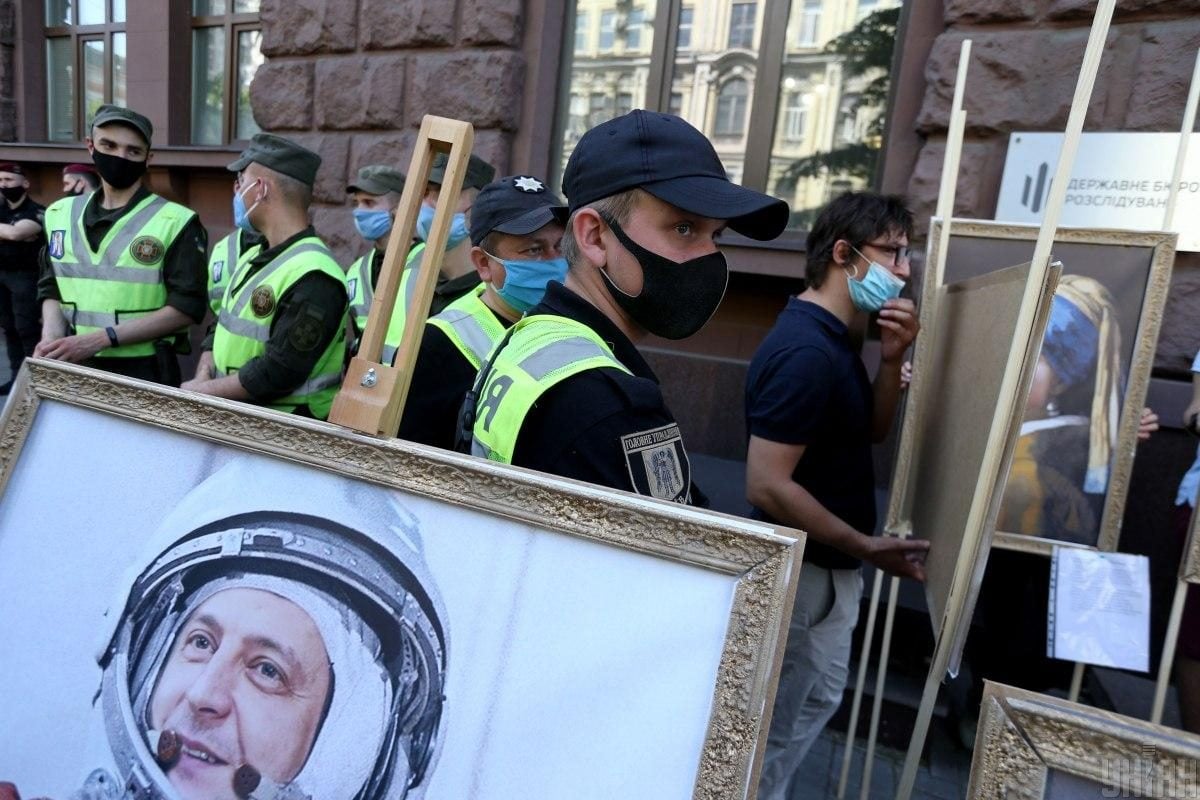 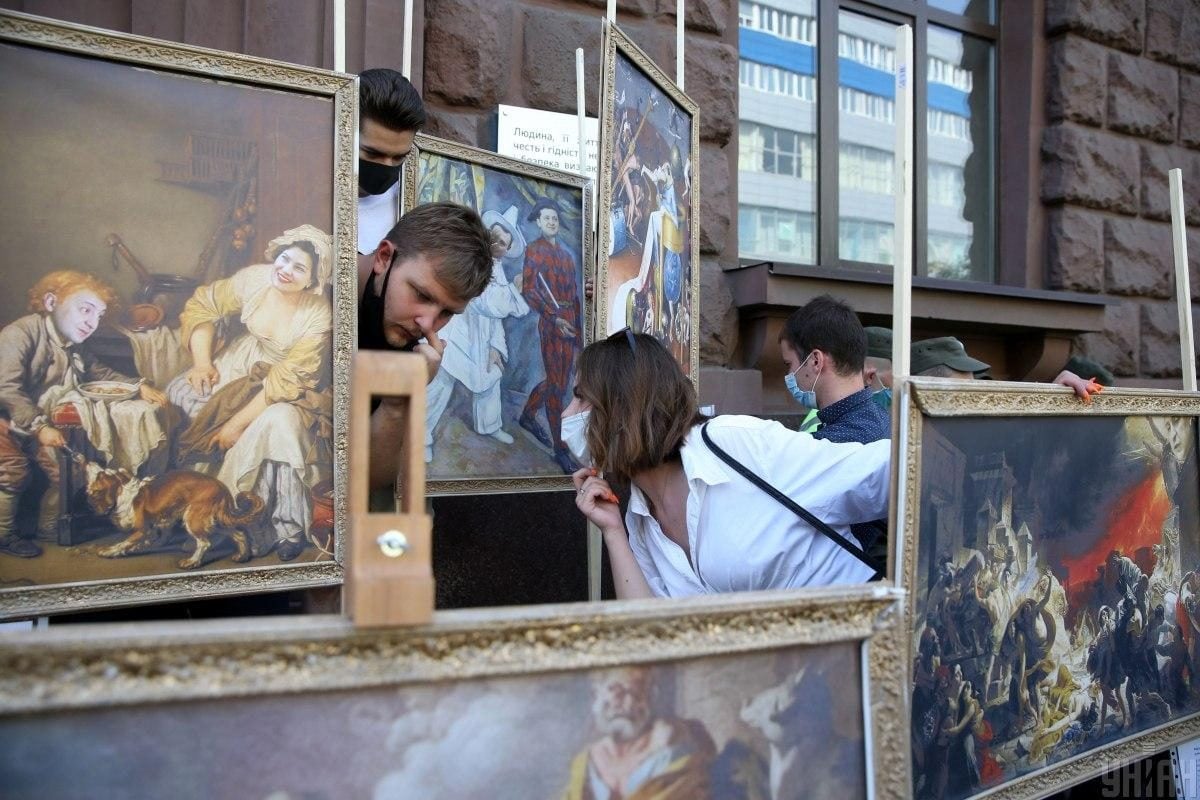 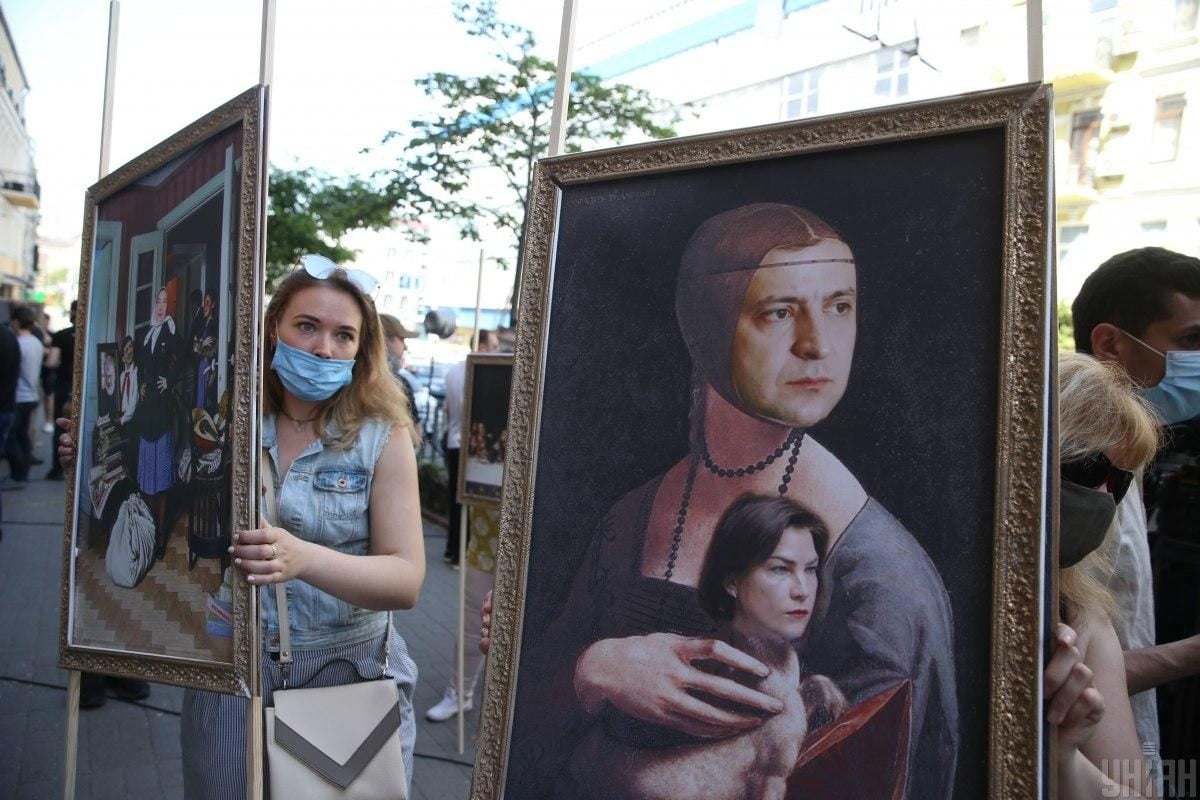 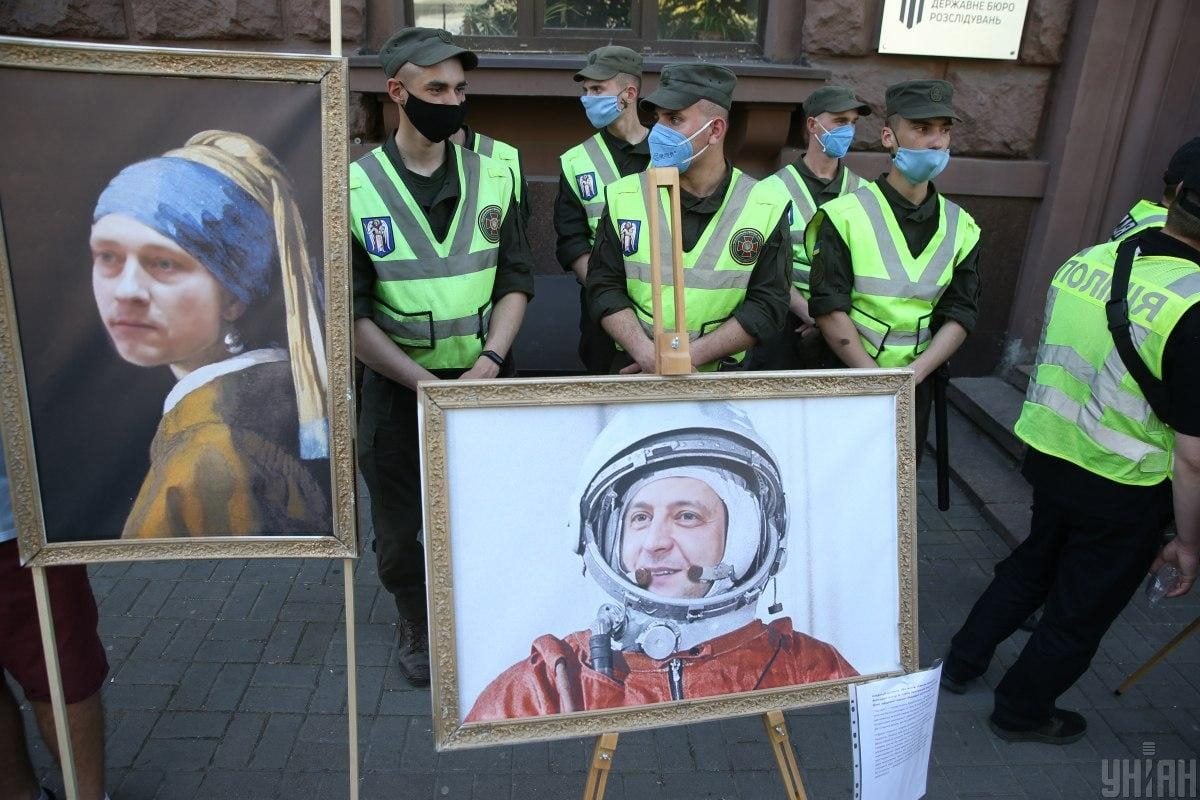 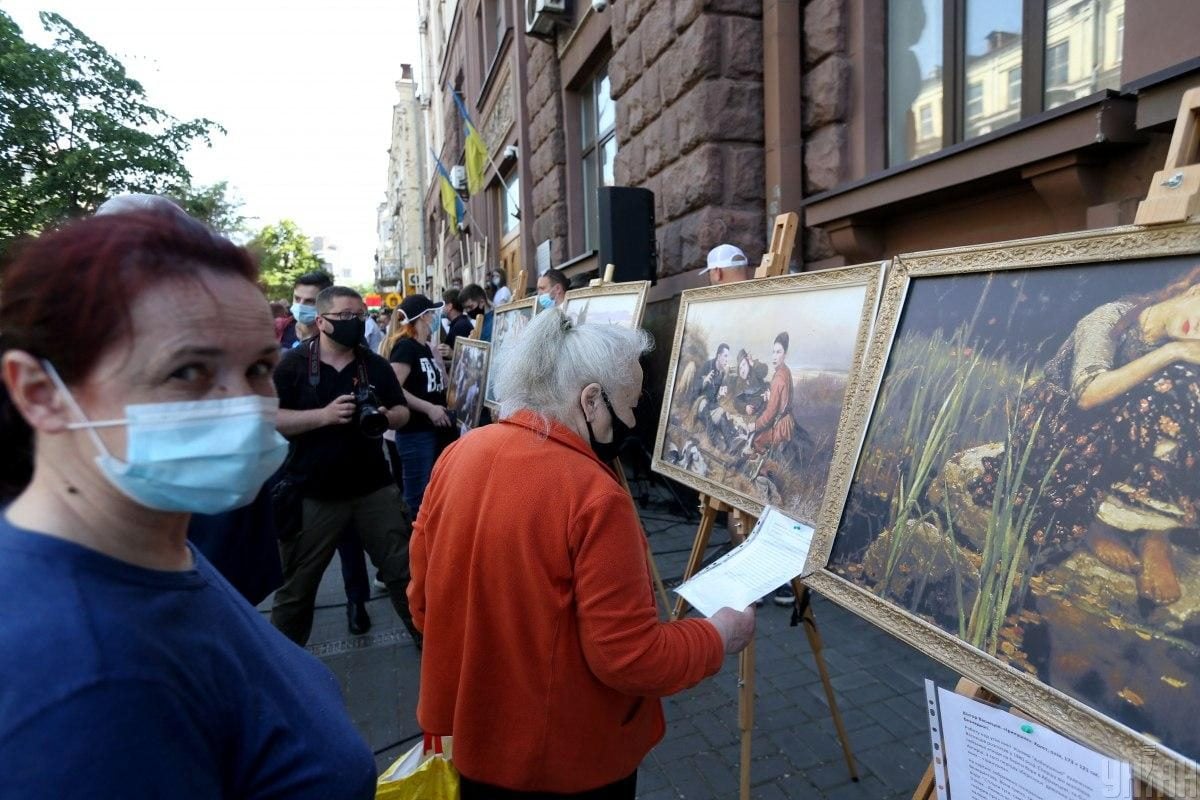 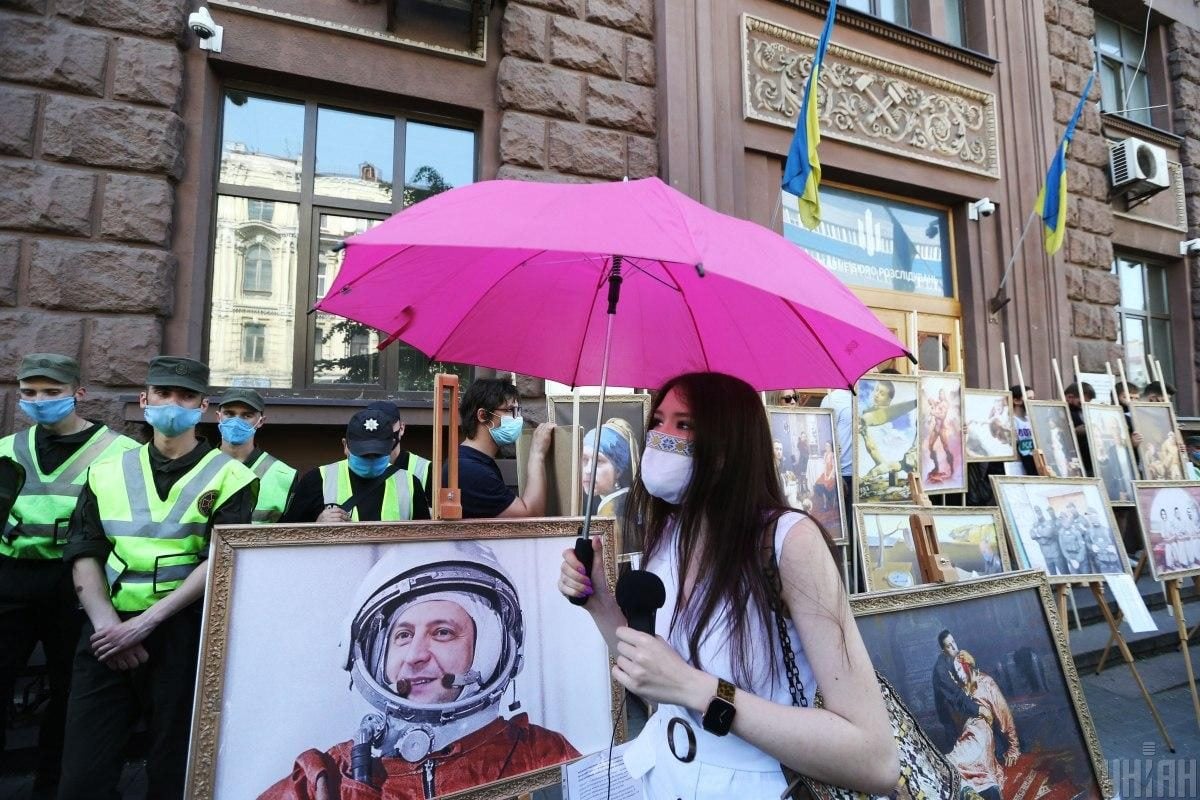 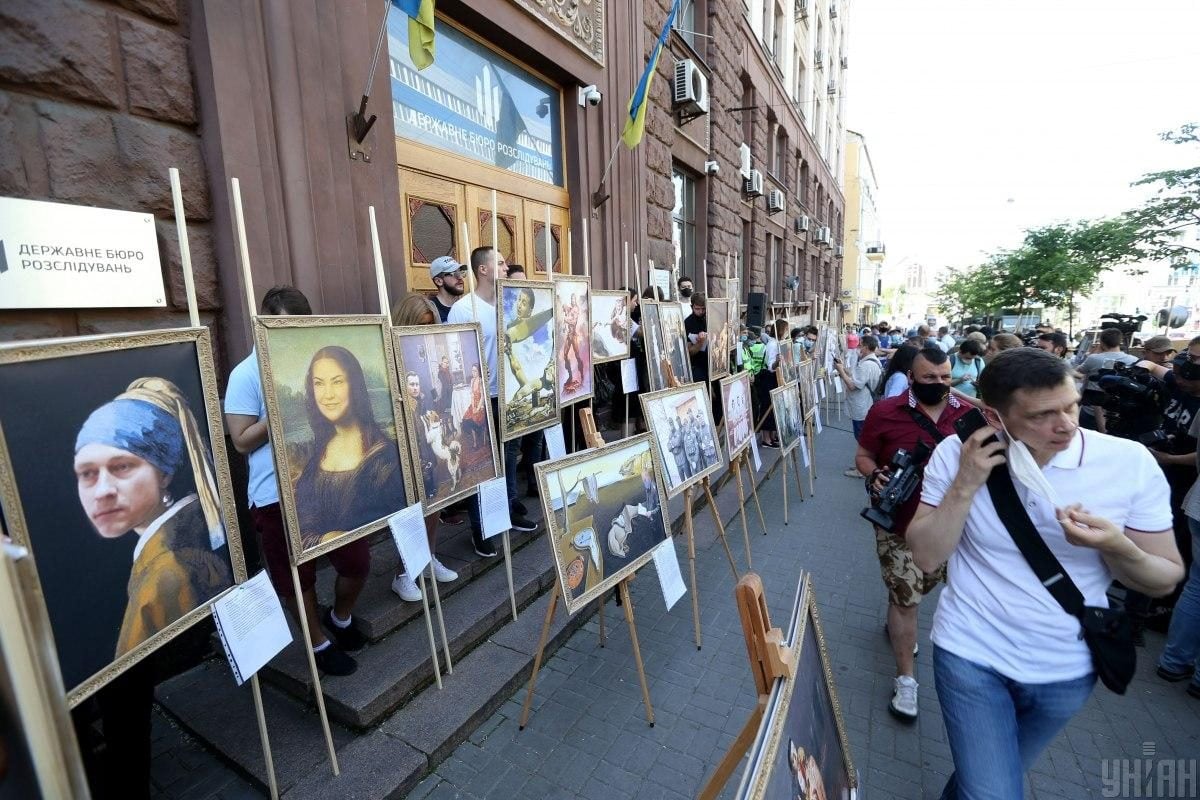 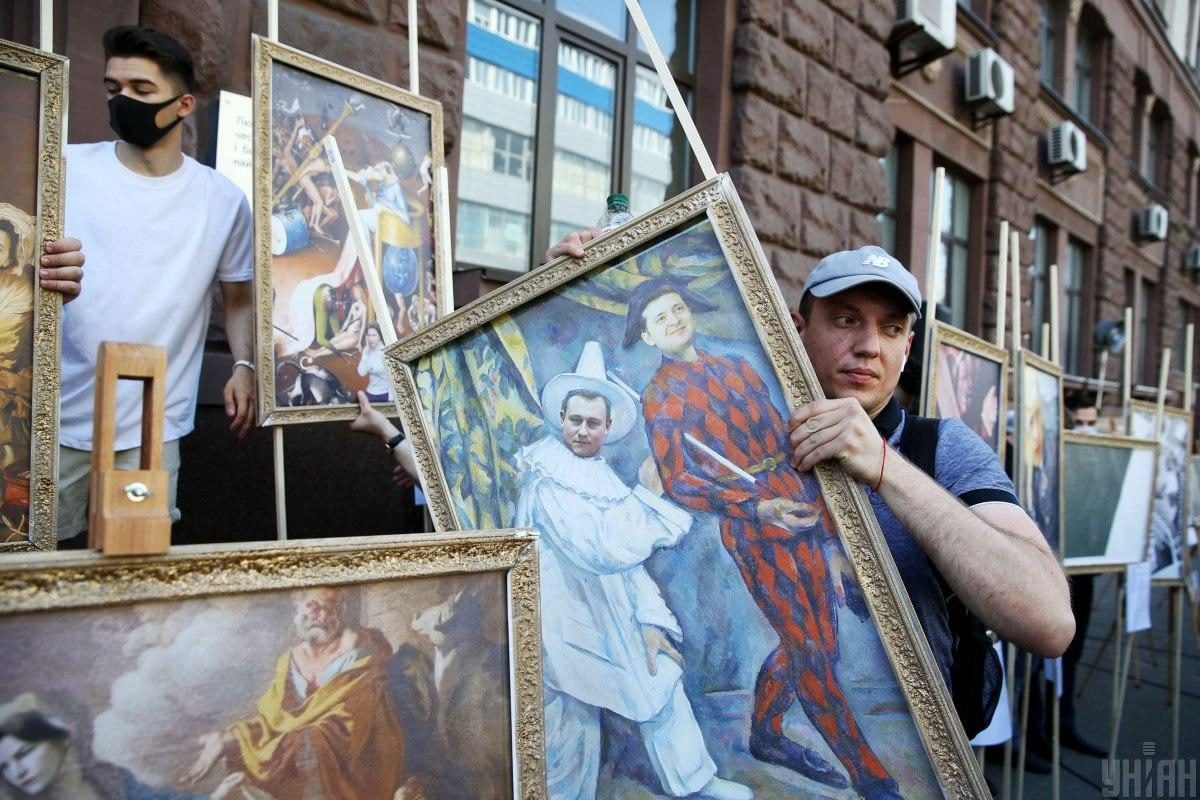 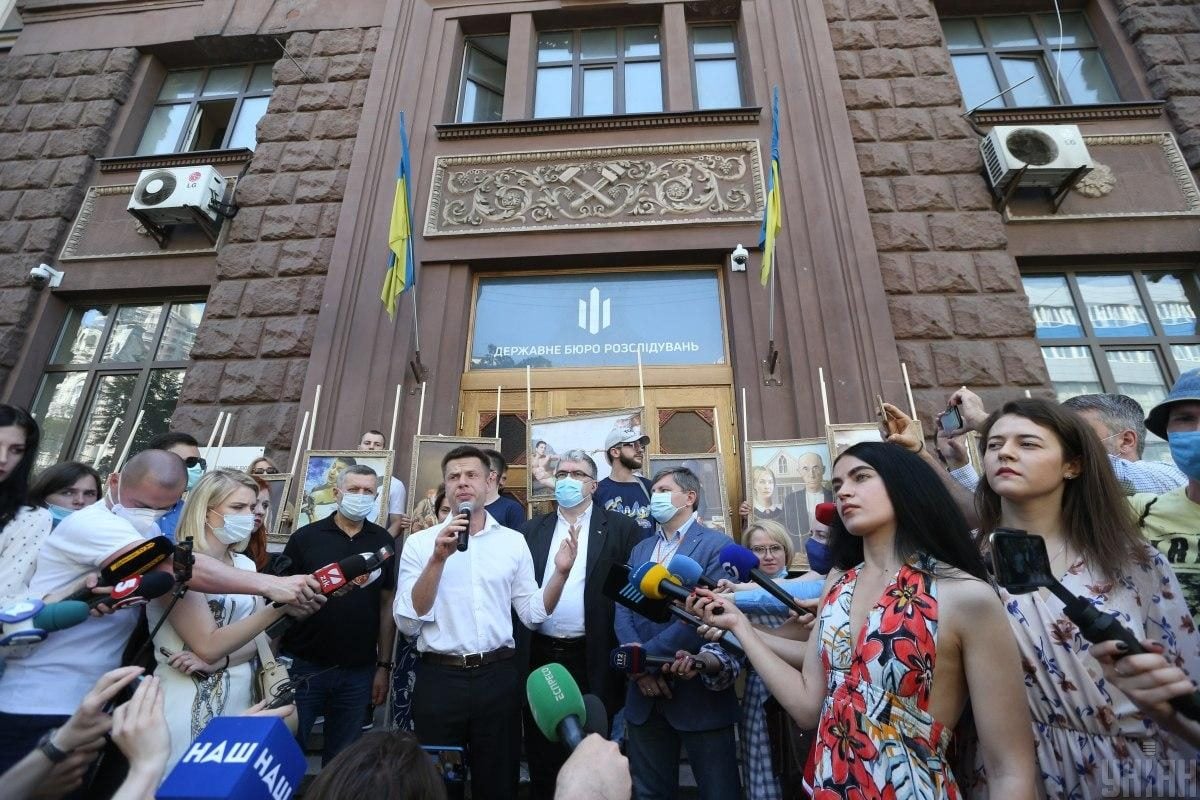 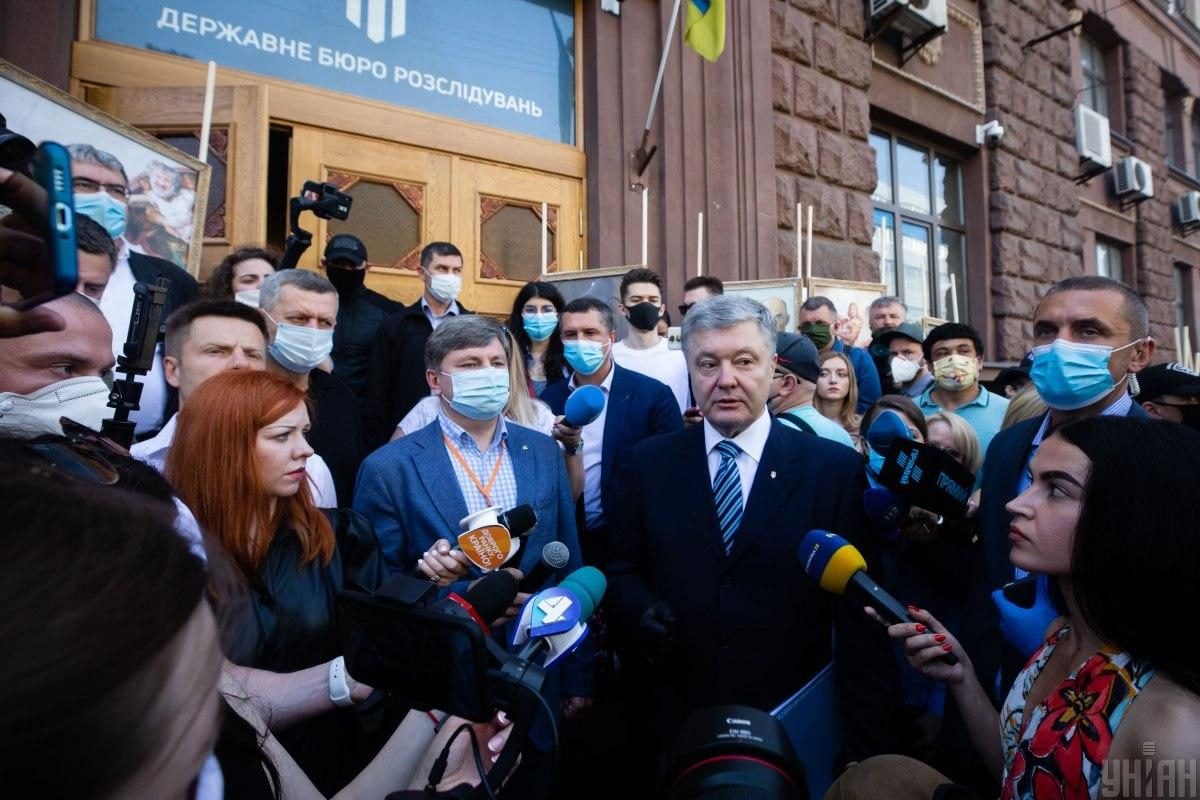 © UNIAN
If you see a spelling error on our site, select it and press Ctrl+Enter
Tags:PoroshenkoquestioningSBI