Another case was earlier launched into the allegations of treason by Ukraine's fifth president. 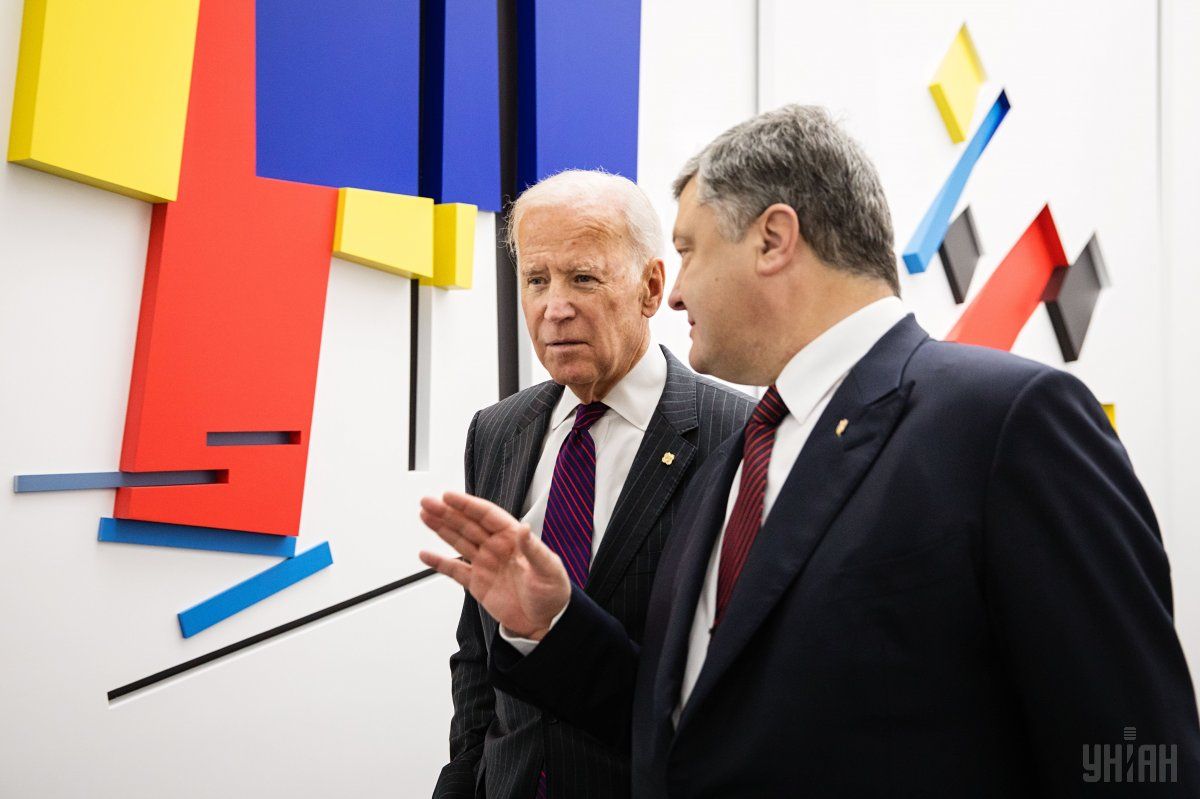 The State Bureau of Investigation of Ukraine has opened a criminal proceeding into the leak of audio recordings of what purportedly is ex-President Petro Poroshenko's phone talks with former U.S. Vice President Joe Biden.

That's according to Ukrainian Pravda citing own sources in law enforcement.

Investigators will probe illegal wiretapping of the fifth president's office at the Presidential Administration in Kyiv, the report says.

"The illegal use of technical means of obtaining information could inflict damage to national interests," reads the copy of an extract from the unified registry of pre-trial investigations.

As UNIAN reported earlier, on May 19, 2020, Ukrainian MP Andriy Derkach, an ally of U.S. President Donald Trump's lawyer Rudy Giuliani, released heavily edited audio recordings he said he had received from "investigative journalists" of what he claims are phone conversations between former U.S. Vice President Joe Biden, former State Department head John Kerry, and former Ukrainian President Petro Poroshenko made at the time the said politicians held the said offices. The voice resembling that of Poroshenko is heard discussing with his U.S. contacts issues of Ukrainian politics, including utility tariffs, nationalization of Privatbank, dismissal of prosecutor general and appointment of his successor, and more.

Subsequently, the Office of the Prosecutor General in Ukraine opened a case targeting Poroshenko, accusing the former president of treason.

Incumbent President Volodymyr Zelensky said the tapes would be investigated by the country's law enforcement, while Poroshenko issued a rebuttal, claiming the tapes are "fabricated".

Biden's spokesman said the leaked recordings were "heavily edited […] and it's still a nothingburger that landed with a thud," according to The Guardian.

If you see a spelling error on our site, select it and press Ctrl+Enter
Tags:PoroshenkoUSABidenGiulianiKerryDerkach