Meanwhile, the European Union said it was "assessing the implications" of the ban on TV channels. 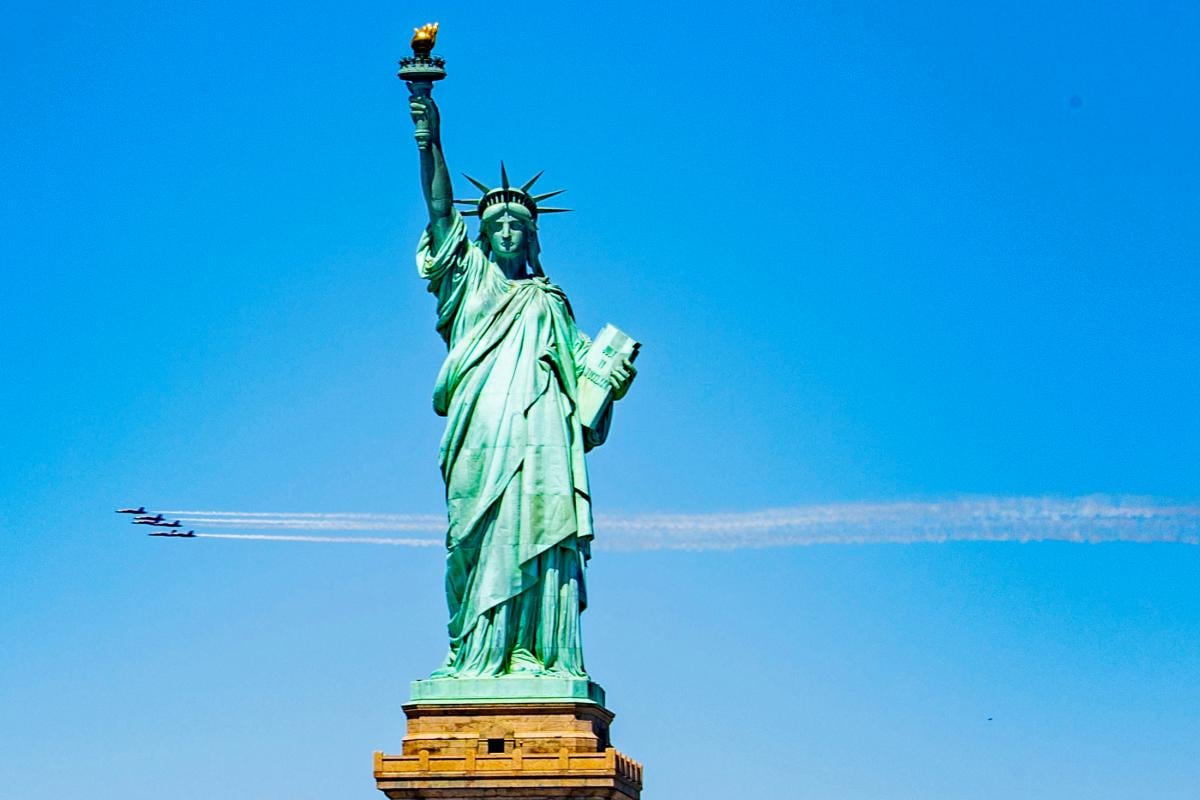 "The United States supports Ukraine's efforts yesterday to counter Russia's malign influence, in line with Ukrainian law, in defense of its sovereignty and territorial integrity," the U.S. Embassy in Kyiv said in a statement issued on Wednesday, February 3.

Diplomats have called for joint efforts "to prevent disinformation from being deployed as a weapon in an information war against sovereign states."

Read alsoUkraine blacklists two lawmakers' planes in latest round of sanctions – mediaEarlier, President Volodymyr Zelensky has enacted a package of sanctions put forward by the National Security and Defense Council, effectively blocking a number of media assets, including 112 Ukraine, ZIK, and NewsOne TV channels that had been multiple times accused of preaching pro-Russian rhetoric, formally owned by Taras Kozak – an MP and ally of Vladimir Putin's crony Viktor Medvedchuk.

"According to the Ukrainian authorities, this decision has been made on the basis of the anti-terrorist legislation and investigations finding that Mr Kozak has received funds from non-government controlled areas controlled by separatists" [Russian proxies], said Peter Stano, EU Spokesperson for Foreign Affairs and Security Policy.

"The Ukrainian media landscape has been and continues to be affected by sustained pro-Russian disinformation campaigns. While Ukraine's efforts to protect its territorial integrity and national security,  as well as to defend itself from information manipulation are legitimate, in particular given the scale of disinformation campaigns affecting Ukraine including from abroad, this should not come at the expense of freedom of media and must be done in full respect of fundamental rights and freedoms and following international standards," the statement reads, adding that "any measures taken should be proportional to the aim."