Survey: Four parties expected to make it to Rada in snap elections

The poll says 20% of Ukrainians believe that in general, Ukraine is developing in the right direction, while 68% think opposite. 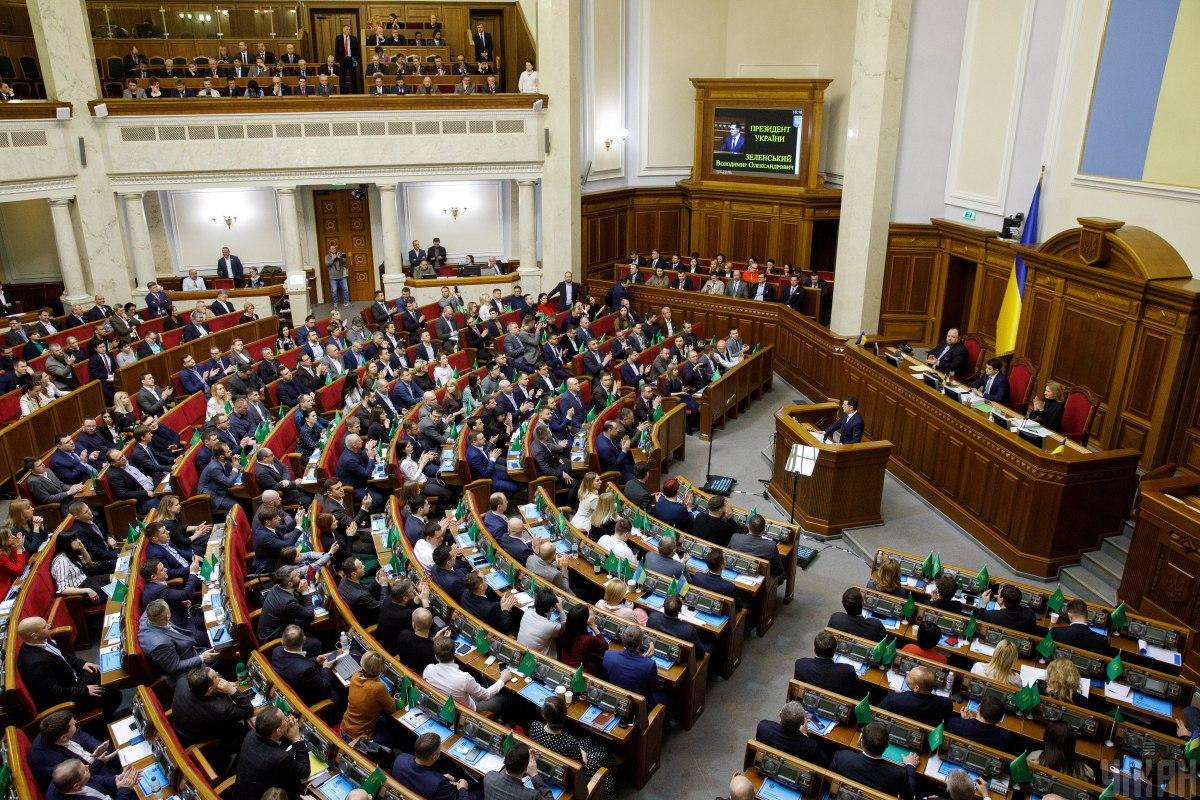 Four political parties could win seats in the Verkhovna Rada, Ukraine's parliament, if snap elections were to be held next Sunday.

The ruling Servant of the People Party is at the top of popular rating among those who have made up their choice and intend to vote (26%), that's according to a survey by the Rating Sociological Group.

Some 4.8% would support the Radical Party, 4.6% would vote for the Syla I Chest' (Strength and Honor) Party, while nearly 3.2% would back the Ukrainian Strategy Party.

Half of the respondents who have picked their favorites say they were absolutely sure of their choice, 38% are more likely confident, and 15% remain unsure.

The poll says 20% of Ukrainians believe that in general, Ukraine is developing in the right direction, while 68% think opposite.

UNIAN memo. The poll, conducted on August 5 via phone interviews, covered 2,000 Ukrainian respondents aged 18 and older in all regions but Crimea and the occupied areas in Donbas.

If you see a spelling error on our site, select it and press Ctrl+Enter
Tags:RadaelectionspollParliamentVerkhovnaRadasnapelections