Competitions in Russia, taking into account that country's domestic and foreign policy, are dangerous for Ukrainian athletes. 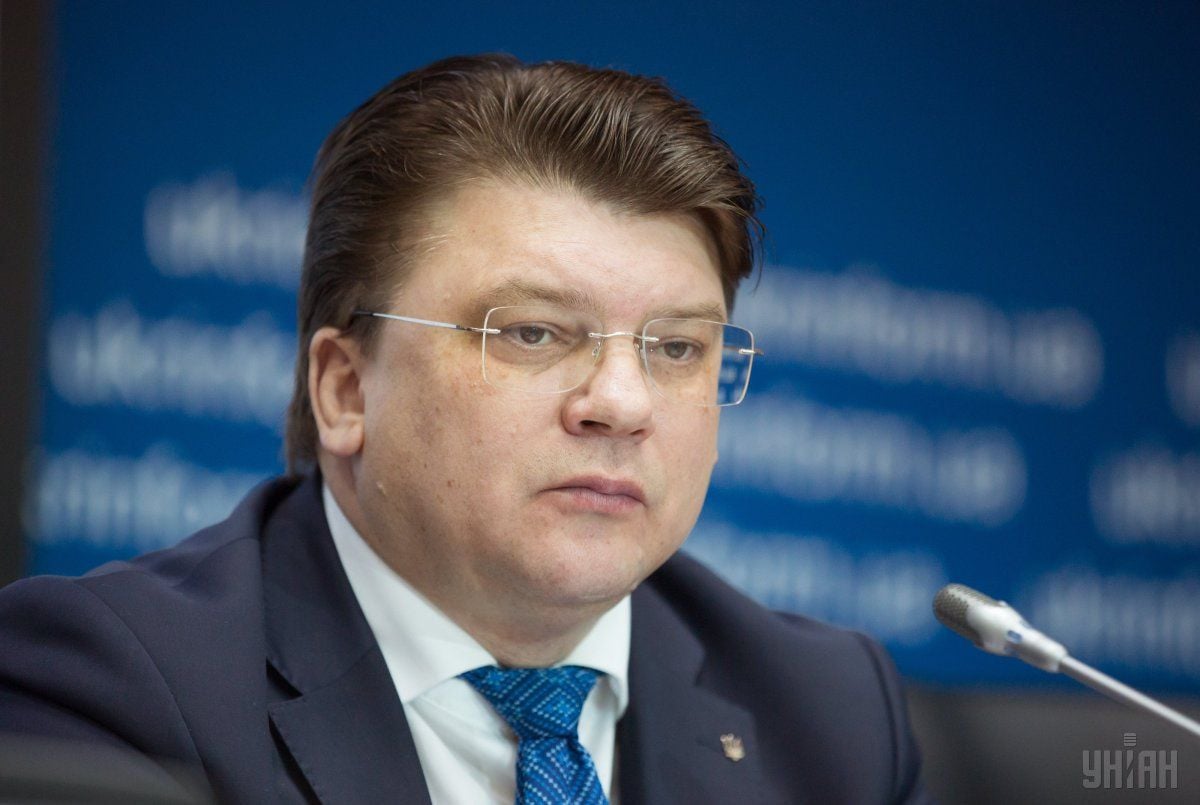 Ukrainian Minister of Youth and Sports Ihor Zhdanov has said the ministry officially barred national teams from taking part in all sports events hosted by the Russian Federation.

"I signed a new order saying that, according to the recently adopted law of Ukraine on special aspects of state policy to ensure Ukraine's state sovereignty in the temporarily occupied areas in Donetsk and Luhansk regions, Ukrainian athletes shall not take part in any competitions that take place in territory of the Russian Federation. I'd like to add that competitions in Russia, taking into account that country's domestic and foreign policy, are dangerous for our athletes," Zhdanov wrote on Facebook.

As UNIAN reported earlier, Zhdanov announced on March 13 that Ukraine's national biathlon team would not participate in BMW IBU World Cup 9 in the Russian city of Tyumen. Later, President of the Biathlon Federation of Ukraine and First Vice-President of the country's National Olympic Committee Volodymyr Brynzak said Ukraine was suspending participation in all sports events to be hosted by the Russian Federation.

If you see a spelling error on our site, select it and press Ctrl+Enter
Tags:News of UkraineRussiabanUkrainesportsathletes