Vyshinsky said he wanted to speak Russian in the courtroom. 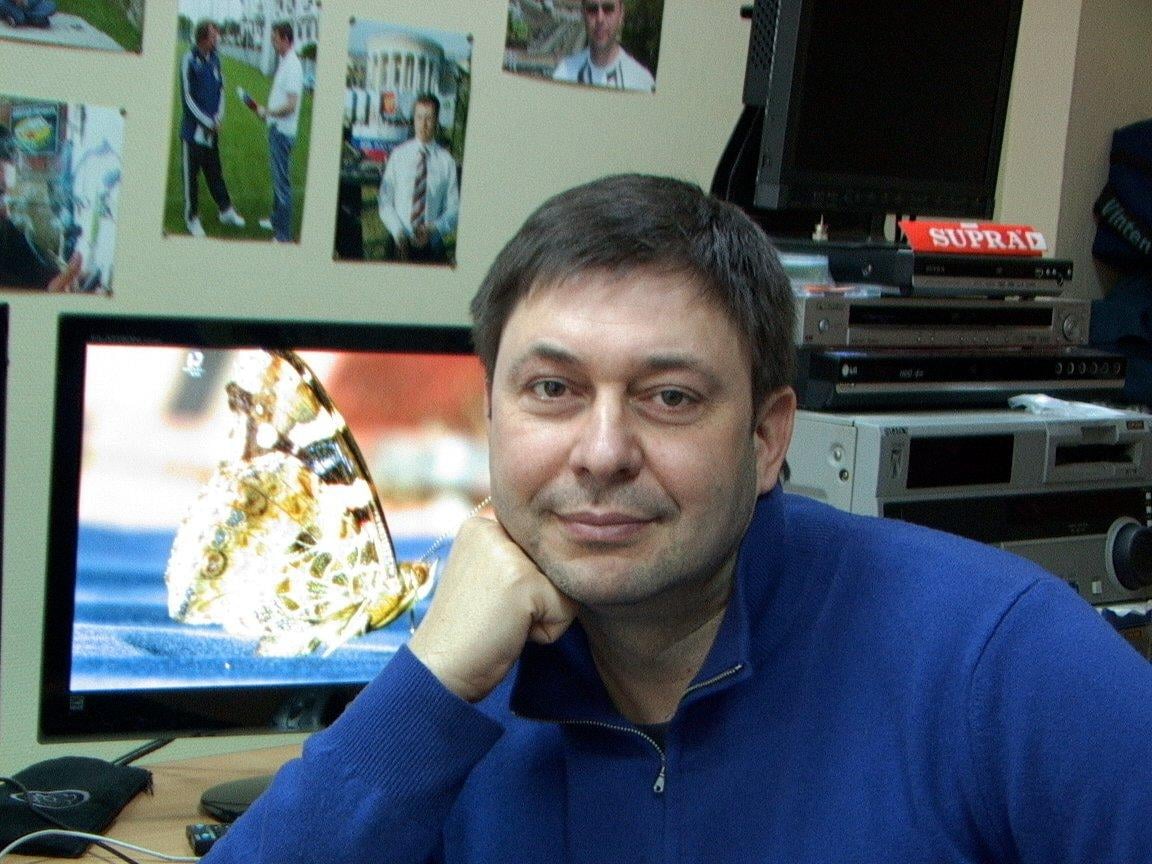 Chief of RIA Novosti's Kyiv office Kirill Vyshinsky, who was detained on May 15 and was indicted on charges of high treason in Ukraine, has admitted in court in Kherson that he has both Russian and Ukrainian passports.

Vyshinsky does not admit guilt and calls the case against him "pressure on the freedom of speech," a correspondent of the TSN TV news service has reported from the courtroom.

During the court session, the prosecutor read out the headlines of pro-Russian articles on the news agency's website. In turn, Vyshinsky replied that "all these articles are published in the 'Op-ed' section," so he does not see anything reprehensible in this.

Vyshinsky reportedly submitted a motion at the beginning of the hearing, saying he wanted to speak Russian in the courtroom.

As UNIAN reported earlier, the press secretary of the Ukrainian SBU Security Service's chief, Olena Gitlianska, said on May 15 the SBU officers had conducted raids in the office of RIA Novosti Ukraine in Kyiv.

If you see a spelling error on our site, select it and press Ctrl+Enter
Tags:News of UkraineUkrainetrialRussianPropagandamedia