One of the perpetrators in question is a minor. 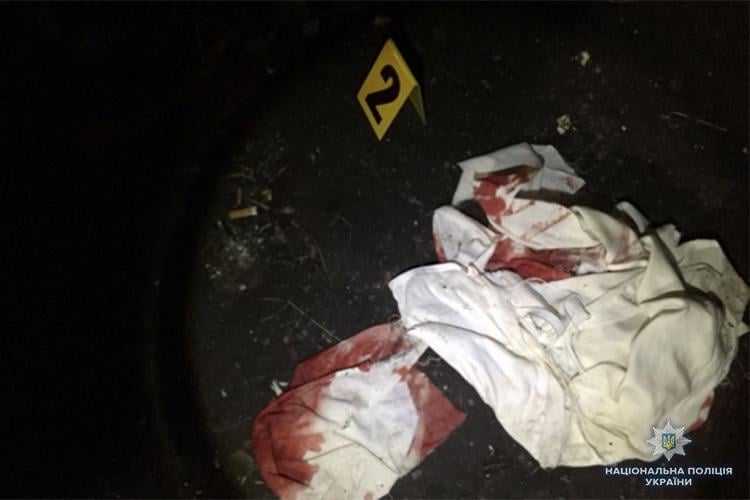 The Pustomytivskiy District Court of Lviv region has ruled on a preventive measure in the form of pre-trail arrest with no right to bail for two suspects in the attack on the Roma camp outside Lviv and murder.

The suspects, 18 and 16 years of age, will spend 60 days in the Lviv detention center. Both teenagers are Lviv locals. One of them just graduated from school this year, while another is a still a school student, as reported by RFE/RL's Ukrainian service.

The court hearing was held behind closed doors.

On June 26, the Pustomytivskiy District Court will hold another hearing to choose a preventive measure for another six suspects in the case.

As UNIAN reported earlier, the United States and Canada said on Monday they were horrified by the attack on a Roma camp in Western Ukraine in which one man was killed and several wounded, including a ten-year-old boy.

At the same time, Ukraine's non-government information security organization, InfoResistance, said the attacks on Roma people in Ukraine by certain radical youth organizations was in fact a carefully plotted destabilization operation of the Russian Foreign Intelligence Service aimed at creating a negative information wave both inside and outside Ukraine.

If you see a spelling error on our site, select it and press Ctrl+Enter
Tags:News of UkraineUkrainetrialcrimecourtattacksRomaSVR