Interior Minister: Attack on Roma "inspired" by Russia, carried out by Ukrainians

Avakov pointed out, this is not the first case over the past three months where ultra-right radicals attacked Roma camps. 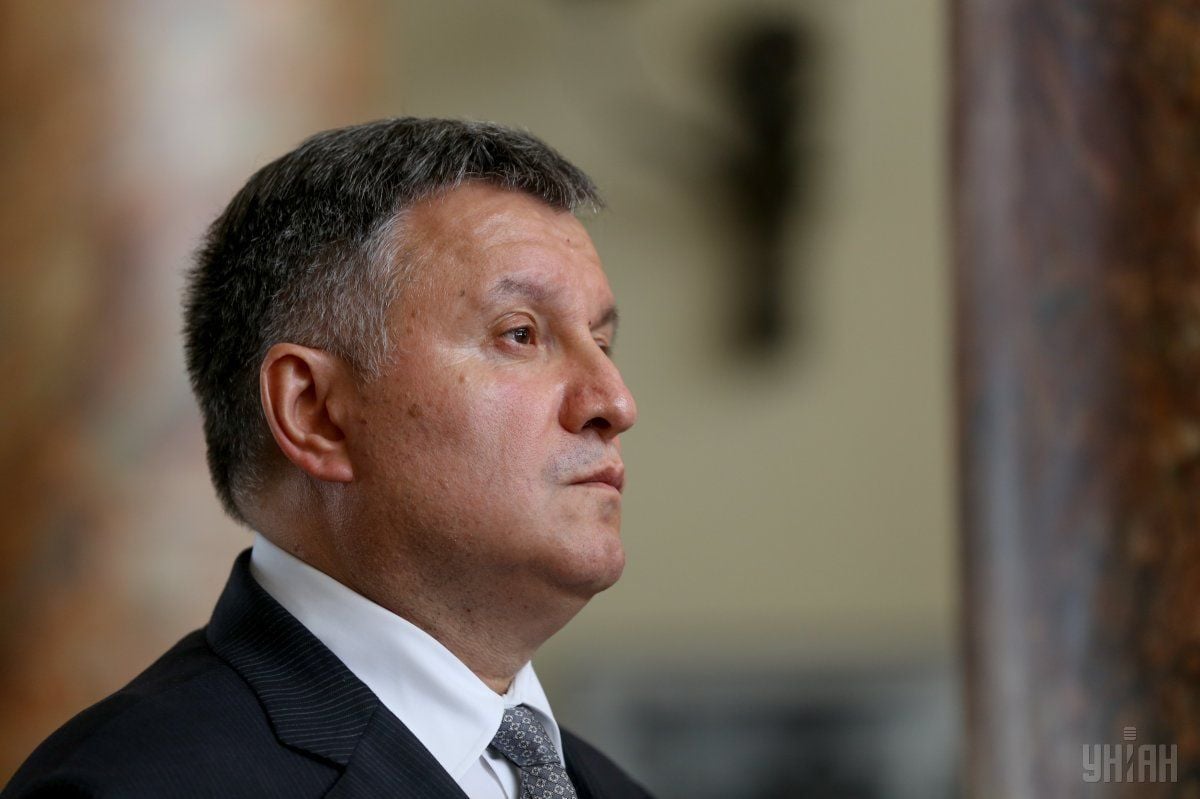 Ukrainian Interior Minister Arsen Avakov has confirmed the "Russian trace" in the recent attack on the Roma camp near Lviv, calling such actions "medieval savagery."

"Cyberpolice analysts show us a copy of that website [launched] from the Russian Federation. This website was opened and administered in Lviv, Kharkiv, Kyiv and in one more region. Where did this come from? Yes, this was inspired from there [Russia], but this was done by our people here!" the minister said.

He has pointed out this is not the first case over the past three months where ultra-right raicals attacked Roma camps.

"We always qualify this in the same way. Unfortunately, this is pure medieval savagery," Avakov told a Svoboda Slova [Freedom of Speech] talk show on Ukraine's ICTV channel.

According to him, the issue raises questions not only to the police but also to the society as a whole.

As UNIAN reported earlier, the Pustomytivskiy District Court of Lviv region ruled on a preventive measure in the form of pre-trail arrest with no right to bail for two suspects in the attack on the Roma camp outside Lviv and murder.