Serhiy Kurchenko’s team had reasons to get rid of Zakharchenko, the journalist believes. 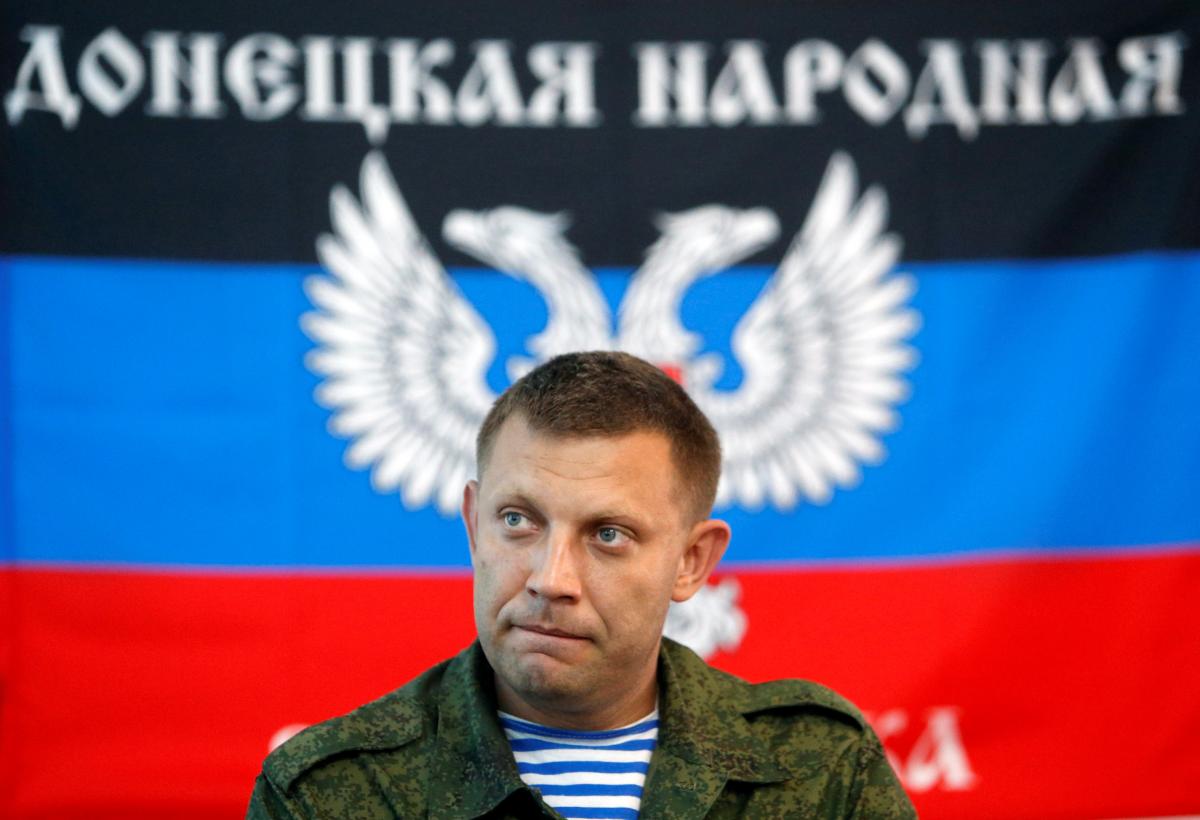 Oligarch Sergey Kurchenko may have been involved in the murder of the self-styled leader of the so-called "Donetsk People's Republic" Alexander Zakharchenko, according to journalist and blogger Denis Kazansky.

The circumstances of Zakharchenko's hit and further developments could confirm his suggestion, the journalist told Apostrophe.

“They are putting a blame for Zakharchenko’s murder on Ukraine, although I very much doubt it: both Kurchenko's team and those who is behind him had reasons to get rid of him [Zakharchenko]. Everything indicates that it was Kurchenko who stood behind the murder, because after Zakharchenko’s death, his entire team was immediately removed. It would not make sense had they satisfied the Russians. It is clear that they were removed because thy stood on someone's way. Now Kurchenko is actually an unofficial owner of these territories," claims Kazansky.

As UNIAN reported earlier, Alexander Zakharchenko was killed in an IED blast at a Donetsk restaurant on August 31.

The SBU suggested that his death could be the result of internal criminal conflicts among militants, primarily related to the redistribution of businesses.

"A mysterious Vneshtorgservice company is associated with Ukrainian oligarch Serhiy Kurchenko, who fled to Moscow. It was headed by former deputy governor of Irkutsk region Vladimir Pashkov. The company is maximally non-public, there are no addresses of its offices, while its activities are classified as far as possible," RFE/RL's Ukrainian service wrote on September 16, adding that all enterprises that were under the control of the so-called "Donetsk and Luhansk People's Republics" ("DPR"/"LPR") are being transferred to the external management of Vneshtorgservice.

As reported earlier, the companies of young energy tycoon Kurchenko are the largest exporters of illegal coal from occupied Donbas to European countries.

If you see a spelling error on our site, select it and press Ctrl+Enter
Tags:News of UkraineDonbasassassinationKurchenkoZakharchenko