The hearings will be held in Rostov-on-Don next week, Ihor Hryb said. 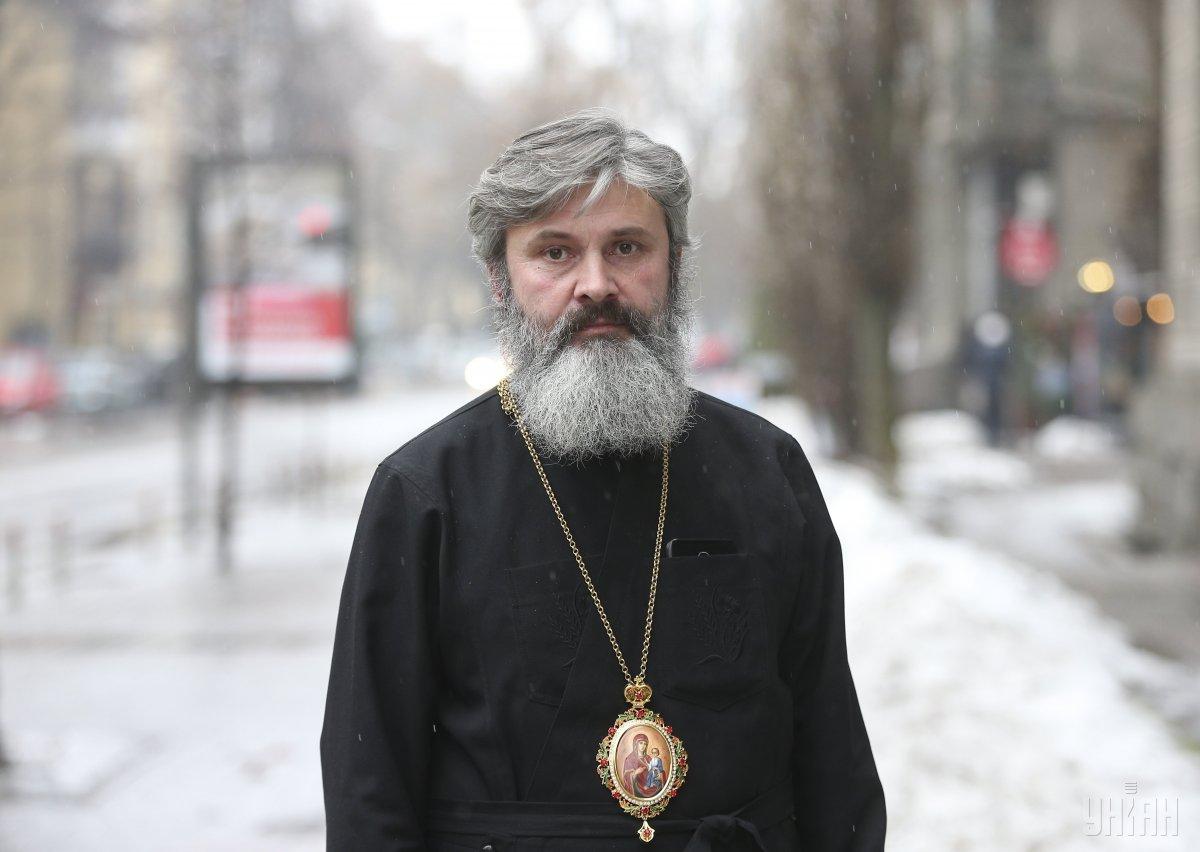 Archbishop Klyment, or Clement (Kushch) of Simferopol and Crimea, will travel to Rostov to attend hearings on political prisoner Pavlo Hryb despite the recent attempt by Russia's security forces in the occupied Crimea to hinder his trip, detaining him at the bus station and accusing of committing an administrative offense.

"Yesterday I spoke with the archbishop. He said: 'I will go there and I will be there with Pavlo.' So I believe he will attend the hearings in Rostov-on-Don next week," Ihor Hryb, Pavlo Hryb's father, told Ukrainian Pryamiy TV Channel.

As UNIAN reported on March 3, Archbishop Clement was detained at a bus station in the temporarily occupied Simferopol as he was set to travel to Russia to visit a young Ukrainian political prisoner Pavlo Hryb. He was released later the same day without any charges pressed.

Pavlo Hryb is being tried in Russia on trumped-up "terrorist" charges as investigators claim he instructed an accomplice to set off an explosive device at a Russian schoolyard.

He was just 19 when he was abducted by the FSB from Belarus on August 24, 2017, after going there to meet who he thought was a young woman he had chatted with online and fell in love with.

If you see a spelling error on our site, select it and press Ctrl+Enter
Tags:News of UkraineCrimeavisitpoliticalprisonersLetMyPeopleGoPavloHrybchurchFreeHryb