On August 16, Mykhaylychenko will have his first training session with the team. 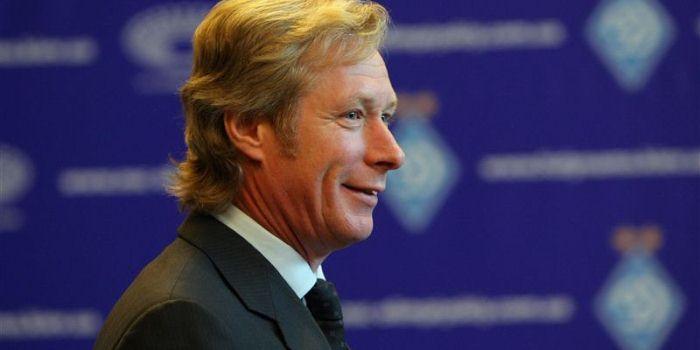 It's already known that his former teammate Vadym Yevtushenko will be one of his assistant coaches. Other members of the coaching staff will be named later, according to the official club website.

On August 16, Mykhaylychenko will have his first training session with the team.

Noteworthy, Mykhaylychenko already worked as head coach of Dynamo Kyiv from 2002 to 2004, having succeeded twice in bringing the team to gold medals in the Ukrainian Championship (2003, 2004). The team also won the Country Cup in 2003.

If you see a spelling error on our site, select it and press Ctrl+Enter
Tags:News of UkrainefootballsportsDynamoKyiv