Ukraine's Independence Day has been considered an official state holiday since 1992. 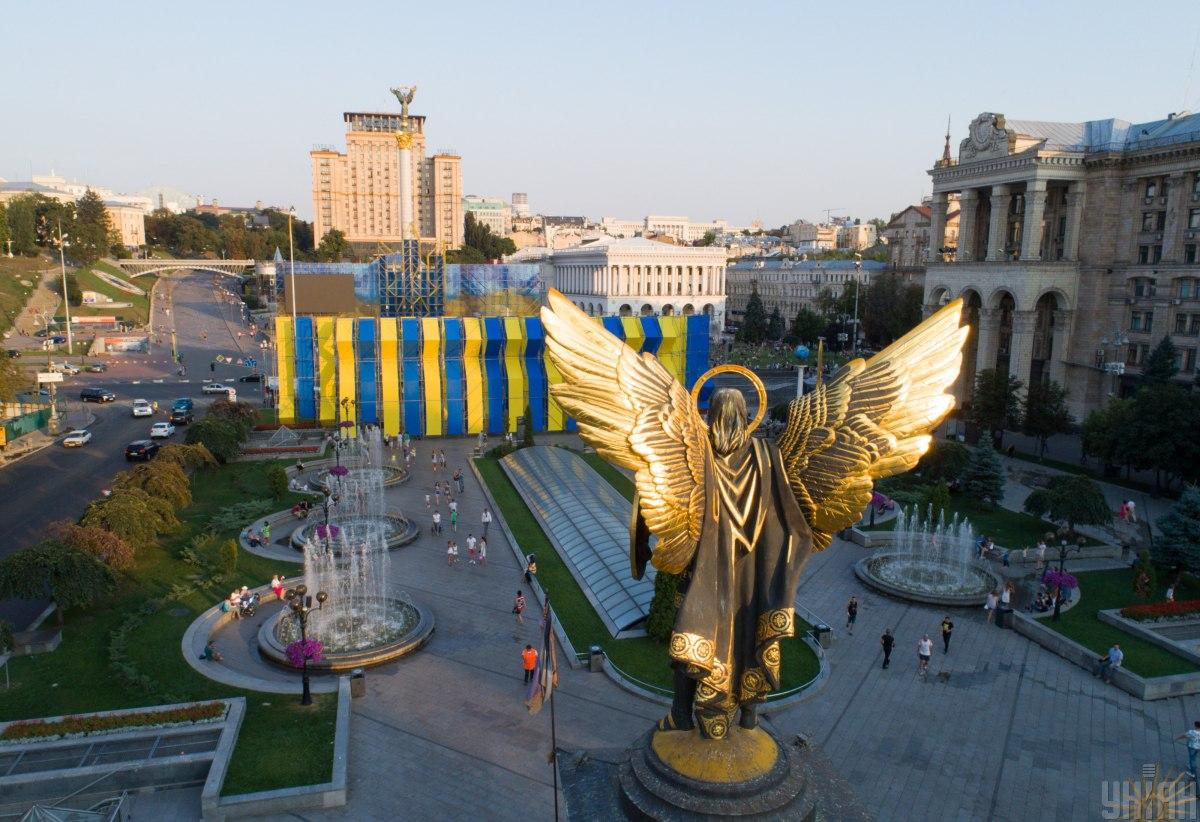 Ukraine is celebrating the 28th anniversary of its independence today, August 24.

The holiday was first celebrated on July 16, 1991, as the first anniversary of the Declaration of State Sovereignty of Ukraine passed by the Verkhovna Rada, Ukraine's parliament, in 1990.

However, since the Declaration of Independence was issued on August 24, 1991, and confirmed by the referendum of December 1, 1991, the date of the holiday was changed.

Ukraine's Independence Day has been considered an official state holiday since 1992. The Constitution of Ukraine was adopted on June 28, 1996. The National Flag Day is celebrated on August 23.

The independence day was usually celebrated with a military parade held in Kyiv, the capital of Ukraine. However, on July 9, 2019, Ukrainian President Volodymyr Zelensky said that instead of holding a parade, the state would allocate UAH 300 million (nearly US$12 million) for bonuses to military servicemen.

"Usually, on August 24, on Independence Day, we have a military parade. It's pompous and definitely not cheap. It seems to me that this year, instead of holding a parade, it is better to give this money to our heroes...," he said.

On July 30, Head of the President's Office of Ukraine Andriy Bohdan said the traditional parade would be replaced by a March of Dignity. A separate march, known as the March of Defenders, is also planned to be held by Ukrainian war veterans.