The area of "Golden Coast" is expected to reach almost 147,000 square meters. 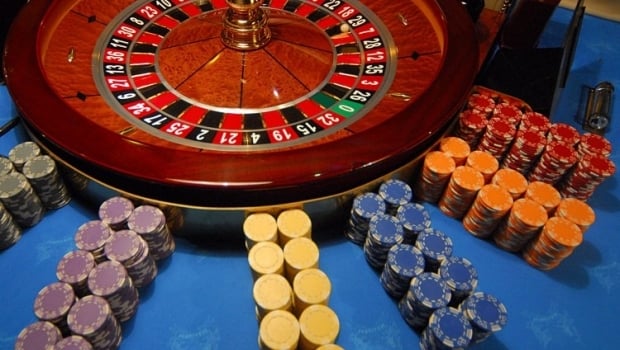 Russian Prime Minister Dmitry Medvedev has signed a government decree on the establishment of the "Golden Coast" gambling zone near the city of Yalta in Russian-occupied Crimea.

The document is published on Russia's legal information portal, as reported by Russian news agency TASS on October 28.

The area of the gambling zone, which will be located in the urban-type settlement of Katsiveli near Yalta, is expected to be almost 147,000 square meters, the publication wrote.

As was reported in September, the so-called "Crimean authorities" had sent a package of documents to Russia's Finance Ministry to create the said gambling zone on the territory of the former health resort "Fortuna."

Earlier, the de-facto "head" of Russia-occupied Crimea, Sergey Aksyonov, said the gambling zone would be focused primarily on visitors and wealthy patrons.

According to experts, the occupied region's budget may receive RUB 25 billion annually if the project is implemented.

As UNIAN reported earlier, in July 2019, the Committee on Political Affairs and Security of the Parliamentary Assembly of the Organization for Security and Cooperation in Europe adopted a resolution on Russia's militarization of Crimea, the Black and Azov Seas.

If you see a spelling error on our site, select it and press Ctrl+Enter
Tags:News of UkraineRussiaCrimeaRussianAggressiongamblingoccupiedCrimeaAksyonov