The investigators say the assassination was designed to destabilize the situation in Ukraine. 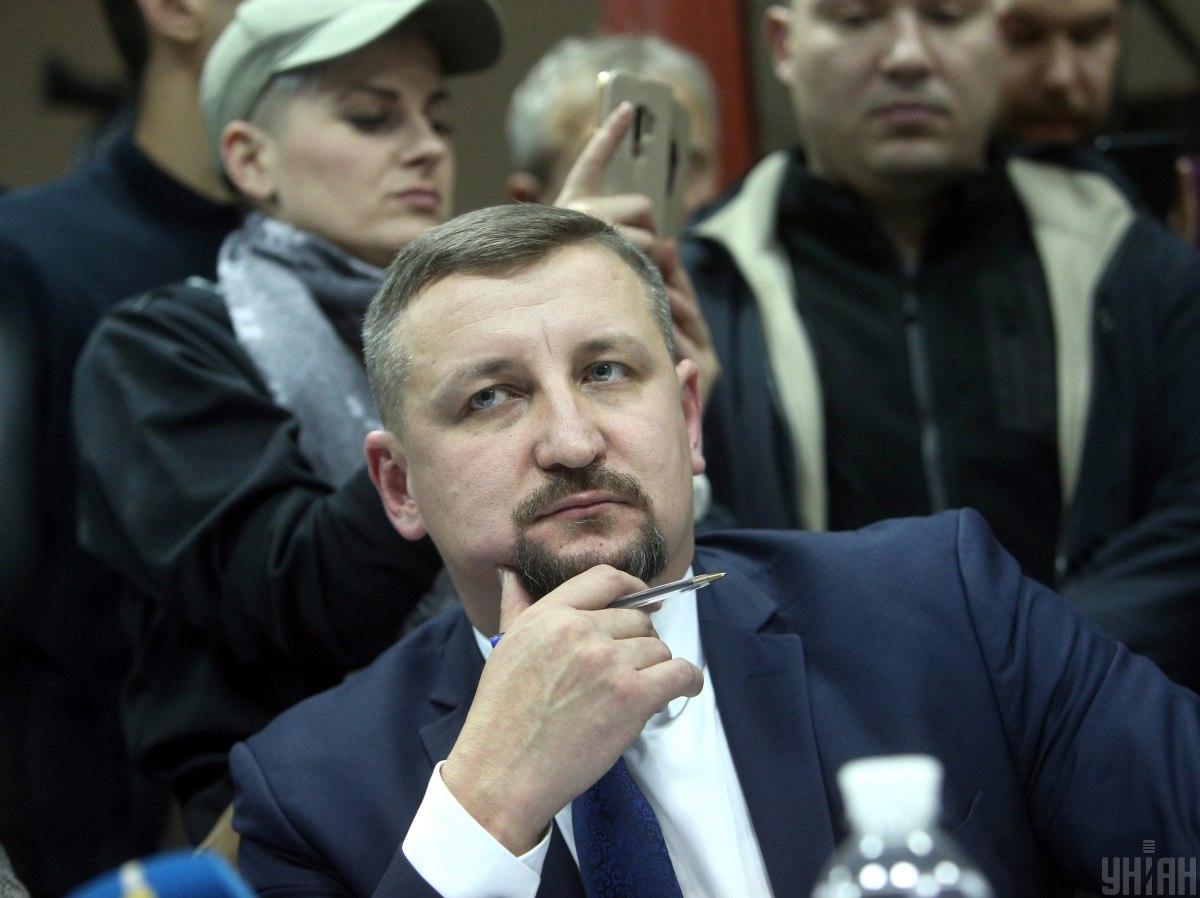 Vladyslav Dobosh, the lawyer of civil volunteer and pediatric surgeon Yulia Kuzmenko, who is suspected of involvement in the murder of Belarusian journalist Pavel Sheremet in Kyiv in the summer of 2016, has said an investigator in this case has taken a one-week vacation.

"It turns out that senior investigator Vasyl Anatoliiovych Byrko, who has signed the notice of suspicion, is absent and will be off for a week. He invited me to file a motion through the office. That won't do! I would like to hand it over for signature to the investigator in person. There are many other investigators in the group. They are determining who to send to me. I'll see how quickly they will share the materials for examination. I want them today, right now," the lawyer wrote on Facebook.

The investigators say that the assassination was designed to destabilize the situation in Ukraine.