As the judgment was announced, a group of activists who attended the hearing to support Antonenko were chanting "Shame!" 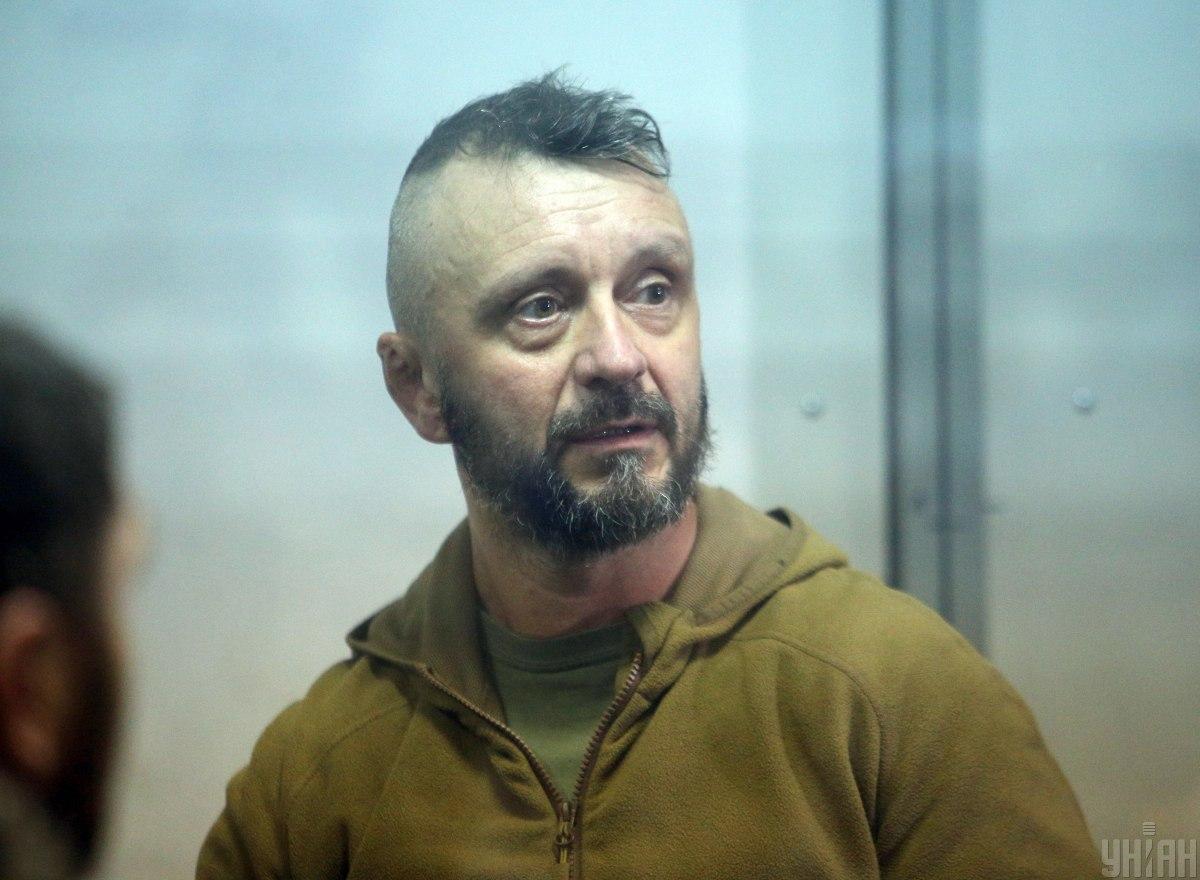 The panel of judges of the Kyiv Court of Appeal overruled the motion put forward by defense to place Andrii Antonenko, one of the suspects in the murder of journalist Pavel Sheremet under house arrest or lift all preventive measures, according to an UNIAN correspondent.

As the judgment was announced, a group of activists who attended the hearing to support Antonenko were chanting "Shame!"

Yulia Kuzmenko, a pediatric surgeon suspected of complicity in the murder, was taken out of the courtroom in Kyiv by a SWAT team on Friday, December 21, after a hearing of the appeal to the prevention measure was postponed until December 24 as prosecutors did not show up.

A group of Kuzmenko's supporters, outraged over the prosecutors' failure to attend the hearing, were preventing the police from escorting the suspect back to the detention center.

As UNIAN reported earlier, Sheremet was killed in a car blast in the center of Kyiv on the morning of July 20, 2016.

Minister for Veterans Affairs, Temporarily Occupied Territories and Internally Displaced Persons Oksana Koliada earlier said: "No matter the investigation results, the state loses, first of all, in terms of reputation,"

Koliada emphasized that the evidence "must be absolutely convincing" for everyone.