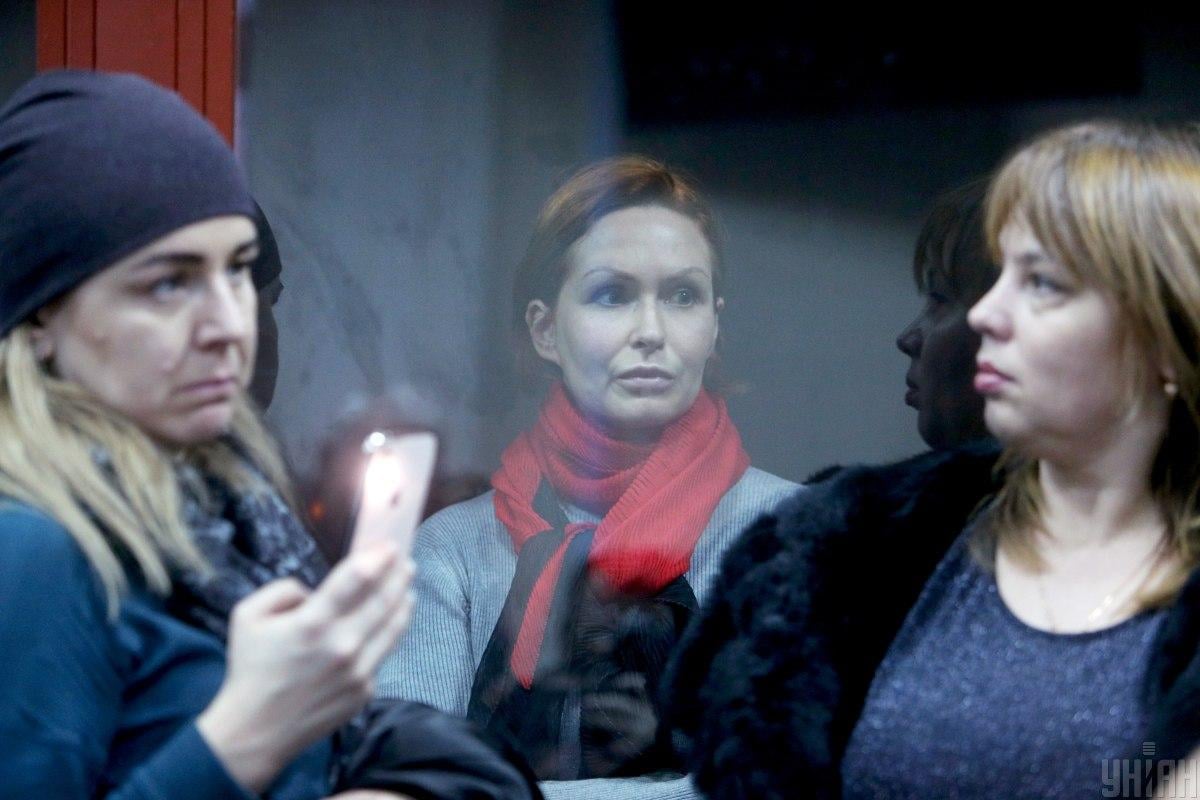 The panel of judges of the Kyiv Court of Appeal overruled the motion put forward by defense to place pediatric surgeon and civil volunteer Yulia Kuzmenko detained on suspicion of journalist Pavel Sheremet's assassination under house arrest or lift all preventive measures.

The court upheld the lower instance court's ruling to remand Kuzmenko in custody for two months pending trial, according to an UNIAN correspondent.

As the judgment was announced, a group of activists who attended the hearing to support Kuzmenko were chanting "Shame!"

As UNIAN reported earlier, Sheremet was assassinated in a car blast in the center of Kyiv on the morning of July 20, 2016. On December 12, 2019, police said they suspected five persons of complicity in the crime: former Donbas war volunteer and musician Andrii Antonenko, army volunteer and pediatric surgeon Yulia Kuzmenko (nom de guerre "Lysa," or "Fox"), nurse with a paratrooper unit Yana Duhar, and a family couple of army volunteers Inna Hryshchenko ("Puma") and Vladyslav Hryshchenko ("Bucha").

Antonenko, Kuzmenko and Duhar were notified of suspicion on December 12, 2019. The Hryshchenkos were detained in another case, but are figures in the Sheremet case. Duhar was placed under house arrest 24/7 until February 8, 2020. Investigators insist that Antonenko is the organizer of the attack, while Kuzmenko was a perpetrator of the crime who planted explosives under the journalist's car. They say that the assassination was designed to destabilize the situation in Ukraine.

On December 23, the panel of judges of the Kyiv Court of Appeal overruled the motion put forward by defense to place Antonenko under house arrest or lift all preventive measures.