The plane had ascended to a 2,400m altitude before plunging down. 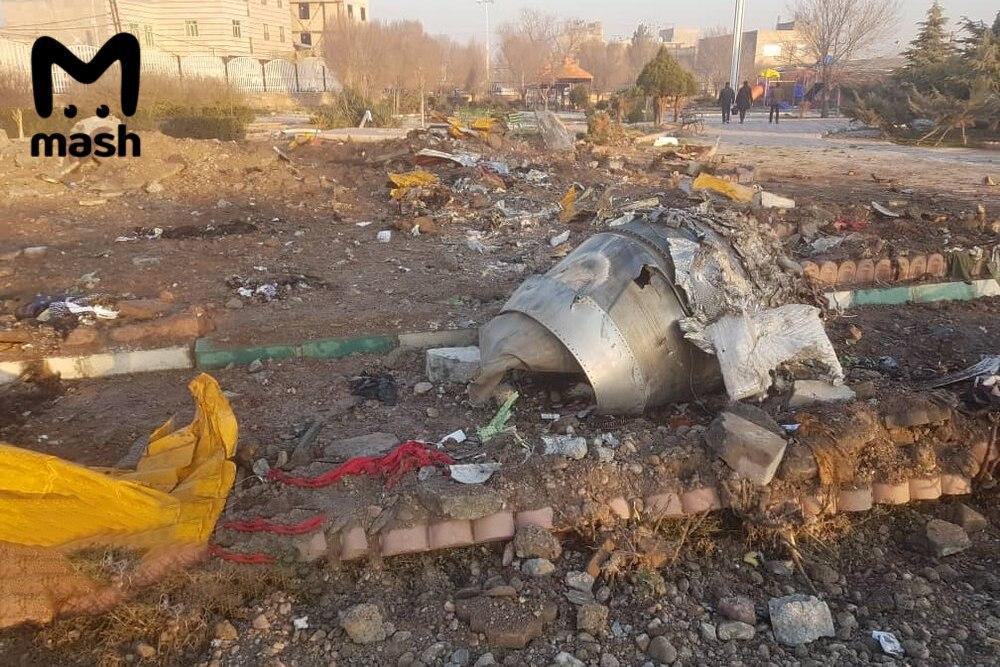 Given the available data that the plane had climbed to an altitude of 2,400 m before disappearing from radars, the probability of crew error is minimal, says Igor Sosnovsky, Vice President for Flight Operations of UIA Airlines.

"There is evidence to date that the plane has gained 2,400 m altitude, so the probability of crew error is minimal. We simply do not assume this, taking into account their experience," he said.

Sosnovsky noted that the pilots of the crashed plane were commander Volodymyr Yaponenko, instructor Oleksiy Naumkin, and co-pilot Serhiy Khomenko.

"Given the complexity of the route and flight duration, the crew was reinforced. They had a rest at a hotel before takeoff. Being aware that Tehran is not an easy airport, our preparations for the entire flight crew over the past few years have been carried out exclusively at Tehran airport. Also, there were six cabin crew – brilliant young girls and boys. May they rest in peace," he said.

As UNIAN reported earlier today, on January 8, Boeing 737-800, operated by Ukraine International Airlines and bound for Kyiv (flight PS752), crashed near Tehran airport (Iran) shortly after takeoff. All passengers and crew died in the accident.

If you see a spelling error on our site, select it and press Ctrl+Enter
Tags:News of UkraineIranUIAstatementpilotcrewTehranPS752