UIA comments on its liner's downing by Iranian missile

The company president says he had "no doubt" that the crash wasn't UIA fault. 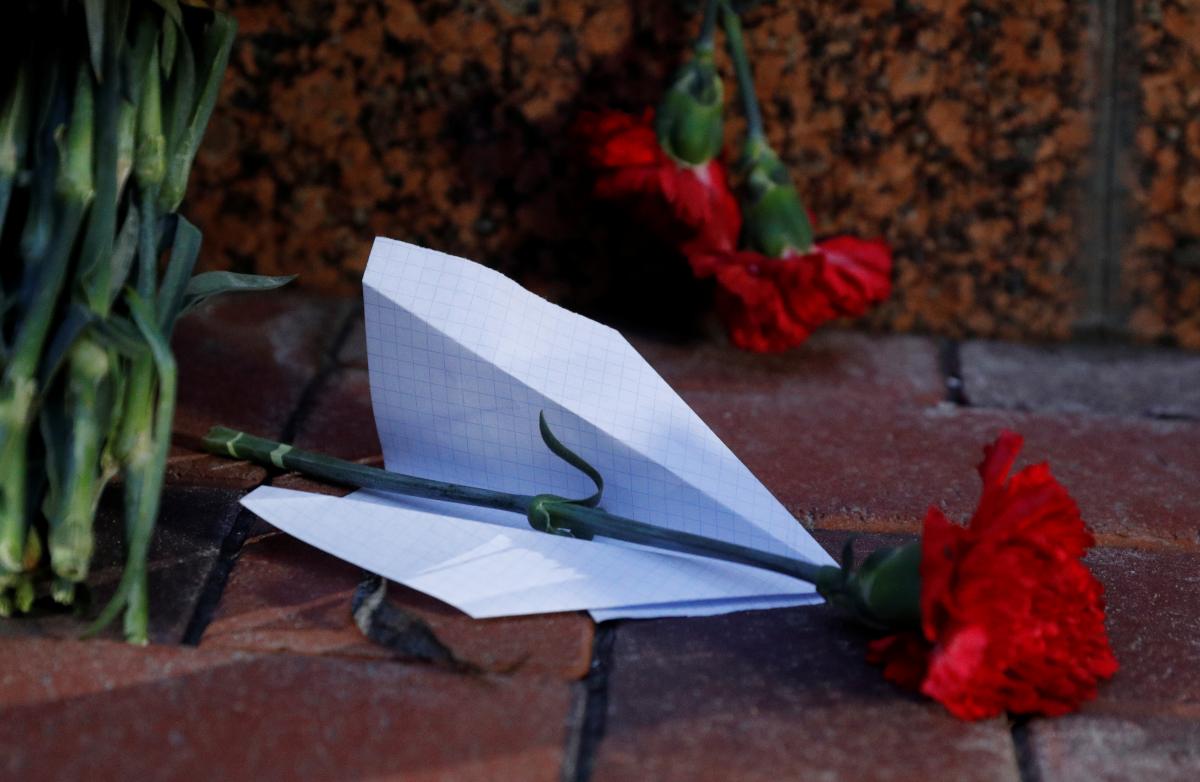 President of Ukraine's largest air carrier, Ukraine International Airlines, Yevhen Dykhne, has commented on today's statement by the Iranian government admitting that the Boeing 737-800 flight PS752 Tehran-Kyiv was accidentally shot down by a surface-to-air missile.

"We didn't doubt for one second that our crew and our plane could not cause this terrible, horrific plane crash... We grieve, and the whole world grieves with us without exaggeration. It's 167 ruined human lives. It's nine of our crew members," Dykhne wrote on Facebook.

As UNIAN reported earlier, Iranian President Hassan Rouhani officially admitted that the Ukrainian airliner had been accidentally shot down as a result of a "human error."

President of Ukraine Volodymyr Zelensky said Kyiv would be insisting on an official apology from Iran and a transparent investigation, adding that he expects the return of the victims' bodies, as well as compensation payments.